Sometimes the built-in alarm is not the most effective feature on a smartphone. Below alarm clock apps for Android can help you get up on time every day. Several things unite all mankind.

Everybody eats, sleep, uses the bathroom and gets up in the morning. The alarm clock is a standard bedroom accessory; many people now use their cell phones as alarms instead.

We recommend giving the alarm clock app that came with your smartphone a fair shot before installing a third-party app, but we understand that sometimes it’s not enough. However, there are a few intriguing apps worth exploring in this area. We’ve compiled a list of the best free Android alarm clock apps.

We’ve selected the best alarm clock apps for Android because it’s difficult to identify ones better than the built-in clock.

Alarmy boasts that it is the most obnoxious alarm clock available. What makes this one special is its idea. You can set alarms, and they will go off as expected. However, Alarmy also requires you to provide a photo of a household object.

When the alarm goes off, you have to get out of bed, walk to the same place, and take a picture of the same thing to silence it. The theory behind this one is that once you leave your bed, you might as well start your day.

You may also shake the device to turn off the alarm or have it offer you a random math problem. If you try to silence your phone while the alarm is sounding, the phone will lock itself. In particular, it is a reliable alarm for those who sleep late. This one is also free to use if you have Google Play Pass.

The Alarm Clock app Sleep as Android Unlock is only the beginning. This superior alarm clock app provides a graphical analysis of your sleeping hours, which you can then compare over a 15-day period to learn more about your sleeping patterns.

You may advance with this app by linking your mobile to a Smartwatch, thereby eliminating the need to constantly check for the phone whenever you set it down on a table or put it away in a drawer.

Even though this is a paid app, you can still use it as a trial edition for a period of fifteen days, during which time you will have access to a variety of interesting features.

Alarm Clock Xtreme is the greatest alarm app available because of its flexibility. You have several options for dismissing the alarm, including tapping the screen or shaking the phone. You can open a puzzle or start a specific app when the alarm is silenced.

As a bonus, Alarm Clock Xtreme includes helpful tools for organizing your day. The app may be linked to your calendar so that you are notified of impending events and can create alerts to remind you to complete necessary activities.

You have much control over these alerts, including the ability to set individual alarm tones and the size of the reminder’s window when it activates.

I Can’t Wake Up is exactly what it sounds like it would do. It’s meant for folks who have a hard time getting up early. There are eight different ways to get up and out of bed in the app. The goal is to get you up and think clearly before hitting the snooze button.

The alarm clock also comes with several useful features, including several different customization options and several time-saving additions. To say that this is not a standard alarm clock would be an understatement.

Nonetheless, it has a cleaner texture than the other choices. The difference between the free and paid versions is minimal. The pro edition, which costs $2.99, does take out the advertisements.

If you own an Android device and need an alarm clock app, go no further than Early Bird. The Early Bird alarm clock app is rather basic, but it does include a few features that make it stand out.

The app gives you access to various stunning alarm themes, multiple ways to silence the alarm, and even a weather prediction on the Alarm screen.

The alarm clock Sleep Cycle monitors the quality of your sleep. Simply placing your phone on the bedside table while you sleep will allow it to monitor your sleep habits via the microphone. When it learns your sleep patterns, Sleep Cycle can predict when you’ll be in the REM period.

Using this information wakes you up at the optimal time, reducing sleepiness and maximizing the benefits of a good night’s sleep. Sleep Cycle will attempt to wake you up within the specified time frame.

If you’re a heavy coffee consumer and suspect that your late-night brews are keeping you awake, keeping track of when you have your evening brews will help you determine if caffeine is actually the culprit.

This app was designed for people who have trouble waking up with traditional alarms, such as those who sleep for long periods of time each night. Ensure you remember why you must get out of bed in the morning.

You may set alarms with custom sounds played from your phone or a URL (and there are plenty of ear-shattering alarm noises on the internet), boost the vibration levels, and add notes.

It is possible to disable the alarm via a task and to create location-aware alarms (so they only go off in certain places). If you’re attempting to get your sleep routine back in order, the app also features a sleeping diary where you can input the time you go to bed each night.

It’s not easy, and here some of those who tend to sleep late typically benefit most from this alarm clock. One basic goal is to rouse the slumbering person in the room by being as obnoxious and loud as possible.

Once again, it allows you to turn off the alarm in a fun way—by solving riddles, taking a selfie or a picture, or completing one of several other challenges.

You can adjust the difficulties to your liking and load yourself down with as many assignments as possible to ensure you won’t be able to hit the snooze button and get another hour of sleep.

AlarmMon is an alarm clock app to make waking up a little bit more fun than it would be with a standard alarm clock app. There are a few basic capabilities, such as setting the alarm with a memo and a sound of your choosing (any .MP3 file).

When you initially use AlarmMon, it will ask you when you’d like to be awake, and based on your responses, it will assign you a specific character (you can change it later).

The alarm sound and the accompanying minigame chosen for the default setting are predicated on this persona. It’s a delightful approach to starting the day, and the app’s abundance of endearing visuals and witty animations add to the experience.

This Android app is called Alarm for a reason! Get ready to slowly roll out from under your cozy covers as this extremely loud alarm clicks at you.

While combined with an audio amplifier, this alarm will demonstrate just how bothersome an alarm app can be when trying to get you out of bed on time for class.

With over 3 million downloads and an average rating of 4.7 stars on the Google Play Store, it is the loudest alarm clock available. 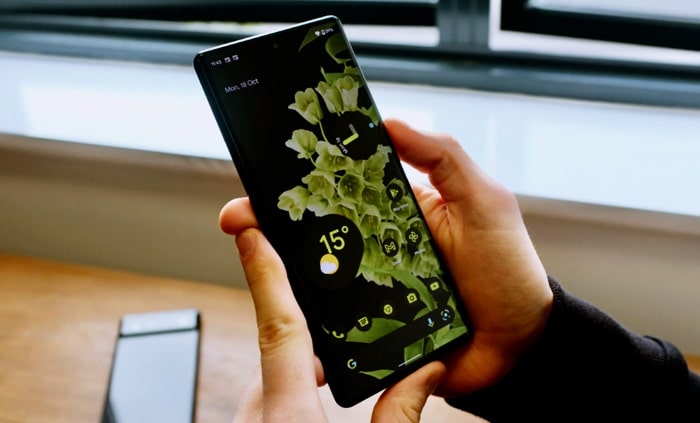 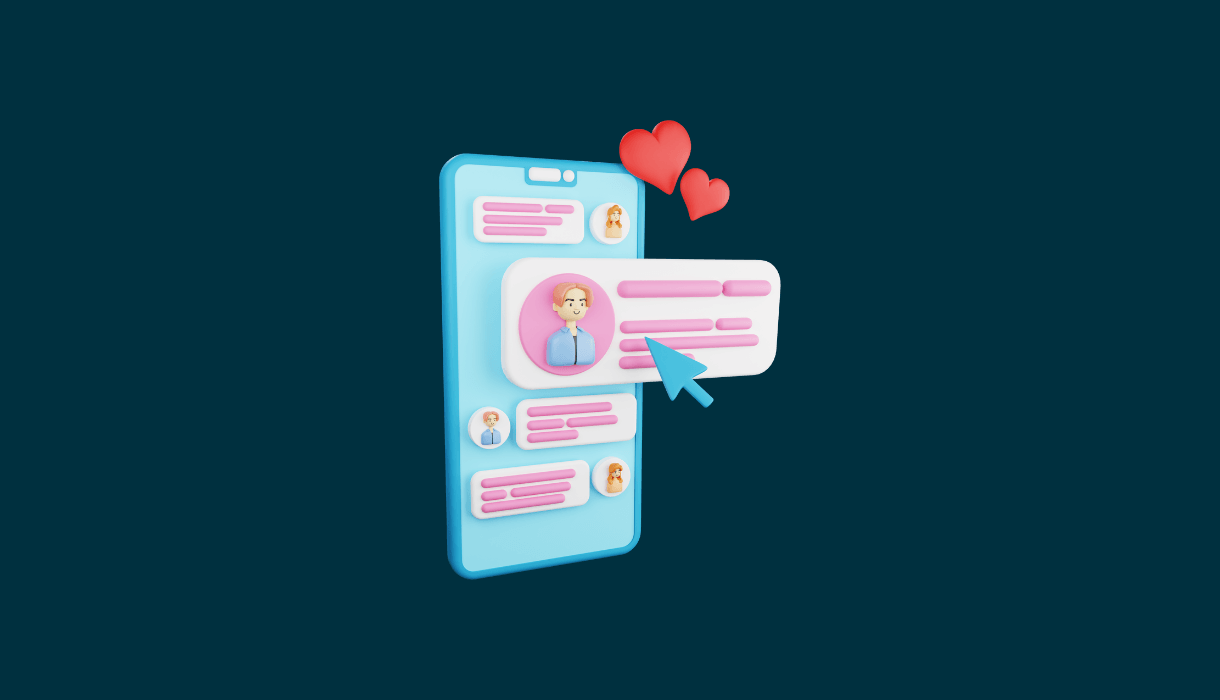 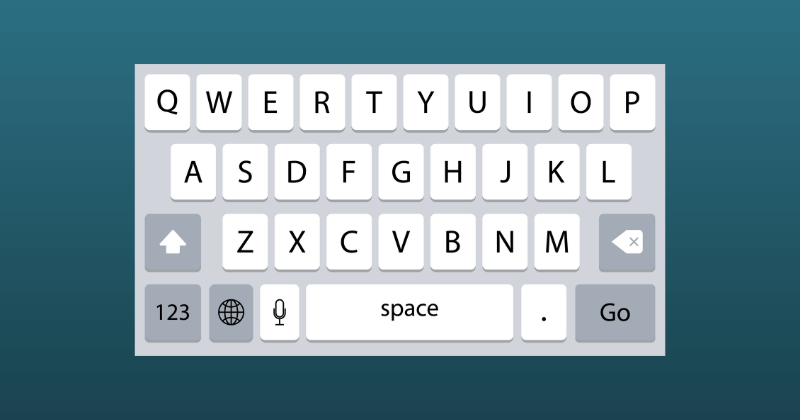