Most of you may have noticed that the performance of your Android smartphone is getting worse with each passing day. This could be due to the large number of programs installed or the number of apps operating in the background, or it could be because the internal storage has reached its maximum capacity.

Suppose you are seeking an app that can boost the performance of your device. In that case, the following is a list of the best apps to speed up android smartphones that are accessible for free on the Google Play Store and can increase your smartphone’s performance to the greatest possible extent.

On the Google Play Store, there is a wide variety of  Apps to Maximize Android’s Performance, but not all live up to their claims that they would improve performance.

The challenge is to track down cleaning applications that can thoroughly scrub your mobile device. Most “cleaner” applications on the Google Play Store are designed to spread malware and adware.

This post will list the top Android apps that can clean up junk files and enhance overall performance. Now that we have everything out of the way let’s look at the apps that offer the best performance for Android.

This is the best app for removing trash files and protecting your phone from viruses and malware. You can conceal your images from view using the phone’s photo capability.

Remove Facebook cache data and garbage files to save space on your phone. This mobile app’s particular function can detect fake WiFi and unauthorized connections. It safeguards your phone by scanning it for viruses and removing unwanted data.

With just a single tap, you can speed up your phone by freeing up RAM. You can better organize and speed up the loading times of your games with the help of a game master.

The SD Maid program has an intuitive and straightforward user interface; it clears up space on your storage device by removing cache and files left behind by applications after they were released.

It also functions as a file manager, with which you can eliminate all the unwanted data and information. It is possible to improve the overall performance by optimizing the bloatware.

If you want to use the additional functions, you may purchase the premium version available on the Play Store. The free version is all you need if you want to use almost all of the essential basic capabilities.

Antivirus and system cleanup functions are combined in 360 Security, making it a 2-in-1 solution. The app’s anti-theft feature gives you peace of mind regarding your mobile device.

It keeps the smartphone free of viruses and spyware by scanning every app installation in real-time. You may optimize your computer’s performance by deleting unnecessary files and clearing the cache.

The memory booster instantly closes all the useless programs and frees up the RAM on your device. One of the best tools to protect your privacy is the app lock.

Greenify looks different from the other apps on the list because of its great features. App Hibernator is a battery saver that detects errant apps and puts them to sleep. When you start using the app again, it comes out of hibernation mode.

Apps that Greenify identifies as misbehaving are automatically stopped from consuming battery power and slowing down your device. As a result, you can utilize the program to halt all background processes.

A one-touch booster, an internet speed test, and a cleaning are all included in the app. It cleans up your phone by deleting unnecessary apps running in the background. To clear up space on your smartphone, we’ll delete everything in your trash and cache.

Antivirus and Privacy guard are just a couple of the extras that might help keep your device safe. This software has an advantage over others because of its security features.

The All-in-One Toolbox app may be downloaded from the Google Play Store and serves various purposes. It carries a variety of small tools for removing garbage, cooling the CPU, increasing speed, conserving battery life, and other similar tasks.

The tool optimizes the apps and provides other advanced capabilities such as compressing photographs to increase performance, relocating system apps to SD cards, and other similar functions.

Norton Clean is the only program on this list that does not offer as much functionality as the other apps. It simply removes garbage files from your storage location to make more room. The App manager is what sets Norton Clean apart from other similar products.

Norton Clean includes an app manager capable of removing bloatware, background programs, and other unnecessary software. In addition, it will offer removal suggestions for applications that you utilize only infrequently.

It is an app that analyses and cleans up disc space to improve Android’s performance, and its name is Disk Cleaner.

The software presents the information that can be found on SD Cards, USB Devices, external and internal storage, and cloud storage in a straightforward graphical style. In addition, it is equipped with a Cache cleaner that can erase the app’s cache file in a flash.

In addition to a device manager and a storage analyzer (among other features), it includes a file manager, app manager, battery manager, and app manager. All of these things were necessary to optimize Android’s performance.

You will receive a cache cleaner, a junk cleaner, an app locker, an app manager, a data manager, and a battery saver when you download Phone Master. To preserve the battery’s life, the application can identify and terminate resource-hungry applications.

Similarly, to improve your phone’s speed, it will scan for and remove any unnecessary apps, files, cache, garbage, etc.

These are the top Best Apps to Maximize Android’s Performance. These free apps will help you to improve your phone’s performance. Let us know about any other similar apps you’ve come across in the comments section below. 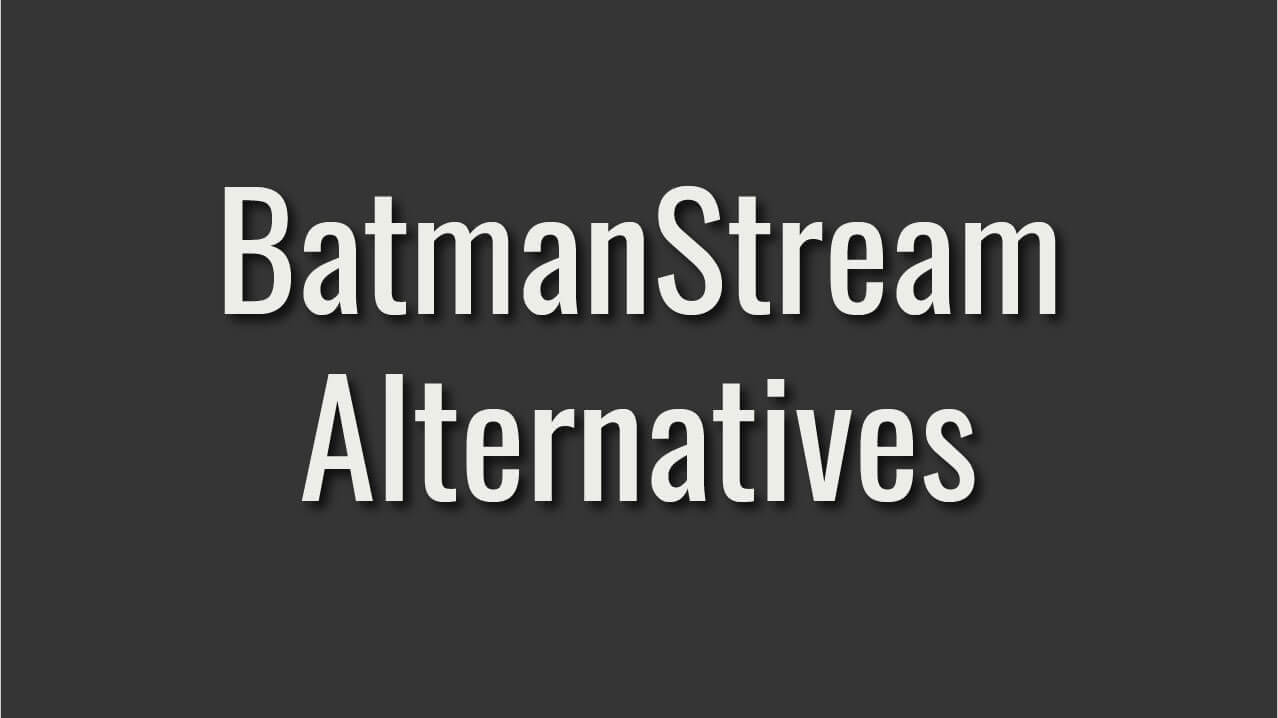 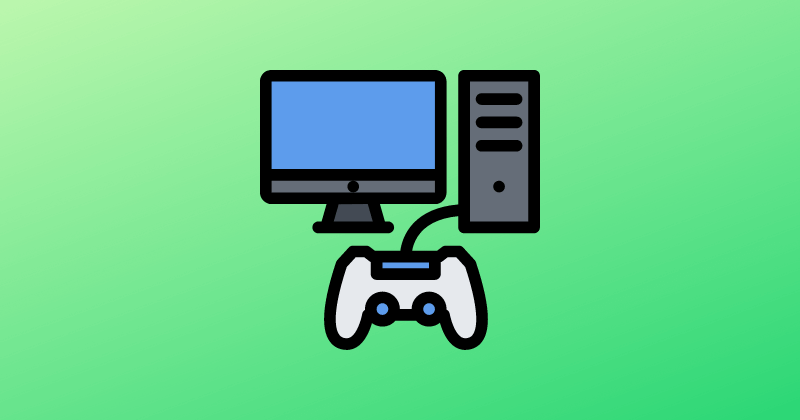