Cloner apps for Android allow users to use many identities simultaneously for personal and professional reasons. You might be interested in app cloning if you use apps like WhatsApp, Facebook, Messenger, or Instagram, amongst others, because it will allow you to use numerous accounts on the same app.

Cloning an app is one of the most important things for professionals or corporate people since it enables them to keep their privacy and strike a healthy balance between their business and personal lives. At some point in our lives, everyone will wish to use numerous accounts for different games, social media platforms, and productivity tools.

In this piece, I will provide a list of the best app cloners for Android that can be utilized to use multiple accounts within Android. Before writing this essay, I ensured that all the applications were operational and tested.

We’ve compiled a list of some of the best android app cloners in this article. You may effortlessly clone installed programs so that you can run many accounts at the same time.

One of the best options for using multiple accounts on Android is the Infinite Parallel Clone App, which can be downloaded from the Google Play Store. Multiple user accounts can be logged into at the same time without any problems.

You can clone your app into a different parallel area with the assistance of the app’s clone engine, which is both the most lightweight and powerful.

Similar to the other app cloners on our list, Parallel Account enables the simultaneous use of many social media and instant messaging applications on a single mobile device. Comparatively speaking, Parallel Account is the most minor and user-friendly software on this list.

Even though it’s free to download and use, the program lacks critical functions like locking dual apps, hiding cloned apps, etc.

This app is more well-known for its user-friendly interface than the two cloning apps discussed previously, although it has features comparable to those of those apps. 2Accounts enables users to run in a parallel environment by allowing them to log into two separate accounts of the same software on a single piece of hardware.

It is possible to run many accounts of the same program simultaneously using Water Clone, an Android app that can clone other apps. You can run numerous instances of the same application when you use Water Clone.

For instance, you can clone the WhatsApp app to sign in with various phone numbers on a single device. It also provides access to other helpful features, such as support for multiple languages, an application lock, and more.

The Super Clone app is durable and reliable for Android users who wish to manage over two accounts. It can manage several accounts within applications such as WhatsApp, LINE, Messenger, and other social applications and games.

This software allows you to make clones, each of which can support login with a Google account.

Clone App is one of the most popular app cloners on Google Play. Clone App makes it simple to duplicate a wide range of popular Android social and messaging apps.

When you use Clone App, you can run two versions of any messaging service. A secure virtual private network (VPN) is also available, allowing users in restricted countries to view content they otherwise would be unable to.

Dr. Clone has consistently ranked among the most popular android clone applications available for download. It is an older app that still receives regular updates and is compatible with practically all versions of Android.

However, subsequent evaluations of this program have given it a rating lower than 4.0 because its outdated user interface has not been changed.

On the Google Play Store, you’ll find an app cloner called Multi Parallel. It’s a straightforward and lightweight tool. The advantage of using Multi Parallel is that it can produce a cloned version of virtually every well-known social networking and instant messaging application.

You can establish and manage several accounts for Messenger, WhatsApp, Facebook, Line, and Instagram, as well as other platforms using Multi Parallel.

It is currently regarded as one of the most effective multi-account apps for Android and can be downloaded from the Google Play Store. The wonderful thing about Multi is its interface, which is beautiful in its simplicity and organization.

Multi is compatible with most popular Android apps and allows users to employ a private locker.

You can access numerous accounts in your favorite social and gaming applications using an app cloner. In addition, it offers a private passcode lock security feature that protects your private information with a secure PIN code.

Some of these apps, on the other hand, may not perform as well as they claim or may require additional payment for certain features. Let us know about any other useful apps you’ve encountered in the comments area. 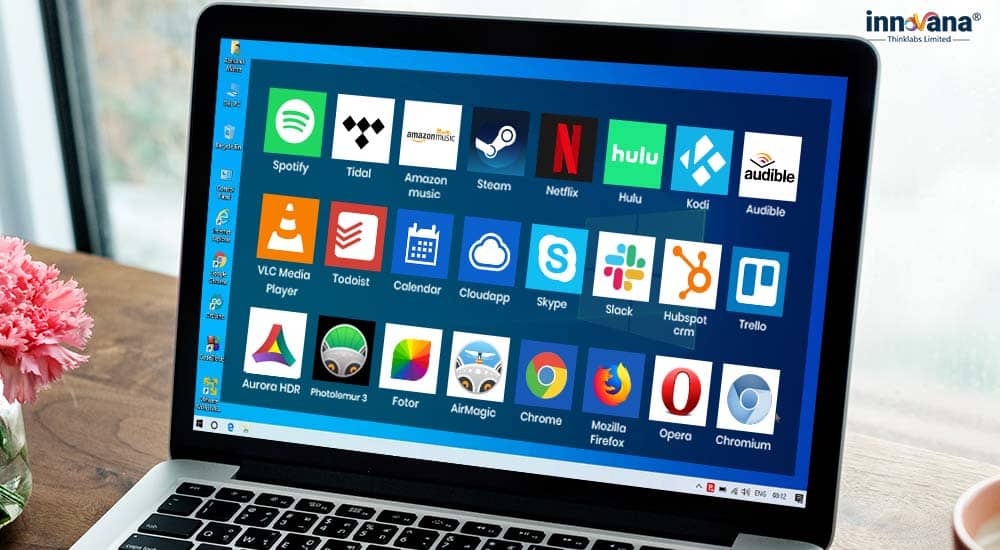 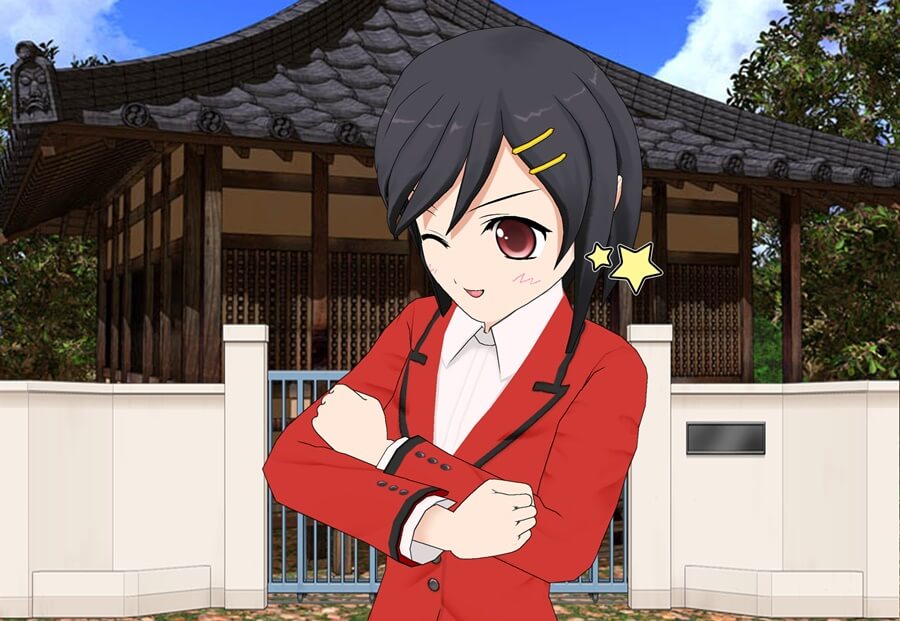