Because they’re pleasant to use and feature an easy-to-navigate user interface, Android apps are becoming increasingly popular despite the recent Windows 10 and 10.1 upgrades.

Even if your device does not come pre-loaded with the Android operating system, you will have no trouble taking advantage of Android’s features. But to do so, you’ll need to install Android on your PC in the first place.

Fortunately, a slew of Android OS for PC options are available right now, and this guide will show you which ones are worth installing. With these operating systems, you can run Android apps and games on your PC.

We’ve updated this article for the forthcoming year 2023 because 2022 is about to end. This post will discuss the finest and most free/open source Android OS (operating systems) for both 64-bit and 32-bit PCs.

Bluestacks is one of the most popular Android emulators. It may now be used on both Mac and Windows computers. In addition, it has several built-in features that players can use to enjoy a high-quality gaming experience.

Bluestacks’ popular features include an Instance Manager, which lets you run many game instances simultaneously; a mapping tool, which enables you to manage control schemes; and an Eco Mode, which uses fewer resources.

PrimeOS came in second place among the Android operating systems we evaluated for use on PCs. There is no other way to download and use your favorite Android apps and games than this particular software.

Windows and Mac users alike can take advantage of its full desktop functionality. The emulator’s user interface (UI) is quite attractive and may be used to get around it.

Another fantastic feature of PrimeOS is its built-in file manager, similar to Bluestacks in that it can be customized with key mapping.

It’s also a very light and secure operating system. There’s a game center built into PrimeOS, where you can browse new releases, customize your keyboard shortcuts and graphics settings, and interact with other PrimeOS users.

In conclusion, PrimeOS is an excellent Android operating system for your PC, and you should try it.

LD Player is the next best Android OS for PC, allowing you to play Android games on your computer. There are advanced features like keymapping, multi-instance support, and macro support.

Online multiplayer games like Clash of Clans, Free Fire, and others, as well as solo games, can all benefit from this feature. This emulator has several uses, including for social media apps like Instagram and Tumblr.

Chrome OS is intended for those who spend most of their waking hours online. This desktop OS from Google delivers a fast, simple, and more secure way to work with computers. Chromebooks may run Chrome OS, which is available for download and installation.

Use the Google Play Store app, login into the Play Store, and then activate “Install apps and games from Google Play on your Chromebook” under settings to run Android applications on Chrome OS.

After the release of Remix OS, Phoenix OS was released. At the time, because it was the only Android operating system that worked on 32-bit PCs, it became a popular choice for consumers.

Probably due of its capabilities and interface similarities to the remix operating system, PhoenixOS is a superb Android platform for smartphones and tablet computers.

The 32-bit and 64-bit versions of Phoenix OS are supported, but the newer operating system version is only compatible with x64-based machines.

Involves various branches of the Android x86 project as a basis of its development. This is an excellent option if you want to play games like PUBG Mobile.

Installing the operating system on your hard disc or USB device is simpler with the Phoenix OS installer. For now, this is the only x-86 derivative of Android that is receiving updates, and we can only hope that this trend continues in the future.

This is an Android operating system for the computer that is based on the latest version of Android. Ads and built-in apps are the main drawbacks.

Bliss OS-x86 is a free and open-source operating system for PCs and tablets based on the Android mobile operating system. Any Windows/Linux PC, Chromebook, Macbook, or tablet released in the last four years can run this Android OS flavor (i.e., 2016 and later).

The current version of Bliss is built on top of Android 9.0 Pie and is compatible with desktop and laptop computers. With Bliss OS 12, Google’s latest mobile operating system, Android 10, will form the foundation.

Bliss OS aims to deliver high-quality ROMs that can be installed on as many different hardware platforms as possible. Most of your devices should be able to run it, so you can keep using your existing settings. Desktop PCs equipped with x86/x86 64-compliant CPUs can use the x86 version.

A chromium fork was used to create FydeOS, which runs on Intel-based systems. Sideloading Android apps is a breeze.

Google’s play store isn’t available because it was primarily designed for China, where Google services are banned. Using a third-party app store and sideloading apps is possible.

It has made much progress since the last time we checked, and it booted swiftly. Unfortunately, 32-bit machine owners will not be able to use this operating system. You can select a Google account if you want to sync your Chrome browser data.

It’s a breeze to install Android apps. Android Apps [.apk] files can be downloaded and installed by opening the “Android App” from the shelf (app drawer) and accepting the agreement.

Remix Android OS for PC has been developed by JIDE and is currently available for download. The JIDE firm launched this OS at the beginning of 2016. It was designed to provide PC users with a terrific experience while working with programs, even though it lags a bit because it only supports Intel-based computers.

Even though it is widely used, and even if that trend continues, improvements are being made to elevate it to a superior position, Android OS users hold it in high regard. Remix OS hasn’t received any significant updates, but it does receive regular bug fixes.

Furthermore, it recently added support for Never Sleep and a host of performance improvements, making it even better. The official version of the software is no longer available. However, the source code can be seen on GitHub.

It’s possible to run Android and Linux apps on the same computer with OpenThos, a new operating system for PCs based on Android. You can run many apps simultaneously in a windowed mode, making multitasking easier.

Android Lollipop is the operating system that runs only on devices with 64-bit processors. You don’t even have to bother with drivers because it will automatically detect your laptop or desktop computer.

OpenThos, on the other hand, does not feature Playstore. Therefore, you must go to a different website to obtain it.

In addition, there aren’t many English-language instructions available on the internet. You’ll have difficulty downloading and installing the O if you’re not fluent in Chinese.

Following that is Lineage OS, which has seen significant growth in popularity in the last few years. As of this writing, it is running on Android 15.1 Marshmallow, which was released during the time of Marshmallow android version 6.

It is popular because of its many appealing attributes, such as its ease of use and quick set-up. An entirely redesigned user interface and other enhancements await you once you’ve completed the installation of Lineage OS 17.1.

For many users, installing Android OS on their computer is still a novelty due to their ingrained belief that only Apple and Microsoft are capable of creating operating systems.

Installing Android on your computer is a great way to push your limits and discover new things. No matter which one you choose from our list of the Best Android OS for PC, you won’t be sorry you did. 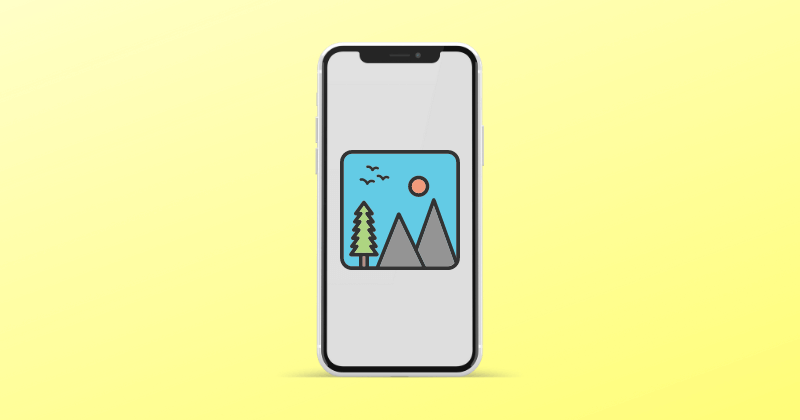 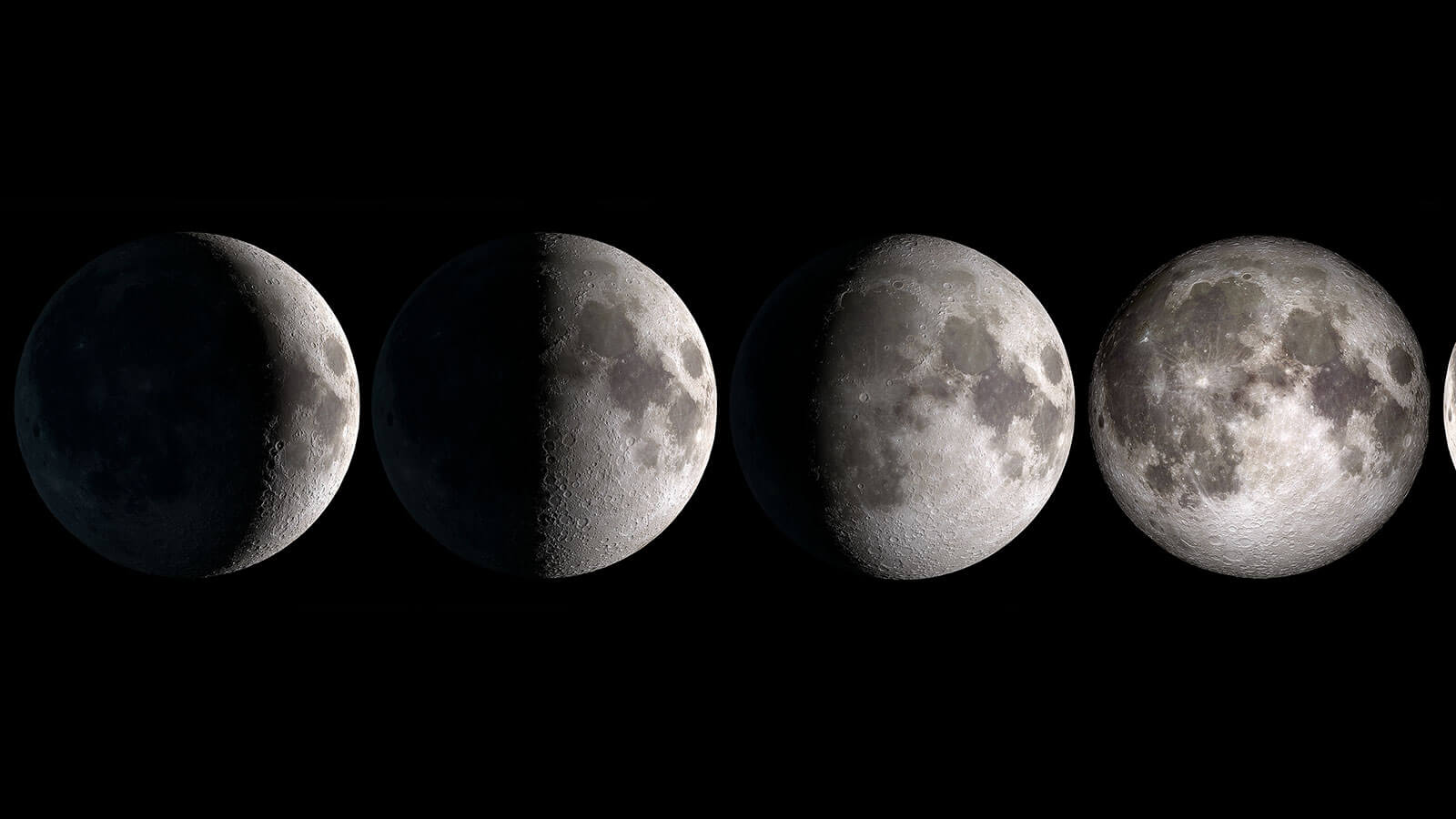 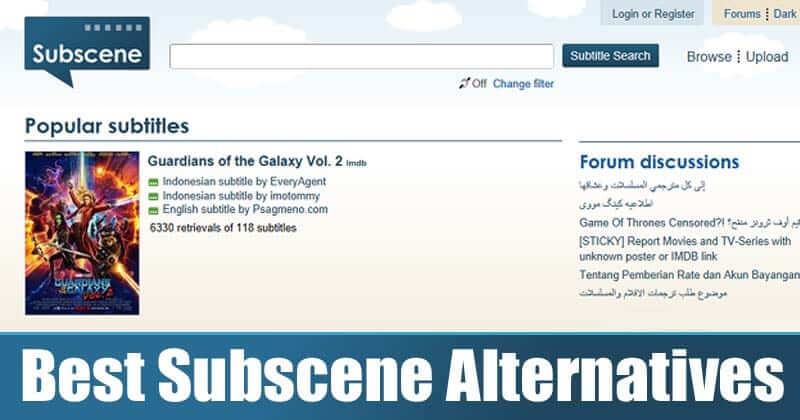