Web browsers have seen significant development, enabling them to incorporate more functionality. One of the unintended consequences of the proliferation of features in modern browsers is that they are heavy users of available resources. They require the most recent versions of operating systems and substantial quantities of RAM for trouble-free operation.

You can try to speed up Chrome on your computer, but it won’t work on some older PCs, no matter what you do. Because of this, navigating the internet on an outdated personal computer can be exceedingly challenging.

The good news is that there is no shortage of browsers that are particularly light. Here we have the best browsers for old and slow PC.

There are many excellent no-frills web browsers to choose from if you don’t need the advanced features of modern browsers. In this article, we’ll show you the best web browsers for slow pc so you can surf the web quickly even on older hardware.

You may know that browsers rely on a central “engine”. In contrast to Mozilla Firefox, based on the Gecko layout engine, and Apple Safari, powered by Web Kit, Internet Explorer employs the Trident layout engine. Lunascape is one of the few environments to make use of all three of these elements.

The information can be viewed in various formats by quickly switching between the available layout engines. The browser’s simple design is an unintended consequence of this adaptability. There aren’t many unnecessary details here. In this way, it may function effectively even on more archaic computers.

Firefox is one of the best browsers when you are looking for browsers for a slow PC. Mozilla has discontinued its web browser support for Windows XP and Windows Vista. On the other hand, if you have an older computer or laptop running the Windows 7 operating system, then you should stick with Firefox as your browser of choice rather than Chrome.

In contrast to Google Chrome, Mozilla Firefox does not require a high CPU and does not take excessive amounts of RAM. In addition, it will automatically remove advertisements and trackers from the websites you visit, resulting in a faster loading time for the pages.

K-Meleon is a great option for those who need a fast browser but only have a budget PC. Despite the fact that numerous competing browsers have been released in the years since its debut, it continues to enjoy widespread usage. Its source code is freely available to the public.

It requires Windows XP Service Pack 3 or later; it’s not compatible with Linux without the help of a third-party program like WINE, but some users have reported success with that. It’s safe to use K-Meleon, and it has tabbed browsing. It uses Mozilla’s Gecko layout engine but is otherwise quite basic.

Falkon is a small, fast browser that works on Windows and Linux. It has the same functionality as other contemporary web browsers and is built on the same rendering engine, QtWebEngine. The user interface of Falkon separates it from other lightweight browsers such as K-Meleon.

It has a sleek, contemporary design and is very user-friendly. Popular browsers or an HTML file can be used to import your favorites. There is also an ad-blocking extension that comes preinstalled. In addition, the Falkon online shop provides access to a small collection of community-developed extensions.

As a Mozilla Firefox version, Pale Moon is a web browser that works on Windows and Linux. Goanna is the underlying web rendering engine. So here’s the catch: Despite being based on Firefox, it has been stripped of features that aren’t necessary and would slow down your computer to focus on the ones that are.

If you’re looking for a free and open-source browser, go no further than Pale Moon, which has a large and supportive community. No advertisements will be displayed, nor will your browsing history be stored, and it is regularly patched against security vulnerabilities.

If you are searching for a web browser built with a WebKit rendering engine that can match the Chrome browser’s speed, then Midori might be a great solution for you. One of the many strengths of the Midori web browser is that it does not include any extraneous configuration options and has a straightforward user interface.

The support for plugins that it provides is perhaps the most intriguing aspect of this browser because it allows for the functionality of the browser to be significantly extended.

As it turns out, there’s a solid reason why Gecko and Web Kit form the foundation of most lightweight browsers. Google Chrome’s Chromium engine isn’t exactly renowned for its speed. The fact that Chrome can use up to 4 GB of RAM while multi-tabbing is evidence of this.

However, this is possible with the UR browser. Based on the Chromium engine, this browser is quick and light and supports Windows 7 and later (Mac X 10.9). This browser’s emphasis on user anonymity is its most notable feature. With the three options available from the built-in VPN, your online privacy can be maximized.

One way in which NetSurf stands apart from other lightweight browsers is that it uses its layout engine rather than a copy of Mozilla’s. The only supported platforms are Linux, Mac OS X, and a handful of others, including RISC OS.

The incredibly small size of NetSurf means that it can be used on even the most basic computers with minimal RAM (such as 16 MB). Because it was initially developed for the high-end hardware seen in things like smartphones and cable set-top boxes.

SeaMonkey stands out as unique compared to the other browsers on this list. The Mozilla Application Suite serves as the foundation for this community effort, which attempts to meet the needs of power users and web developers. It supports Windows, Linux, and macOS.

In addition to standard web browser functionality, such as tabbed browsing, bookmarking, and history viewing, it also offers built-in support for email and newsgroups, with tools such as junk mail filtering, account switching, and more.

Millions of people are currently using the latest version of Maxthon 5, a top-tier browser. Maxthon 5 is wonderful since it works perfectly with less than 512 MB RAM, 64 MB of storage, and a 1GHz Processor.

Numerous options exist in the browser to back up and synchronize data in the cloud between various devices. In addition, Maxthon 5 contains an integrated ad blocker that can exclude all advertisements from any website. 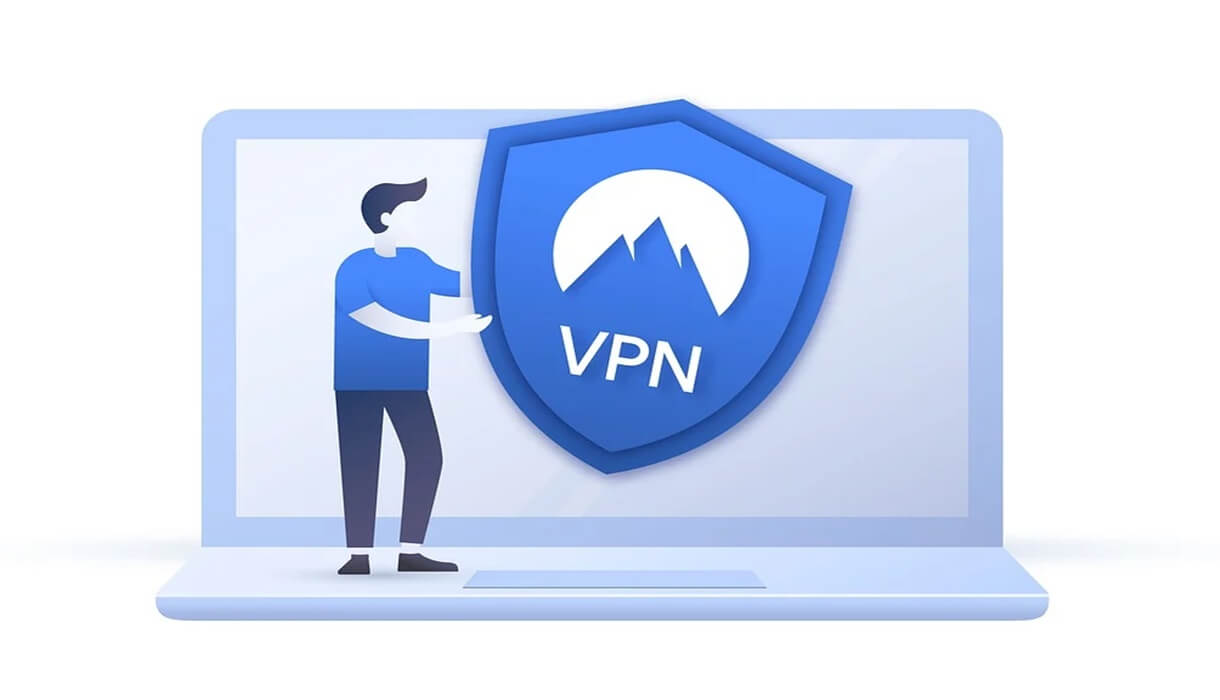 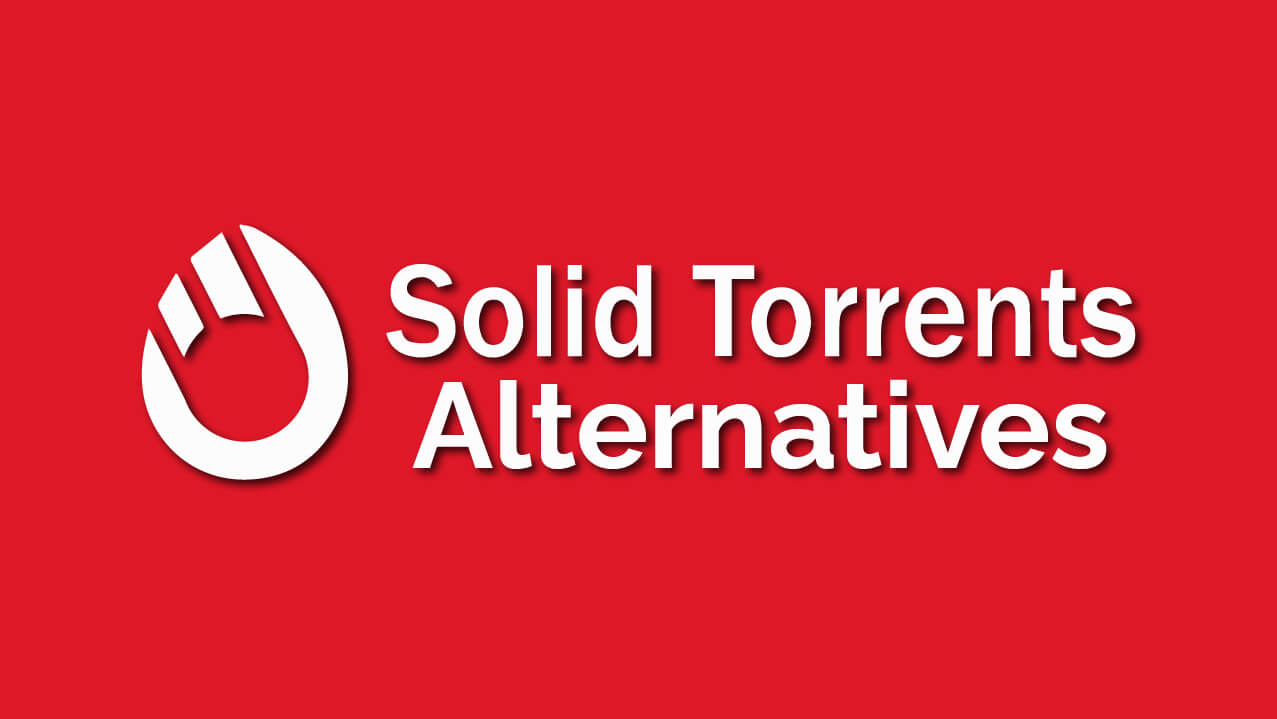