Many apps on the market not only clear the desktop of clutter but also make your life simpler if you work with various software. We’ll share the seven most useful dock apps for Windows 10 and 11 today, and guess what? They are unbound!

Indeed, the floating docks are graphical app launchers used to neatly arrange your Windows desktop and then open the installed programs on your computer. All of these are easily customizable. The fact that users can adapt their usage to meet their demands is their best feature.

Clearing the desktop’s clutter is essential for users with many different programs and apps on their systems. Several programs on the market may greatly simplify users’ lives by improving the functionality and aesthetics of their desktops.

In essence, dock apps are graphical app launchers that may be used to organize the desktop. Users can quickly modify these programs to suit their needs and expand their usage. Here, we’ll examine the top best dock for windows 11 and 10 systems.

If you use several apps daily, you might think it would be better if this was just organized and decluttered once.

Let us walk you through some of these stunning and effective docks for Windows 11 desktops so you can pick the one that best suits your requirements.

Stardocks has a fantastic reputation based on the idea of window customization. It is the organization behind well-known software items such as WindowBlinds, Objectdock, etc. All the system’s apps are organized neatly and animatedly inside a box for each user by this unique dock.

The clock, weather, calendars, and battery gauge widgets could also be added to the screen, and they look nice. The initial setup is simple for any newbie, allowing you to set up many docks.

RocketDock is straightforward, well-liked, and ageless. This free program has long been a favorite among users who have installed it on various Windows versions.

It is based on the macOS startup toolbar and borrows heavily from it. With seamless zoom animations and other transitions, it rests at the border of your desktop and enables you to pin shortcuts to your frequently used programs, files, and folders.

RocketDock has all the essentials covered, including multi-monitor support, running program indicators, and a variety of placement and layering choices, even though it doesn’t rank as highly in terms of unique features as ObjectDock.

The first option that made a list as a great alternative but is no longer supported was XWindows Dock. It comes free and is used to imitate the sleek macOS launcher to the tee.

With these, customers receive a full set of icons arranged in a professional-looking yet uncomplicated layout that perfectly complements the office setting.

Although it was developed for earlier OS versions, it is still compatible with Windows 10’s most recent version. It is clear from the name that it was created specifically for Windows XP. The nicest part about this one is the personalization it comes with.

Users can also alter appearances and embellish items as desired. You can also include your personal favorites since we all have applications. Even links to particular Windows features look good in this place.

A Circle dock is another name for Circle Dock. One of the top Windows 10 dock apps is this one. It offers users of Windows 10 a lot of distinctive and fascinating features.

It is regarded as one of the more potent Windows 10 dock applications. It differs significantly from other Windows 10 docking programs in that it must first be activated before use and is not always visible on the screen. The Circle Dock will become visible when the mouse is used, right next to the cursor.

Even though it hasn’t been fully completed, this is still a fantastic PC program. Users can add shortcuts to the most frequently used programs, directories, and files using the free RK Launcher.

This one features a simple but attractive style. This allows you to reduce apps to the dock, thus replacing the taskbar.

The best feature of this one is that it can be positioned on any edge, angle, or corner of the screen. Users can alter their appearance using custom icons and themes thanks to various adjustable capabilities. Now keep in mind that it’s also possible for them to provide additional functionality.

Have you ever questioned whether a product or application with a name like this denotes a sparkling status? This program is similar to a functional dock and has amazed previous users with its stylish features and cutting-edge edge.

As a result, we believe this dock is among the best on the market for all users. Additionally, users can make significant customizations to the Nexus dock, which is glossy and beautiful to the sight.

The Nexus dock has a range of eighty special commands, CPU and RAM consumption monitoring, email notifications, personalized icons, and more. The system tray functionality minimized programs and running programs may all be seen on the taskbar-like Nexus dock.

Other Windows 10 dock apps are slightly different from Sliderdock. It contains useful features and gimmicks that make it simple for users to drag and drop files, directories, and programs into each circular book on a ring. It is a free Windows 11/10 dock.

This one is for you if you’re not ready to start. It is a basic yet effective way to organize your shortcuts and files in a handy little dock without overly complex.

Remember that you don’t get the flash of applications like this; instead, it gives you a lot of beauty and grace in a small package.

This one stands out since it is a free source. The finest feature is that it is free and will continue to be so.

Remember that open source is meaningless if it is not powerful enough; it satisfies all the requirements for the essential features you would expect from such an app.

Multibar is one of the most fashionable docks for customizing Windows installation systems. One of the objectives of Multibar was to provide a way for you to access tools, apps, and documents in a flash.

It is the one-stop shop for anyone looking for a fully loaded dock. The developers of Multibar support it well and do not intend to cause users any inconvenience. This dock app adheres to a consistent style and features dependable system configurations.

After initial launch, Multibar will index files, folders, and documents to support the speedy instant search capability. One only presses a single key on their keyboard to access the Multibar.

Here is an application that was inspired by the macOS operating system. This docking bar is virtually identical to the one found on computers produced by a fruity company.

Even its name incorporates the Aqua art style, which Apple made popular almost ten years ago. Whatever the case, this little program excels in appearance and usability.

If you choose, you can disable the built-in Taskbar in Windows 10 and just rely on Aqua Dock. It is feasible to make the real dock transparent to give the illusion that the icons are floating on the desktop.

Many users find it exciting to experiment with some chic and modern desktop designs occasionally. These are some of the top applications for the dock in Windows 10 and Windows 11.

Users of Windows operating systems will experience a Mac-like sensation thanks to these dock apps. Users can swiftly and conveniently access their preferred files, apps, and programs with the help of these Windows docking apps. 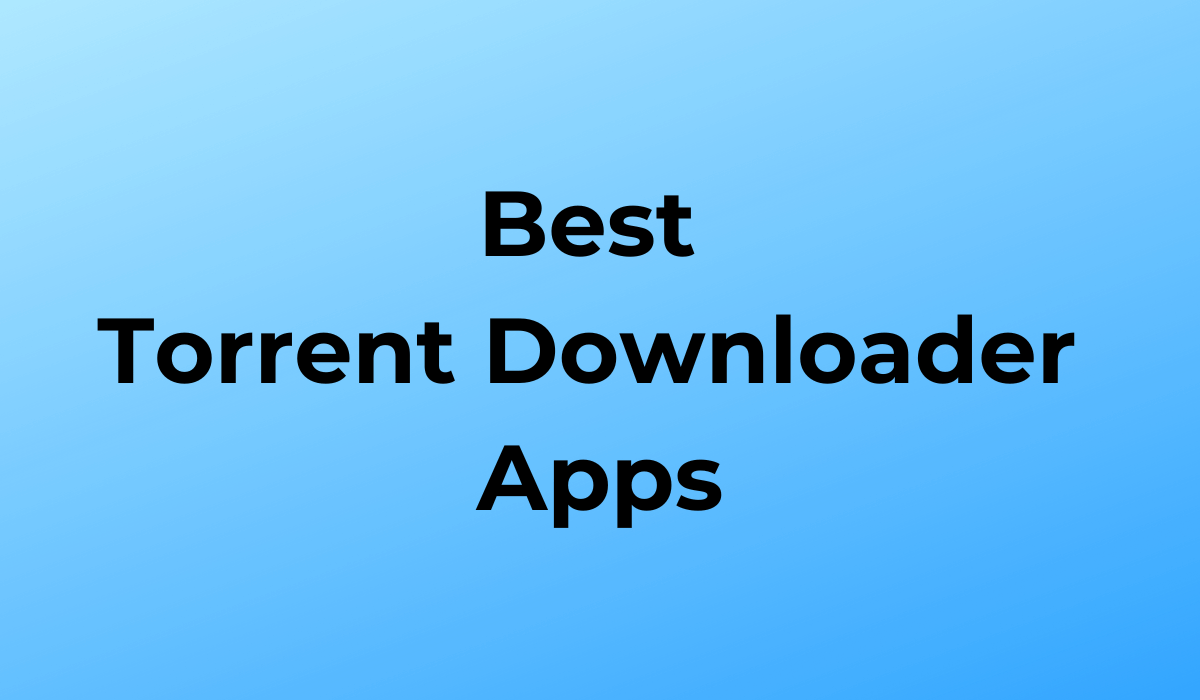 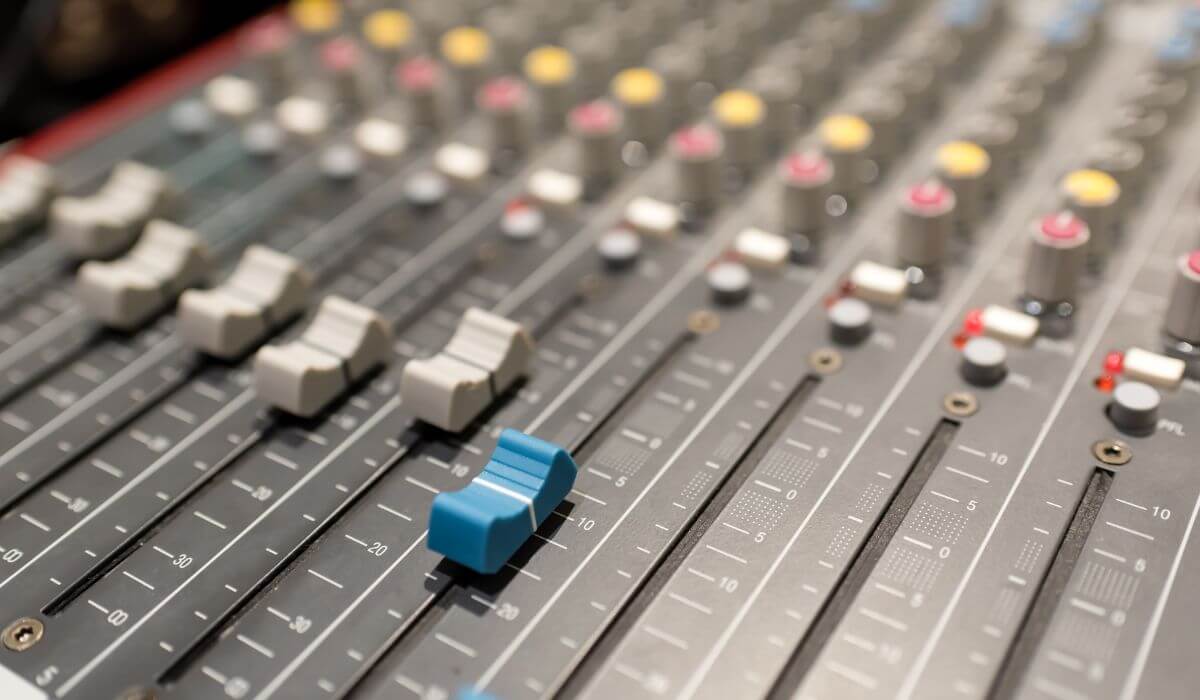