Many iPhone music player apps are available for your listening pleasure. There are so many music apps for the iPhone that you shouldn’t ever feel obligated to use Apple’s in-built alternative, Apple Music.

There are many choices for moving, storing, and playing back music from your iOS device’s music collection. The same holds true for locating options apart from streaming to enjoy musical works.

Nowadays, everyone needs a reliable music player app on their smartphone because that’s how they listen to music. Considering that the iPhone already comes preloaded with a music player, it’s safe to say that it contains everything necessary for playing music.

But we will help you to find the best apple music player apps of 2022; we’ve compiled a list for you right here. Listed below are some best Music player apps for iPhone.

we’ve compiled a list of our favorite iPhone music player apps and will share them with you. There is a wide variety of music player apps to choose from in this post, and you should be able to find one that suits your needs.

With its smooth and user-friendly UI, Vox Music Player is one of the best offline music player apps for the iPhone, iPad, and other iOS devices. Because of its reliance on swipe gestures for user interaction, the music player’s interface lacks conventional playback controls.

You may pause and play the music by tapping anywhere in the player window, and you can skip songs by swiping to the left or right. By swiping up, you can access the queue; by swiping down, you can shut the active window and access the next-to-last menu.

Vox Music Player has several features, including gapless playback, an equalization with many presets, and an intuitive UI. Vox Music Player not only plays music from local files but also from your linked SoundCloud, LastFM, and Spotify accounts.

Foobar is a powerful and easy-to-use music player that supports various file types. The interface for playing content is minimal, but the settings menu is extensive.

You can automatically import your high-resolution music collection into Foobar or by hand using library sync. There is support for various audio file formats, including MP3, MP4, AAC, Vorbis, Opus, FLAC, WavPack, WAV, AIFF, and Musepack.

Playback can be tailored to your preferences using various controls accessible from the Settings tab. These include an extensive DSP effects manager for advanced effects like crossfade, an 18-band equalizer, and the ability to downmix channels to mono or stereo.

Also Read- How to Turn Off Pop up Blocker on iPhone

Foobar is one of the most versatile music player apps for iPhone, and if you’re looking for a feature-rich player with a minimalistic design, it’s hard to beat. Foobar, one of the top music player applications for the iPad and iPhone, is available at no cost and deserves to be in that company.

If you want to listen to music on your iPhone in the greatest possible quality, this is one of the best apps you can download.

Comparable to an expensive music player, cesium can be purchased by everyone. The perfect combination of eye-catching design and usability makes managing your iCloud and iTunes library a breeze.

Sliding your finger across the screen to move around is quite easy. Swiping left or right will play a specific artist, album, or playlist, or it will shuffle between the options. In addition, you can rearrange the songs in your queue and make other edits.

Other than these natural motions, you may choose between night and day settings and use the RGB sliders to change the predefined accent hues.

Ecoute has been proclaimed “the best music player for iOS Period” by respected Apple reviewer MacStories. We do not deny that either. As it turns out, Encoute is a top-tier iPhone music player.

This well-designed, clutter-free app is packed to the gills with features that have earned it top marks across the board.

Also Read- How to Turn Off Headphone Safety on iPhone

It recognizes songs rapidly and adds them to your library while you’re on the move, making it possible to become a true social media addict while also satisfying your musical cravings.

This app does double duty as a screen brightness regulator and protects your eyes from potentially damaging blue light by toggling to a “night mode” at the end of the day.

VLC is a tried-and-true music player for iOS devices. This is a good option if you want to avoid being tied to Apple Music. Besides playing a wide variety of audio and video files, it allows for the simultaneous playback of several audio tracks.

You may also use cloud services like Dropbox and Google Drive with VLC and transfer music through a browser using Wi-Fi. Aside from SMB and FTP, the software also works with UPnP to facilitate data exchange.

You can play media files without opening VLC for Mobile. You can now multitask with music playing in the background as you use other apps.

If you’re having trouble with VLC for Mobile, try FLAC Player+ instead. If you’re seeking a free iPhone music player focused on local media playback, consider downloading FLAC Player+. FLAC, MP3, AAC, WMA, and RealMedia are all formats that work with it.

You can organize your music on the app by playlist, album, or artist. You may use Wi-Fi to transfer music just like you can with VLC. Video can’t be played on FLAC Player+ because it’s more of a “real” music player than VLC.

Also Read- How to Lock Notes on iPhone

It’s free and simple to use, although the interface might use some work. You can pay a nominal fee within the app to get the advertisements removed.

The capability of Flexbox to play music directly from downloaded files is undoubtedly the app’s best and most notable feature. It will routinely scan for new music downloads and add them to the player’s list.

In addition, the music player is compatible with various music formats, including FLAC, AAC, OGG, MP3, WAV, and AIFF, amongst others.

It can find music stored on Google Drive, OneDrive, Dropbox, and other cloud storage services even more interesting.

We can’t imagine a road journey without music, yet we all know how dangerous it is to listen to music while driving. The ARIIA music player solves this issue by providing a fully immersive listening experience. However, it only functions in landscape mode and has no advanced playback controls.

Swiping left or right across the screen takes you to your library’s previous or next item. You can change the volume by swiping up from the bottom, and you can see track details by swiping down with two fingers.

You can pause and resume playback with the tap of a finger; ARIIA is not only one of the best iPhone music players but also one of the most practical. This timeless music player app for the iPhone and iPad is completely free to use.

TapTunes offers a fresh perspective on your music collections and snazzier extras and is a top-tier iPhone audio player. It shows album covers, and you may select the song you wish to hear by tapping on it. That eliminates the need to trawl through music listings.

The app’s sleek UI elevates it to the class of premium software. TapTunes is the best iOS music player ever because it is both easy to use and aesthetically pleasing.

You may use the five screens to navigate, and gesture controls, audiobooks, and podcasts are available. There would be a deeper emotional connection to the music you love.

It features a modern, straightforward, and aesthetically pleasing user interface. It has a wide variety of music collections, allows for playlist customization, and provides volume control.

The app integrates seamlessly with cloud storage services like Dropbox and Google Drive, simplifying accessing “music shops. Several users have said that it is one of the best free music player apps for Android. As an Android user, you can rest assured that you, too, have a wealth of excellent choices. 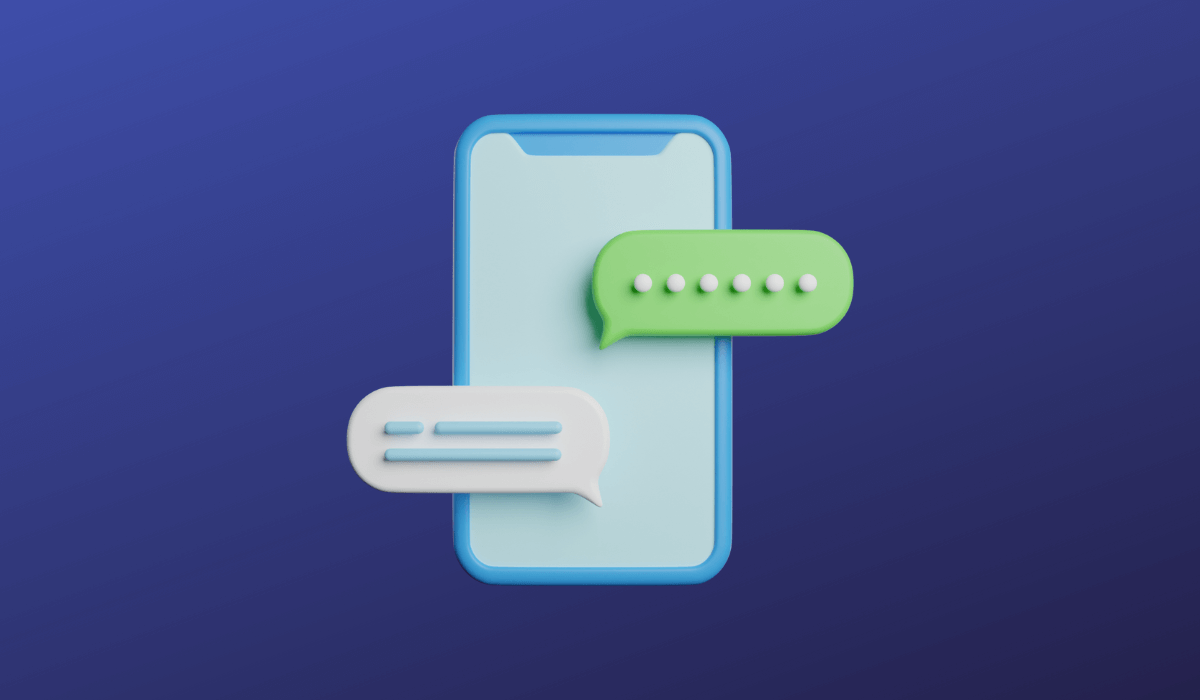 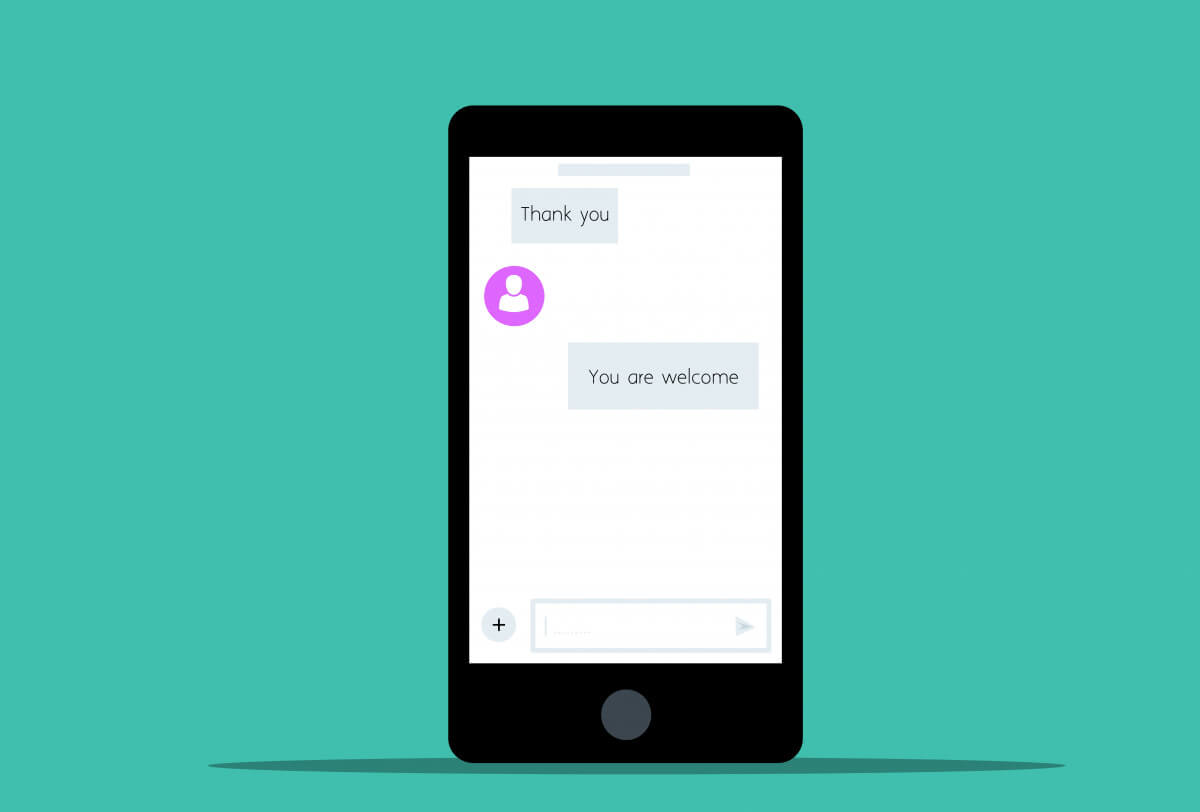