Have you always wanted to learn how to create memes? If so, you’ll want to check out our top best meme generator apps for android and iOS devices. With these apps, you can make hilarious memes in minutes.

Generating a meme is very quick and easy, even on a mobile device. All you have to do after installing a meme generator app on your mobile device is choose a custom design or add your own photos as a provider of the content. You can modify the look of your social network posts by adding text and other visual elements.

Here, we’ve compiled a list of the best free meme generator apps for android and iOS to make injecting some lightheartedness into your social life a breeze.

Meme Generator has been a hit with users, with over 10 million downloads on Google Play, solidifying its position as an Editor’s Choice app. The app provides access to over a thousand pre-made meme templates.

It allows users to quickly and easily create their own hilarious memes to share online or with friends and family. If you want to make a custom meme, you can use any photo from your device.

The Meme Generator has a wide variety of humorous effects and often releases community upgrades. More than a hundred stickers are available in the app, and you may edit the stickers to suit your needs.

There are more than 60 fonts to choose from, allowing you to create new and old memes with several captions.

You can make great memes with the help of Meme Maker and Generator. Choose from the most up-to-date meme themes and GIFs with this app.

Use the fryer’s editing capabilities to make your own special deep-fried memes. The app lets you slow down or speed up the meme videos to your liking.

You may fully express your individuality when you use the hundreds of cool stickers and freestyle fonts available.

You can make closed caption quotes, meme collages, and even color backgrounds for your memes with this software.

When it comes to making memes, this is one of the best apps available. Look, there have been over 5 million downloads. That’s due to how easy it is to understand and implement. With Mematic, you can personalize your photos and show them to the world.

In a little time, you’ll be able to produce stunning memes in all the standard meme formats. How about the memorable fictional faces you’ve seen before? The Most Interesting Man in the World, Bachelor Frog, and Philosoraptor are all here.

It’s time to use all of Mematic’s resources by writing your own hilarious and action-packed tales. Your custom meme is always available for you to save and share.

Display the most recent events from a fresh perspective by transforming them into an engaging and easy-to-remember image. Choose a font and size, then position the text over the picture. You can also view user-made memes made in this app.

One of the best meme generator apps available, GATM Meme Generator also receives updates on a semi-regular basis. It comes with a gallery of photographs, and you also have the option to upload your own images to the meme.

The app also does not have a watermark; it has meme templates that are only a few years old and have relatively great stability. It is subject to sporadic redesigns, although most of its functional capabilities are preserved.

The ad-supported version is available for free. The adverts can be removed from the free version if you pay $1.95 for the premium version. This one has been going strong for a while and can give rise to various entertaining memes.

If you want to make your friends laugh by superimposing meme faces on their photos, Meme Faces is the app for you. To turn your friend’s greatest shot into a viral meme.

You may use the software to add different meme faces to regular photos and then caption them. If you’re looking to create a meme series, Meme Faces also allows you to add comic text to your memes.

Meme Faces allows you to use several fonts within a single meme, flip stickers and phrases, and create your own memes. The app allows you to customize the filter used when taking pictures.

The app gives users access to over 200 memes across three distinct categories. The memes you’ve made can be viewed in the “My creation” area of the app.

Memeto is a popular app that allows users to quickly and easily make their own memes. Modify the size and color of the text, as well as the font and background of your memes in a flash.

Make your memes stand out from the crowd with the help of more than a thousand available stickers. Either use a picture from your collection as a background or produce some amusing memes with the meme generator.

Memeto is an app that lets you make your own quotations, images, and GIFs from many sources, including memes and trolls. Making memes that reflect your current emotions is a great way to exercise your imagination and discover more about who you are as a person.

Meme Creator is one of the most well-organized meme-making apps on the Google Play store. You can choose from various topics, such as famous people and cartoons, animals, anger, and tips.

A wide variety of relevant memes can be quickly located by browsing the sub-categories under each of these main headings.

Create a fresh and original meme by combining two existing memes or using images from your photo library and the app’s meme generator.

More than 600 premade layouts are available in the app, and you may customize the app’s memes down to the text size, font, and border.

You should get this app if you want to create even more meaningful photographs for your life. With Meme Producer, you can quickly bring any concept to life. Already having over 2 million downloads, it is making an impact.

Find an image illustrating a real-world (or made-up) circumstance that inspires you to think creatively. After you’ve located an appropriate image, you can edit its captions and add any other details you see relevant.

Have a good time! If you want, you may always include several pictures in your meme. If you haven’t been able to locate a specific image in any available app stores, you may just upload it from your mobile device.

Many factors point to ZomboDroid’s meme maker as the greatest app of its kind. First, there’s a premium version that doesn’t bother you with adverts. That alone is a breath of fresh air.

It has a good search, categories, regular updates with fresh memes, the opportunity to build your own memes, and more than a thousand pre-made memes. Due to an unresolvable problem, they also provide a version for older Samsung devices.

It’s one of the safest choices available. If you wish to browse memes from various media formats, this developer also offers a video meme app, a GIF meme app, and a meme soundboard.

Is it possible you know someone who doesn’t appreciate memes? I highly doubt such beings exist on Earth.

Since memes are so easy on the eyes, they are universally well-liked. They serve as a welcome diversion, provide a good laugh, and strengthen bonds between us and our pals.

This software functions similarly to a social network for memes, allowing users to make and share memes and engage in in-app discussions about them.

You can also subscribe to a user whose memes you find particularly entertaining if they create such memes frequently. 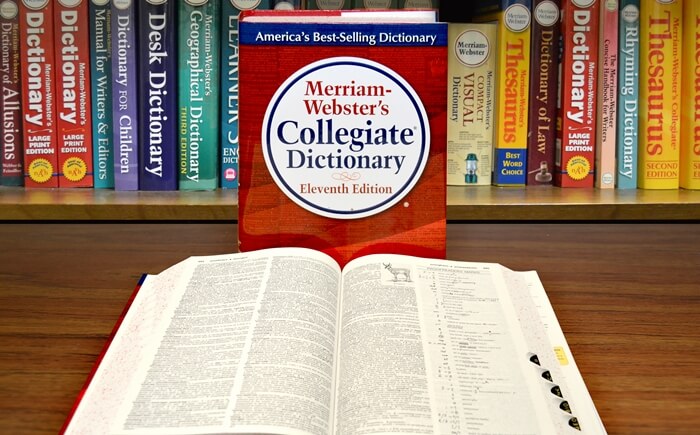