There are many excellent Android action games and others out there, and the market for these devices is growing rapidly. The multiplayer gaming experience on Android devices is genuinely remarkable, even more so than the single-player campaign modes.

Multiplayer gaming, whether with friends or against the world, enhances the game experience. However, with numerous games available, how do you decide? Don’t worry, though; we’re here to offer assistance.

We picked these games based on several factors, including the frequency of their releases, graphics quality, user ratings, and some of our personal experiences. Check out all these best multiplayer games for android, then download and play the ones you enjoy best.

If you own an Android device, you should be playing PUBG Mobile. Don’t worry about losing out on all the PUBG fun in India, where the game was banned last year but has since been resurrected under the guise of Battlegrounds Mobile India.

However, if you find BGMI unappealing, we have compiled a list of the top alternatives to PUBG that you may find more to your liking. It’s a battle royale game where a hundred people parachute into an island, search for weapons, and battle to the death to be the sole survivor or the best team.

The game allows you to compete for a Chicken Dinner either on your own or with a partner. Adding new maps, an Arcade mode, and other features to PUBG Mobile have been added. In addition, there are always exciting new things to do in the game (especially on Erangel).

Fortnite is a battle royale game like PUBG Mobile, whose objective is to remain alive until the match ends. On the other hand, the game’s aesthetics are much different from those of PUBG Mobile.

PUBG Mobile boasts realistic graphics, whereas Fortnite employs a more cartoonish style for its visuals. If we’re talking about the gameplay, it’s comparable to what you’d see in PUBG Mobile.

On the other hand, the game is not currently available on the Google Play Store; nevertheless, it may be downloaded via the Epic Games website.

It would appear that the golden age of Android gaming has come after the release of Among Us. One of the most played games this quarter. It has dominated rankings worldwide and surpassed titles like Fall Guys, which had been very popular.

It’s a multiplayer game played online, with a twist introduced through social deduction. Four to ten people can play locally through WiFi.

Coming back to the game theme, you and your crew are getting your spaceship ready to blast off, but there are double agents among you who plan to kill everyone. The impostors fool you into believing they are one of you, then kill one of your crew members.

Minecraft is one of the most popular games ever because it can be played with others. This is true no matter what platform it is played on. You are teleported to a planet that was made at random. You are free to do pretty much whatever you want.

In Survival mode, enemies will spawn, there will be a food system, and you will be able to die. Those interested in playing a mobile game with quality comparable to a console cannot do much better than this. It is a game that can be played on both a computer and a console.

Call of Duty for Android and other mobile platforms was an unexpected move by Activision, but it has proven to be a huge success. Amazingly, a sizable percentage of mobile gamers favor CoD Mobile over PUBG.

And so, it would be remiss not to include Call of Duty Mobile on this list of the best multiplayer games for android. Like other free-to-play battle royale games, Black Ops and Modern Warfare’s classic multiplayer maps are available.

You can play with up to 100 other players in a battle royale survival mode or form a squad with pals locally. The simple fact is that Call of Duty: Mobile is an absolute need for any Android user who wants to get the most out of an online multiplayer game.

The mobile racing game Asphalt 9: Legends is undoubtedly one of the best racing games available, and it also has an online multiplayer feature that players can participate in.

It was never going to be an easy mission to carry on the tradition of the still-awesome Asphalt 8 Airborne. But Asphalt 9: Legends manages to do so stylishly by including more content, additional customization choices, and more hypercars than ever before.

The controls are tight, the visuals are gorgeous, and the whole experience is unrivaled. I mean, what else is new? TouchDrive, a novel control method, uses swipes to steer the car and makes the gameplay far easier, although you can always return back to the traditional tilt and tap-to-steer controls.

It has a wide selection of playable characters and an option for local multiplayer interaction. After establishing a connection with one another over a WiFi network. You and your companions can participate in a game that was jointly designed. It may support anything from two to four players at once.

It’s not even close to being the most robust multiplayer experience ever. On the other hand, it is safe for children and a delightful way to pass the time. It is undoubtedly one of the better games that can be played with other people in the same room.

One of the most well-liked and widely played multiplayer mobile games is pokemon go. Players explore the real world to capture Pokemon, engage in gym battles, and restock their inventory at Poke Stops.

One person can only play the game at a time. However, it is possible to participate in gym battles, trainer battles, and even just play the games with a group of people. A significant number of the game’s participants do so merely for the social aspects of it.

Although there aren’t as many players as there used to be, many different locations have created official Facebook groups so gamers can connect.

New State is the most recent version of the PUBG game that can be found on the Google Play Store. It plays exactly the same as any other PUBG game. You descend via parachute into the playing field with many other players and then kill each other one by one until there is only one player left.

The maximum number of participants that can participate is 64. In addition, there are now additional gameplay aspects such as dodging and other weapons and equipment that players may pick up.

Even while it’s not quite as crazy as the PUBG Mobile game with 100 players. It’s still a lot of fun to play. The developers are doing a pretty good job of correcting the game’s problems, which were there when it was first released.

Rush Royale is a great game for people who like tower defense games. Just like in most TD games, you will add players to your board and try to keep monsters from taking over your base. You get a variety of characters that you can use depending on what kind of damage you want, whether you want buffs or debuffs, and more.

There are also two different ways to play this game: PvP and Co-op. I think the Co-op mode is better when you just want to hang out and not worry too much about your other players. In the game, you can also join a clan and compete in clan tournaments to try to win even more rewards. 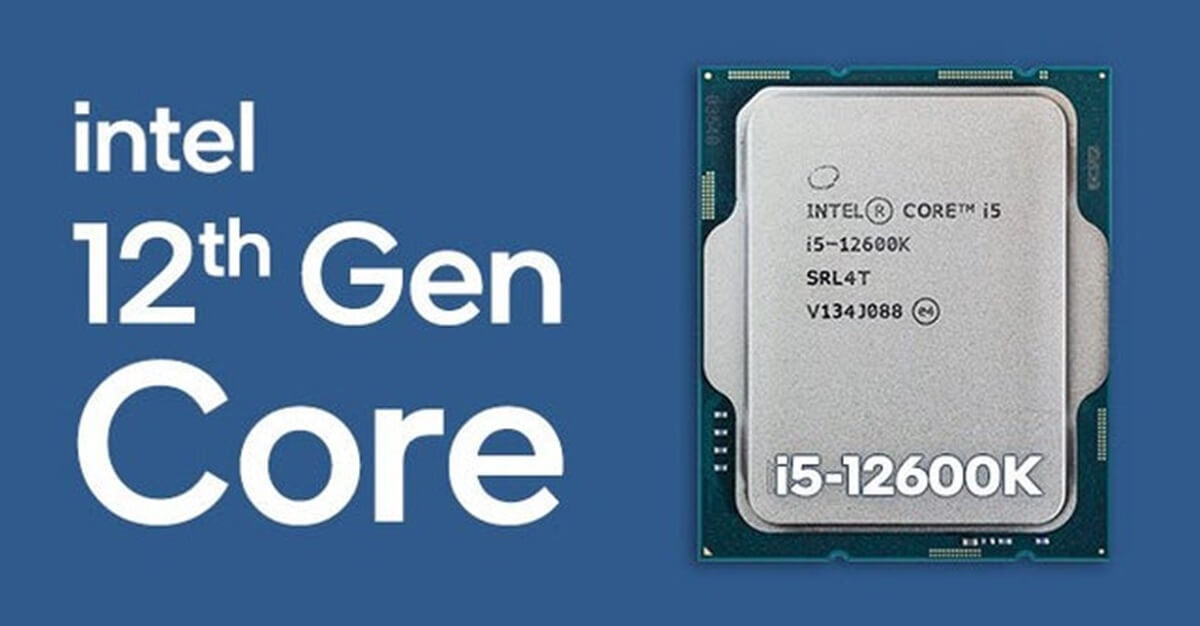 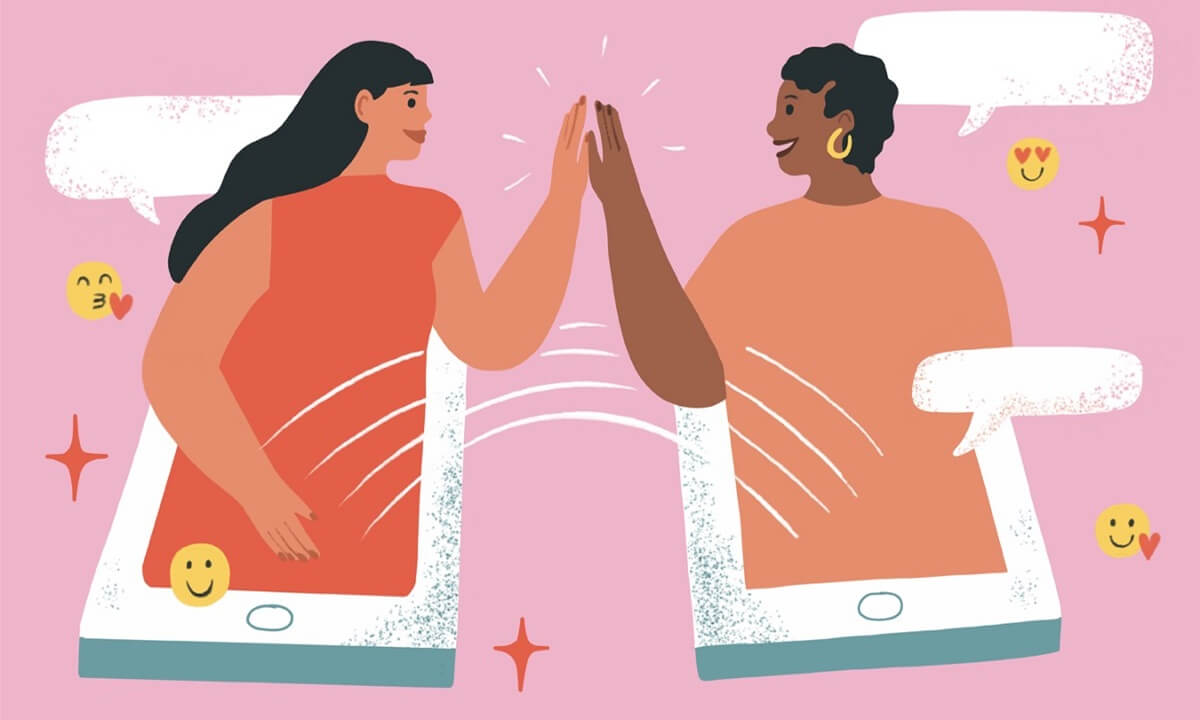 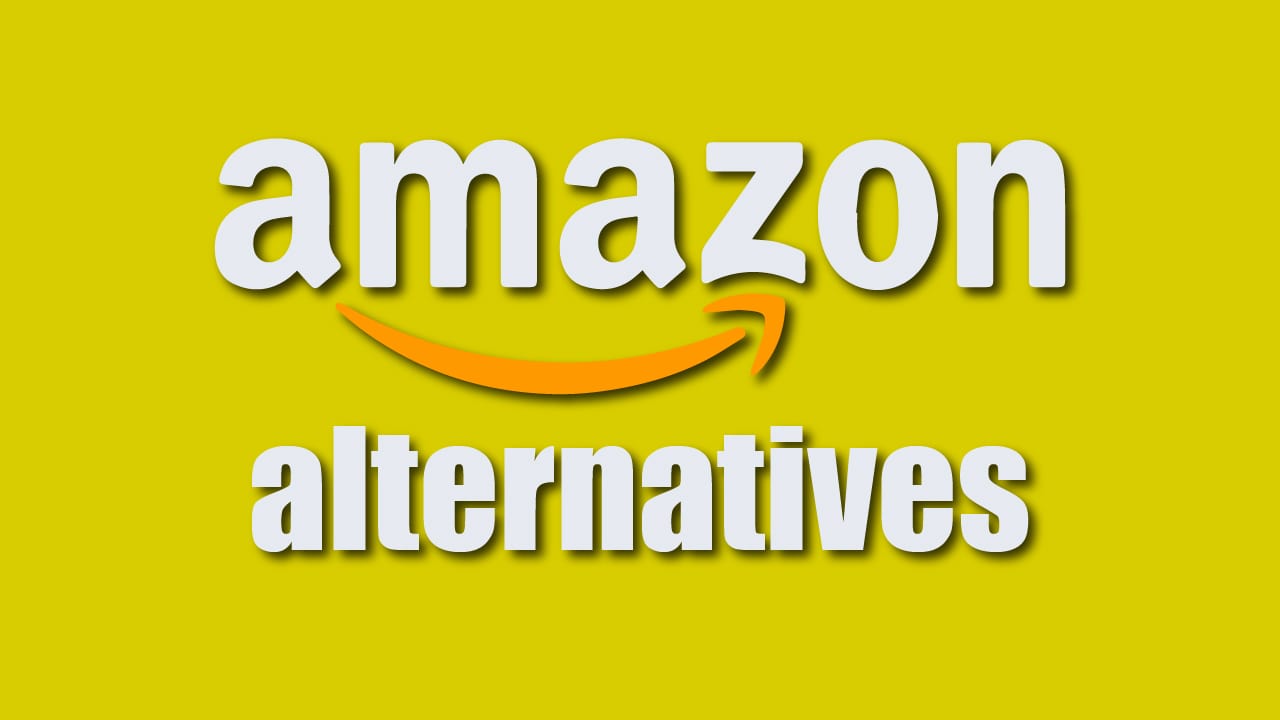