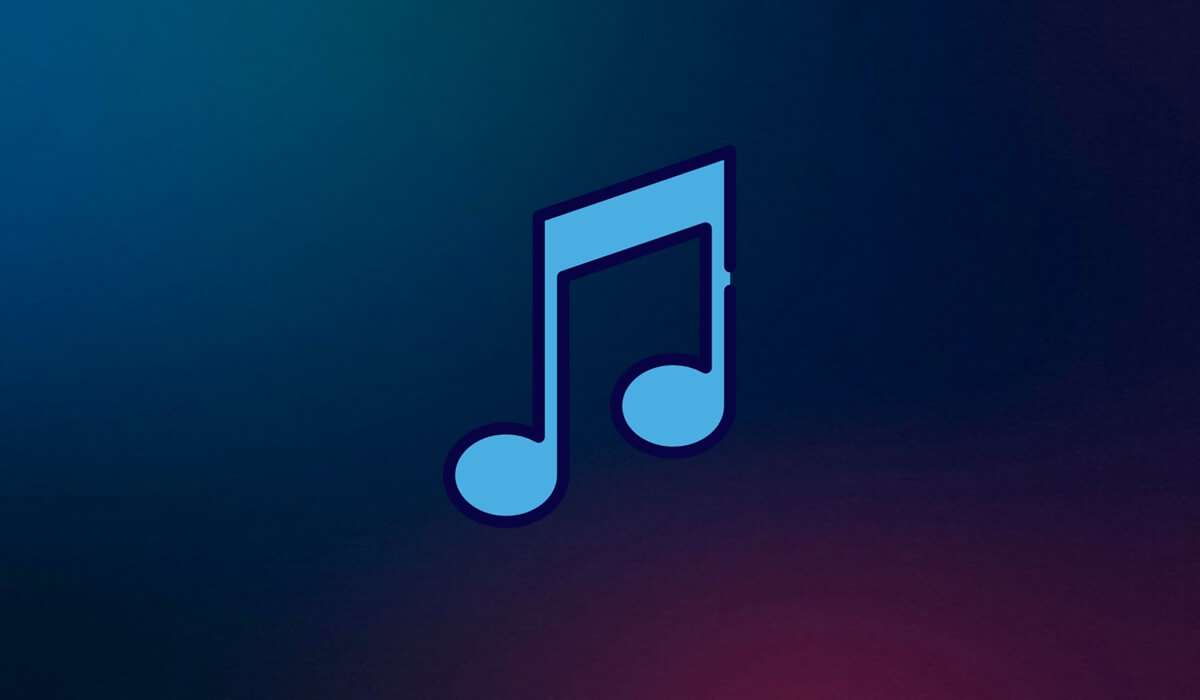 While many of us rely on online music services, some users still like the tried-and-true music players built into Linux. Every Linux distribution comes standard with a music player application.

You may, however, want to experiment with several music players, each of which may provide you with more functionality or an improved user experience, depending on your needs.

Time is money; you may save by arranging your collections and selecting the perfect playlist. This article will save you time and effort by introducing you to the best free music players for Linux and other ubuntu variants.

Here, we’ve compiled a list of some of the Best music players for Linux users so you can unwind with some tunes after a long day at the office.

To play music, you can use the DeaDBeeF app, a modular program compatible with almost any Unix distribution. DeaDBeeF has a beautiful user interface, but that’s not all it can do.

It also supports various audio formats and can convert between them. The program’s superior tag editor simplifies tag administration considerably.

In addition, there is a rich ecosystem of complementary add-ons from which to pick. As a whole, it’s a good representation of a well-executed Linux music player.

VLC Media Player is a top choice for many users regardless of the operating system. If you’re already a fan, you know what it can do. It has great features like transcoding and supports various file formats.

Unlike other options, it is not just a music player but also supports videos, DVDs, and some streaming protocols. Its primary purpose is playing videos, but it can also play music files.

Debian, Ubuntu, OpenSUSE, Arch, and Fedora are just a few of the many Linux distributions for which VLC offers pre-built package installations. The installers can be found on the website’s official download page.

For Linux machines with limited processing power and memory, we recommend Audacious, another open-source audio player that comes at no cost to the user. The reason is, Audacious uses few system resources while still producing excellent sound.

It doesn’t have as many bells and whistles as Clementine. However, if you just want to listen to some of your own recorded music.

Elisa is a fantastic music player developed by KDE. Although it was developed with KDE distributions in mind, it should run without issue on any Linux distribution.

Elisa could be the perfect candidate if you wanted a fast, good-looking, and feature-rich music player. You can customize the interface to your liking, whether you want quick access to all the features or a more immersive experience while listening to music.

It supports Microsoft Windows, as well as Linux and BSD variants. You can find it in the terminal and install it from the official repositories of major Linux distributions.

Since many Linux distributions, including Ubuntu, include it by default, Rythmbox is a well-liked choice for playing music.

Access internet radio, organize your music collection, and listen to your favorite online radio stations with this user-friendly music player.

Also Read- How to Turn Off Pop up Blocker on iPhone

You can find it in the software center or download the Flatpak package from Flathub, both of which will facilitate installation.

The KDE default music app has been around for over a decade and is widely considered the best Linux music player. Although its default appearance differs from most other audio players, it is highly customizable.

The strength of Amarok lies in its plugins, and a plethora of them can be found on the web.

Song lyrics and the artist’s name, if available, can be looked up in a Wikipedia search that is built right into the app. If you’re using KDE, you’ll get the most out of it. The level of integration is very high.

Users of Linux often turn to Clementine, an open-source, cross-platform music player. This software, written in the popular Qt framework, is well-liked by users for its welcoming design and intuitive operation.

The main window for playing music is on the right, while the controls for playing and organizing playlists are at the top and bottom, respectively.

The tree-like layout of Clementine is helpful if you usually play music from folders on a different drive. In the upper-right corner, you’ll find a sizable search field that lets you look for MP3s by artist, album, and track.

If you don’t want to risk leaving the terminal just to listen to music, you can do so with cmus. All the fundamental options are available from the command prompt. To begin using the music player, you must first locate the proper directory and configure it.

To a first-time user, it may seem complicated. If you want to know how to add a playlist, manage tracks, and more.

You’ll need to check out the player’s in-built tutorial and read our in-depth article on the cmus music player. It is available in the official repositories, so users of Ubuntu can install it with the software center or the terminal.

Created with the GTK+ widget toolkit, Exaile is a free and open-source music player. The app’s clean playlist management layout indicates its ease of use.

Aside from playing music, it can also download artwork and lyrics to your favorite songs from the internet.

More than 50 plugins are at your disposal, allowing you to do things like scrobbling, listening to internet radio, and tracking your music. If you’re looking for a smart music player with various features, look no further than Exaile.

If you use Linux and need an audio player, look no further than Musikcube. Thanks to its streamlined console interface, one of the quickest music players on this list. Additionally, musikcube can function as a server for online audio playback.

Since musikcube is compatible with all operating systems, you can use it on all of your computers. If you add some DACs, you can even run it on a Raspberry Pi.