Even though taking notes has always been difficult, that doesn’t mean there isn’t a more convenient alternative. The greatest Mac note-taking apps currently available will be discussed in this article. This app offers a great user interface and many useful functions, so you can create detailed notes and share them with others.

However, finding the best notes app might be difficult due to the many available options. The best Mac note-taking apps are listed here to make your life easier.

Among these apps, OneNote has been around the longest. Its initial release was in 2003. Many notebooks, each with its own headings, hold various notes. Many competing apps have adopted this layout, yet OneNote continues to provide the most value for its free version in several key respects.

OneNote is a breeze to recommend to anyone, but it’s especially useful for those already familiar with Microsoft Office because of the program’s user-friendly layout. The key analogy is that of a notepad written on paper.

However, unlike the other apps on our list, OneNote functions more like a sheet of paper, allowing you to click anywhere and begin typing at that location. Images and documents can be posted inline or as attachments, and there is also support for drawing.

For Mac users, Simplenote is among the simplest note-taking app available. Easy to carry about and use, it’s perfect for jotting down short ideas and thoughts. If you prefer the markdown format for your notes or checklists, you can use it to generate them.

Since Simplenote is a cross-platform notes software, you may use it on devices other than Apple’s iPhone, iPad, and iPod touch. As an added bonus, Simplenote is also available online for your convenience.

The ability to look back on previous notes is one of Simplenote’s strongest points. As its name implies, this function keeps track of all the revisions made to a note and allows you to revert back to a previous version at any time.

Despite stiff opposition, “Evernote” has maintained its position as one of the most lauded note-taking apps for both macOS and iOS. The app’s versatility is due in large part to the many features it offers.

To help you organize your thoughts, you can record them in various ways (video, audio, online clippings, sketch). You can express yourself gracefully on paper using a word processor that allows simple formatting.

You can make a meeting agenda, jot down a memo, or import your notes from Evernote into Apple Notes. Do you routinely put off performing certain duties? Construct a detailed to-do list.

Just as its name implies, SideNote will never leave your side and will do so without ever getting in the way. Like an overlay, the app appears over whatever you’re seeing on your Mac only when you activate it.

Any app presentation aspect can be modified to suit the user’s tastes. The accessibility of Side Notes is further enhanced by the ability to create shortcuts for their access via the keyboard.

You may customize the appearance of your notes in several ways; I found the interface that resembles code to be the most appealing. In addition to the markdown-like UI, you also have the option of using plain text.

It’s hard to find a better-looking notes app for Mac than Bear. And since it’s only compatible with Apple products, you may consider it an alternative to Apple Notes that includes features like markdown support, improved note organization, and a highly flexible and powerful text editor.

In Bear, you can access various font types, making it ideal for the typeface enthusiast. You can also alter the app’s theme to look how you want it to.

The focus mode is our favorite part of Bear since it lets us see all of our notes at once, improving our concentration and productivity while writing. Bear also has a powerful markup editor that can be used with over 150 different languages.

To my knowledge, Obsidian is the first app to include a quote from John Locke in its documentation. That alone should give you an idea of how far-reaching this app is in its quest to alter your mental processes. That’s the kind of insanity I can get behind.

The notes that Obsidian keeps are plain text files structured with Markdown. If you stop using Obsidian, your notes will still be accessible. Obsidian intends to be a database of your life, despite its very simplistic file format.

The software provides a wealth of organization options, from a sidebar stuffed with folders to the prominence of internal connections. The goal is to have a running stream of new notes and reference them in subsequent writing.

Choosing “Agenda” can help you streamline your projects and meet your deadlines. The powerful text editor is a standout function of this app.

You can style your notes appropriately based on the topic at hand. It supports converting to and from numerous text formats, including Markdown and HTML. Arrange your files into folders for easy retrieval.

In this software, you may sync your sticky notes with your own calendar. In this way, you’ll be able to organize your meeting effectively. Agenda’s features are available without a monthly subscription fee, which is a major plus.

Like Notes for Mac, Ulysses is a Mac-only application developed by Apple. Its primary strength is the suite of writing-specific tools it provides, which may assist you with every step of the writing process, from brainstorming to proofreading.

We appreciate how Ulysses keeps its user interface (UI) uncluttered, simple, and straightforward despite its extensive feature set. This facilitates fluent movement between the app’s various features and helps you feel at one with the writing process.

Ulysses’s concentrated writing mode cleans up the UI even more by removing other visual features, making it ideal for writing long-form content or a journal.

nTask is a note taking tool that facilitates note-taking, topic organization, and collaboration. Use it for school, a job, or any other kind of study; it’s fantastic. Unlike similar note taking apps, nTask stands out thanks to its emphasis on group work.

Instead of depending on a single user to keep track of everything, nTask facilitates collaborative note-taking by permitting several users to access and edit the same document simultaneously.

It’s a great way to ensure everyone is up-to-date and can switch gears quickly and efficiently.

The notion is a powerful Mac app that serves as comprehensive notes and productivity tool. Whether you’re a business, freelancer, student, etc., your life will be easier thanks to its 200-app integrations.

The smooth, consistent performance across all of my devices is fantastic, but the streamlined, user-friendly UI seals the deal for me.

It also has browser extensions for Chrome and Firefox that allow for simultaneous document editing and synchronization. Don’t limit yourself to merely taking notes; you can use it to file away about anything. 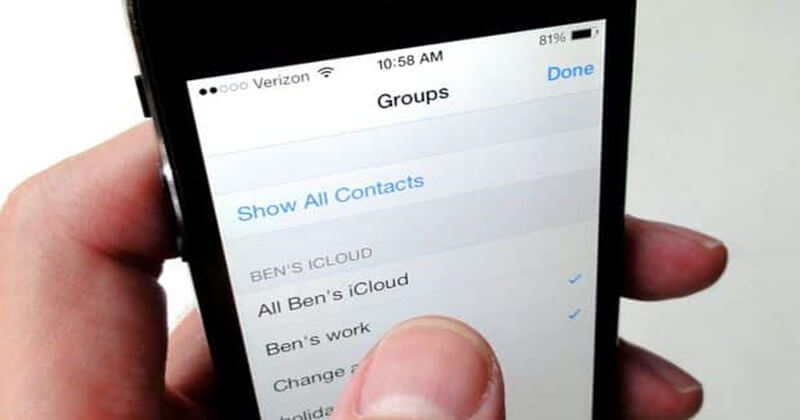 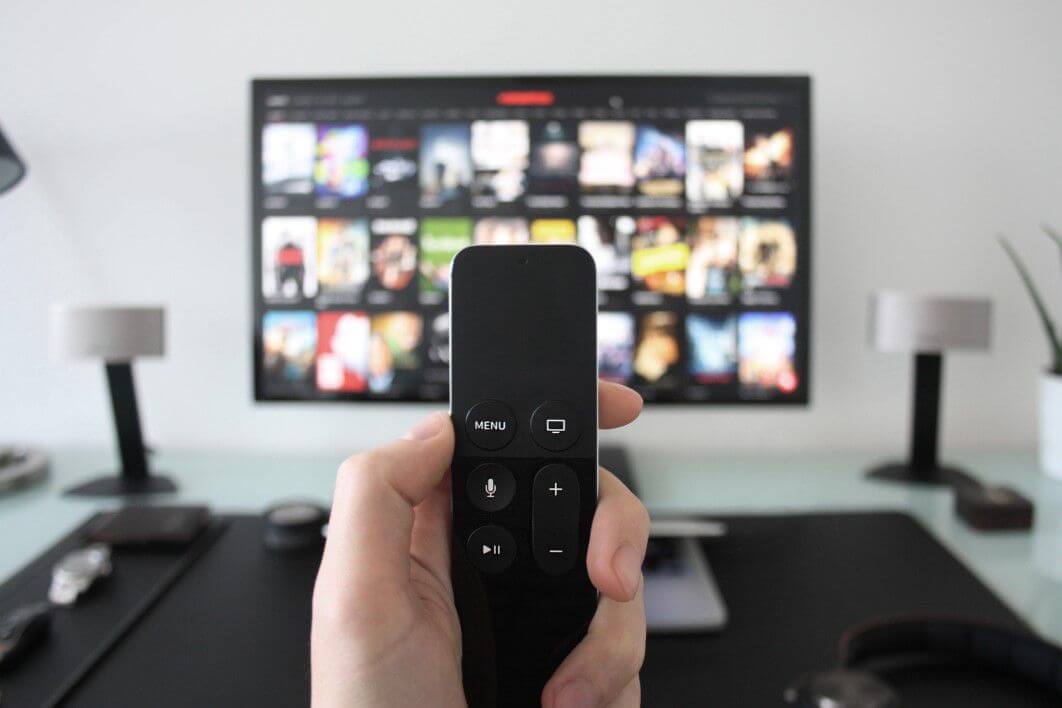