One of the essential advantages of smartphones today is navigation, especially when you have the best Offline GPS Apps For Android. Suppose you can use it safely to your destination without additional detours. You find yourself in a problem and have a navialready have a navigation appartphone.

If you’re a traveler, you’re probably aware that many great navigation apps require an online connection to display the routes. What happens if you cannot connect to the internet but still need GPS location information?

By reading this post, you may use these Best offline GPS apps on your Android smartphone. You may need to make in-app purchases to use all of the features of these navigation apps.

If you want to use Google Maps offline, you can download and save regional maps in advance. To download a map, click Offline Maps from the More menu, which is located in the upper-left corner of the screen and looks like three horizontal lines.

Google will suggest a few maps to download depending on your location and the places you frequently visit. You can also select Your Map from the drop-down menu to download a map of a different region.

The giant possible map version you can download is two gigabytes, equivalent to around 200 by 120 miles. After thirty days of being disconnected from the internet, the program will purge any downloaded maps it has stored locally.

HERE WeGo is another app that is dedicated to providing offline GPS navigation. It offers offline maps for over one hundred different nations.

The offline maps feature instructions and the costs of public transit tickets, the rates for car-sharing services, and the schedules for trains and buses.

When you enter your route into the app, it will evaluate several modes of transportation, including cars, bicycles, pedestrians, taxis, and public transportation.

To determine which mode of transportation will get you to your destination the quickest while saving you the most money. Even more, it will tell you whether the majority of your journey will go up or downhill.

You get access to information regarding public transportation for more than 1,300 cities worldwide, including the vast majority of those in North America and Europe.

The primary purpose of the CoPilot GPS app is navigation while driving. Those traveling on foot should steer clear of it. The app is handy for planning routes. It provides you with three distinct options for every excursion.

Additionally, thousands of offline sites are available on CoPilot, including hotels, restaurants, ATMs, and other points of interest. Even if you are not connected to the internet, you can utilize the search function to locate them.

You are eligible for a free trial of the premium features that lasts seven days. After the trial period, the app will only provide you with access to 2D offline maps and visual turn-by-turn directions. There are also three-dimensional maps and an audio navigation assistant included.

With the help of the Polaris GPS app for Android, you can transform your smartphone into an advanced GPS navigation system.

Additionally, it possesses a function known as offline maps, which enables users to save maps for use when they are not connected to the internet.

MAPS.ME is an all-in-one GPS app that is free. It’s worth a look if you’re looking for offline navigation.

Offline search, voice navigation, re-routing calculations, and public transportation are all possible. Restaurants, ATMs, and other points of interest can all be found here.

Apps like Google Maps and TripAdvisor allow you to book hotel rooms and share your position with pals while you’re connected to the internet. As a result, it’s an excellent Android app for road trips.

The app’s creators have also committed. There are no plans to charge for any of the maps or features on the site. MAPS.ME is sponsored by advertisements, which can be paid for to remove.

Another excellent free Android GPS software is MapFactor. Once the app is launched for the first time, it will ask if you want to download maps for use while the app is closed.

There are no online maps available in this location. More than 200 distinct maps are available, including 56 in Europe and 53 in the Americas, to choose from.

There are sub-regions for heavily populated areas on the maps, categorized by country. Maps of locations where speed cameras are located can also be seen here. OpenStreetMap provides the data for each map.

Other popular offline map apps include OsmAnd and Navman. An online mode is available when you have access to a steady internet connection.

Many useful functions are included in the GPS section of the program. Voice direction, lane assistance, real-time arrival projections, a day/night screen mode, impromptu driving routes in case of a wrong turn, and bike route options are included.

The offline map can include information such as the store’s opening hours and payment methods, even in certain nations. Many of the world’s most prominent resorts have their paid plugins that display route maps.

Use this top-rated Android navigation app to get about with ease. As a bonus feature, Sygic GPS Navigation and Maps include pedestrian GPS navigation when you’re out and about.

The offline 3D maps are stored on your phone for GPS navigation without an internet connection if we’re talking about the offline GPS feature. Maps for every country in the globe are available offline.

Navmii GPS World is the only voice-guided navigation app you need if you have an Android smartphone. It’s an Android app that gives real-time traffic statistics, as well as a variety of other features.

Downloading and storing maps on your device is also an option with Navmii GPS World. To access the map, you can do this even if you have no internet connection.

One of the best-rated offline GPS applications available for Android on Google Play, with 4.3 out of 5 possible ratings.

This program, which is referred to as be-on-road in other countries, is constantly updating and upgrading the maps that it has in its collection. Offline Map Navigation is its name in the United States.

We may mention, among the features, its generosity – without expensive extras – voice navigation, buildings depicted in 3D, and speed limit notifications, to name just a few of the available options.

These are the best free offline GPS apps for android devices. Thank you for reading this article, and I hope these apps will fulfill your needs. We’d love to hear from you if you know of more apps like this one. Please comment with your valuable feedback regarding this article. 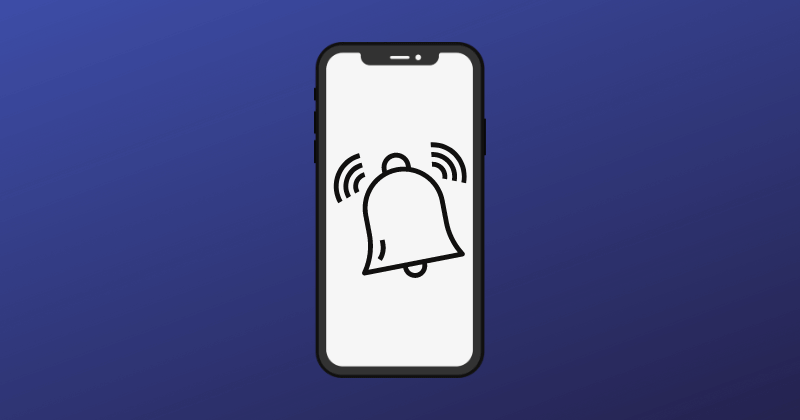