Are you looking for Offline shooting games? Because there are situations in which you are unable to play the game because you do not have access to the internet. Multiplayer Android games are great fun, but they need constant network access to play.

These aren’t simply games; they’re one of the most visually impressive. So, without further ado, here are the best free offline shooting games that don’t need an internet connection.

While in-app purchases are available for all free games below, they won’t affect your gameplay. You are not forced to spend money on improving and personalizing your weapons, but you can. Now let’s check out the best offline shooting games for android and iOS users.

Dead Effect 2, the wildly successful sequel to the original Dead Effect, provides Android players a new way to enjoy science fiction. This enjoyable sci-fi assault game has been out since 2015, gets regular updates, and has sold over 5 million copies.

Your gaming experience may be tailored to your preferences right from the get. In this game, you may assume the role of any one of several unique characters, each of which has its own arsenal and set of skills.

In this sequel to Dead Effect, the player defends a spacecraft (the ESS Meridian) against an invasion by hostile fighters. Players may dig their teeth into nearly 20 hours of narrative playtime and choose from many customization options, including hundreds of weapons and upgrades.

This is one of the greatest HD shooting games for Android, and if you like games in which the protagonist is bald and speaks only when spoken to, you should try it. In Hitman Sniper, the protagonist camps on the roof of a faraway building, armed only with a sniper rifle.

While each level has the same setting, the various difficulties make this game anything from repetitive. Its accessibility, strategic depth, and gratifying gameplay all work in its favor.

The game has global leaderboards where you may compare your performance to gamers from all around the globe or just keep trying to surpass your previous bests. Even though it’s a mobile game, it still has that signature Hitman feel.

The newest installment in the N.O.V.A. series, N.O.V.A. Legacy, cements the series’ status as one of the finest offline shooter games available on Android’s Play Store. In this sequel, you continue your quest as N.O.V.A. veteran Kal Wardin, where your goal remains the same: to destroy the Colonial Administration.

Deathmatch is a new game option in N.O.V.A. Legacy that pits you against other online gamers from all across the globe. The new “Death cam” function, which provides a third-person perspective of your kills, is also fantastic.

The gameplay hasn’t changed much yet and still manages to feel fresh. As a final point, the new game is still under 40 MB in size, a feat only the N.O.V.A. series has accomplished.

Mad Bullets, a Wild West shooter that does away with both tutorials and stories, promises a gaming experience that is both amusing and entertaining. Get your gun out and start firing immediately to get into the thick of the action.

The game is full of funny things, and the strange characters and easygoing way of playing are sure to make you laugh. Fight various enemies, from ninjas to cowboys, and vanquish them all.

Mad Bullets features intense first-person shooter gameplay. If you’re looking for a game with fun, fast-paced gameplay with a lighter tone, Mad Bullets is the one for you.

Standoff Multiplayer is another option for you to consider if you are seeking an action-packed first-person shooter game that you can play offline with other people on Android.

This is the classic situation in which terrorists must engage in the most effective style of combat conceivable against counter-terrorists.

There are many other game types, such as Team Deathmatch, Arms Race, Sniper Duel, Capture the Flag, etc. It is important to note that the Standoff Multiplayer internet multiplayer system is just as awesome as the offline multiplayer system.

Cover Fire is a first-person shooter game that can be played offline and keeps you interested from beginning to end. This first-person shooter in three dimensions has a highly captivating narrative at its heart, which is supported by dramatic gameplay situations and many game modes.

This new shooting game, referred to by its mechanic’s name, “cover,” allows players to take shelter behind various objects during gunfights. It is equipped with a vast armory of weaponry, including sniper rifles, RPGs, and AK47s.

In addition, Cover Fire provides a visually appealing experience to the player. If you do not have access to the internet, you may still compete in the online tournaments offered by the game to see how well you stack up against other players.

Overkill 3 is the best Android shooting game you can play offline if you’re searching for a straightforward shoot-em-up with various difficulty settings.

Cut sequences contextualize the game’s narrative, which centers on the player’s rebellion against the villainous “Faction.” If you want a console-like experience on your mobile device. This game is a beautiful choice because of its high-quality visuals.

In Overkill 3, you may customize the game’s difficulty. You’ll be given instructions as you progress through each level, ending in more challenging boss fights.

Over the years, there have been a lot of great cowboy games for consoles, and Six-Guns: Gang Showdown gets to the heart of what makes these games so fun. The graphics may look a little old, but even midrange smartphones should be able to run the game well.

Playing as a third-person shooter, you may run and fire around a wide-open world, ride horses, engage in various traditional Wild West pursuits, and more.

The lock-on mechanism, which prioritizes movement over the accuracy, means that shooting prowess isn’t necessary. You’ll need to put in some time grinding to unlock the best weapons as in other Gameloft games.

Taking on the role of Lone Wolf is a morally challenging experience. Nobody under the age of eighteen should even consider reading it. It has fantastic sniper gameplay and an intriguing narrative revealed in comic strip form between missions.

The gameplay is both thrilling and difficult. The plot is intriguing enough to hold your attention for quite some time.

Lone Wolf throws you into intense sniper action and forces you to make some of your life’s most difficult moral choices. Lone Wolf is an excellent choice if you want to play a serious and severe offline shooting game for Android.

Like its predecessor, Into the Dead 2 isn’t your typical shooter game but an infinite runner game with just enough first-person shooting components to make it interesting and enjoyable.

In this zombie apocalypse game, you play the role of a lone survivor who must find a way to protect his or her loved ones. To complete your mission and get back to your family safe.

You’ll need to build a collection of weapons, improve their abilities, and get to know your trusty canine allies. You can play this game offline, making it one of the greatest shooting games on Android. 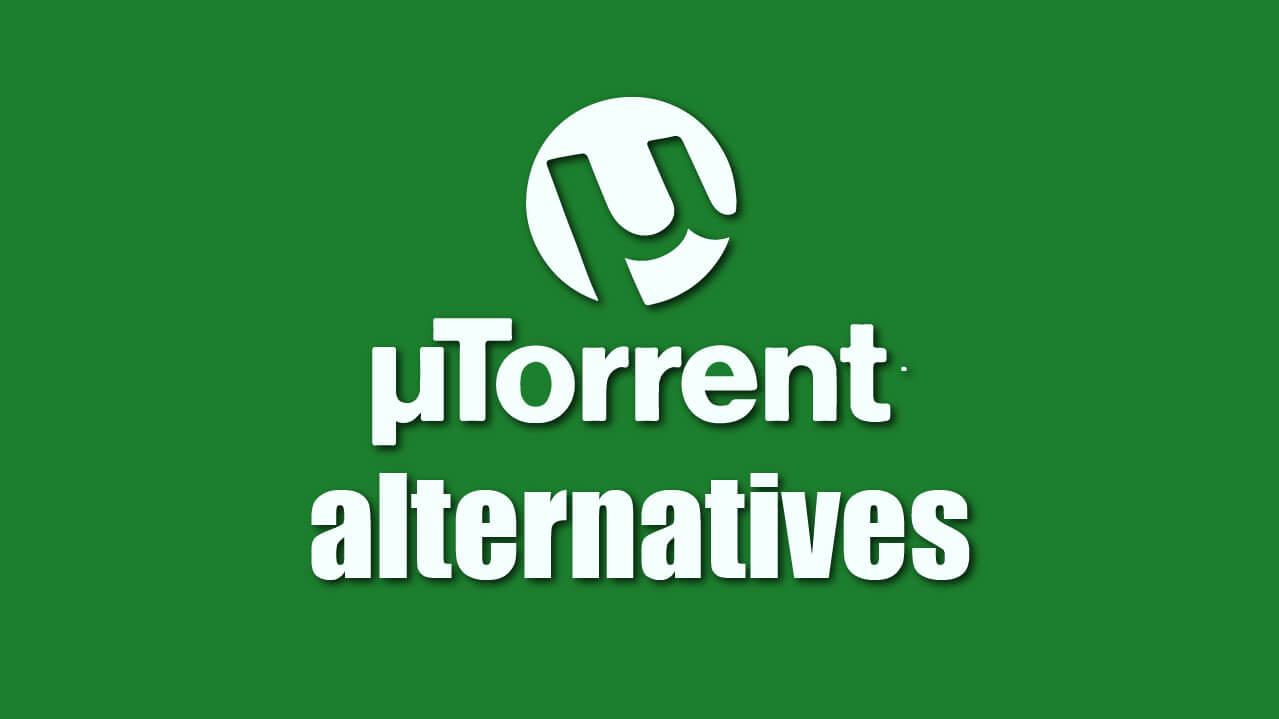 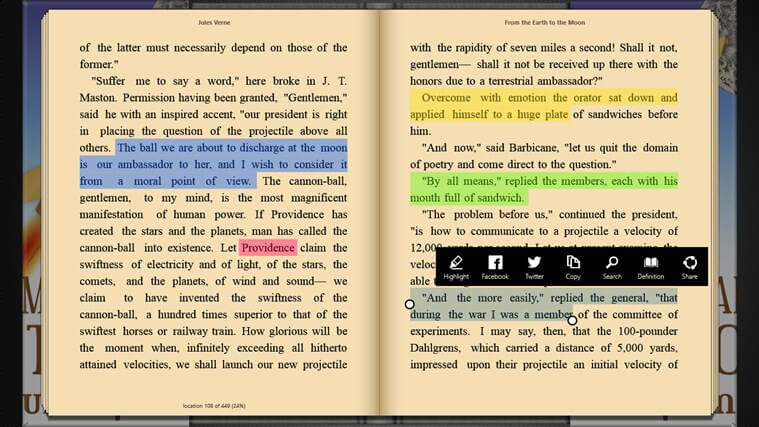