It’s riskier than you imagine to find the best Torrent sites by searching Google. Most torrent sites don’t appear when you search for them on Google. Instead, fake sites with harmful links and annoying ads show up. Some useful resources are still accessible, but you’ll have to spend a lot of time hunting for them.

To save you time, I’ve reviewed more than 40 torrent sites and Selected some best private torrent sites for you. These websites have been around for a while, have solid reputations, and ensure the security of the torrents they host.

If you’re still unsure about which torrent site to use, this article may help you choose your options and make an informed decision that will ensure you have a fast and efficient downloading experience.

BroadcastTheNet is the equivalent of PassThePopcorn, except for television programming. Because of this exceptionally high standard, BTN is among the elite of private torrent trackers.

This tracker, like PTP, is based on the Gazelle web framework created by WhatCD. WhatCD was widely thought to be the best private music tracker ever built, but it shut down in late 2016. Gazelle-based trackers are intuitive, quick to respond, and harmonize your experience with other private trackers.

BTN stands apart from the rest of the pack because it does not mandate a specific ratio to download. Due to its nonstandard structure, which consists solely of direct recruitment and an invite system, it is among the most challenging trackers to join.

When it comes to generic private trackers, IPTorrents is king because it indexes so much data. This is the best private torrent tracker for all kinds of media. Donating to IPT is an option for people who don’t want to wait or go through an interview process.

If you need to swiftly and easily access a private site, this is one of several viable options, thanks to IPT’s extensive catalog. The current suggested donation to become a member is $20, providing you VIP status, 10 GB of upload space, and 2 additional invitations to give to your friends.

Because of its rewarding bonus structure, AlphaRatio ranks second to TorrentLeech, another well-liked general torrenting alternative. Due to its more user-friendly signup process, AlphaRatio is a good choice for many.

Music fans will enjoy this exclusive private torrent sites. You might think of it as a torrent tracker, but not for music fans, but rather for musicians. You may find any musical instrument or accessory you would need right here.

Over the past decade, AudioNews has become a staple for music industry insiders and fans alike. Music-related apps, editors, effects, and guides are available for users of various skill levels.

Many users may find it challenging to keep the ratio consistent because no bonus system exists. Around ten fresh torrents are added to the tracker daily. If your ratio is less than 0.8, your account will become restricted.

To be honest, gamers have no other choice except GazelleGames, and that’s not always a negative thing. Even while PassThePopcorn and BroadcastTheNet are easier to join, GGN, or GazelleGames, is a little more challenging to enter.

Direct recruiting and an invitation system are used to welcome new members to the site. You should focus on gaining respect on a less difficult tracker and then using the forums to request an invite.

However, before sending a request, be sure that doing so is acceptable. Since private trackers often only let one account per person’s lifetime, having many ones is a bad idea.

Torrentbits is an excellent choice for a private torrenting tracker for anybody who downloads a significant amount of media through torrents, including music, movies, and television episodes.

Users of the content-focused platform may sign up for an account by simply filling out a short form on the site. You will be provided with a Torrentbits username and password if this option is chosen for you.

At this time, Torrentbits is offered in both the English and Romanian languages. Lastly, there is no virus of any kind on Torrentbits.

It’s no secret that bookworms have it tough since books aren’t cheap. Unsurprisingly, it, too, has its own discreet tracking system. MyAnonaMouse has a simple signup process that involves an IRC interview like REDacted’s.

This interview is less concerned with testing your technical expertise as it is with seeing whether you’d be a good match for their welcoming group. Members of MAM are quite helpful, and the site has stringent restrictions against using profanity or other inappropriate words.

Differentiating this tracker from Bibliotik is the excellent bonus point system and Millionaire’s Vault. When the bonus points in the vault reach a certain threshold, all contributors will get a certain number of download tokens at no cost.

If you wish to join this private tracker, you need to explain who you are and what kind of content interests you thoughtfully and forthrightly. Keep in mind that there is a person on the other end of the line who also cares about the security of their website.

Redacted is a well-known website in the music torrent industry. It is another private torrent service that is packed with features. You can locate and download individual songs, albums, live recordings, and whole discographies from this website. The tracks are of good quality.

Redacted was once known by the moniker PassTheHeadphones at one point in time. Regarding its content collection and user base, Redacted boasts more than one hundred thousand private torrents and close to twenty-seven thousand active users.

You can easily create an account on the secret torrent website, but if you want to be a part of the community, you need to have a good ratio of downloads to uploads.

For movie buffs, PassThePopcorn represents the ultimate goal. It’s no surprise that this is the top private torrent tracker on the web since it has a database of over 500,000 torrents.

For example, the private tracker with the second-greatest number of movies only offers around half as many torrents. PTP is one of the most exclusive trackers and is presently closed to new members.

Joining another tracker on this list can help you establish a strong ratio and reputation for when this one reopens, so do that if you’re just getting started with private torrenting. Spending energy on it will be worthwhile.

Bibliotik is a popular e-book private torrenting tracker established in 2009 and straightforwardly accomplishes its goals. Biblitok is even more successful than many public torrent websites because of its enormous material library.

It has more than 300,000 torrents and a user base of around 7,000 people. When looking for a certain ebook on Bibliotik, you may make your search more efficient by using the categories and sorting by search filters.

Without adding GrabThe to a list of the top private torrent sites that are functional, it is difficult to compile such a list. The service is geared toward those who like watching movies and television apps, enabling users to seed or download high-quality videos without charging them a fee.

To become a part of the GrabThe community, you may enroll for an account or utilize an invite, depending on which option most appeals to you. 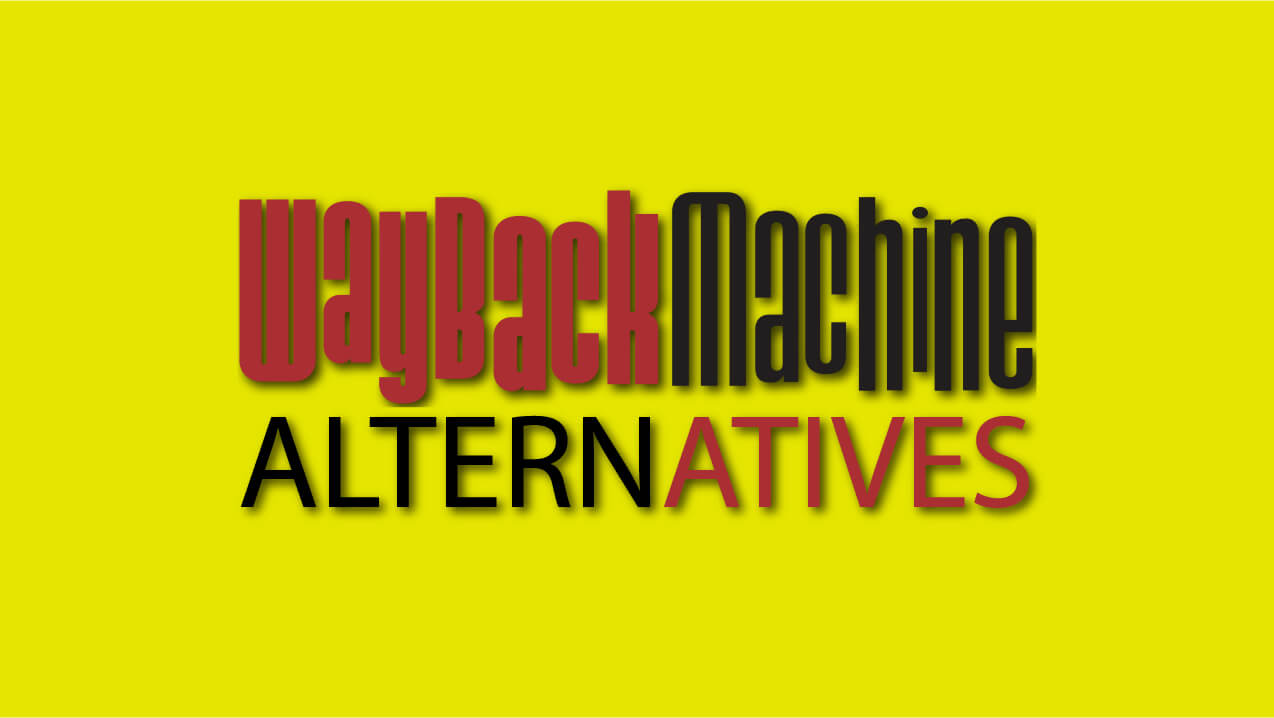 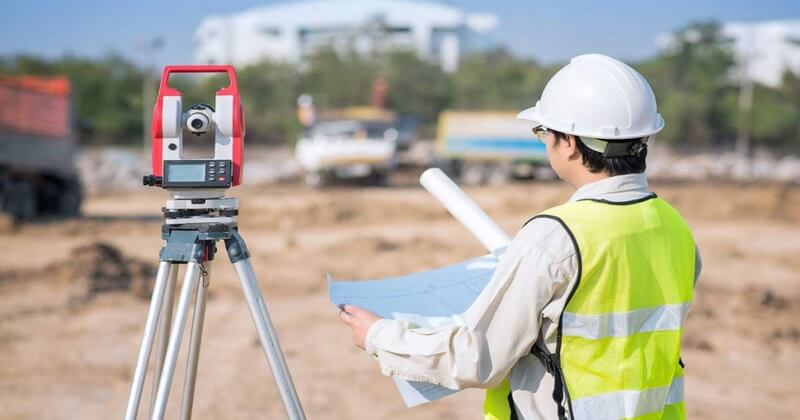