Because of its superior search functionality and personalized playlist recommendations, Spotify is widely considered the industry leader in the music streaming service area. A few hidden nooks and gaps within the app allow users to search for Spotify alternatives.

Spotify is one of the most popular music apps, but switching to another is easy if you’re unsatisfied with the service. However, as a music lover, you may be concerned about whether or not you can access your preferred tracks when switching between services. Will there be high-quality music and useful extras comparable to Spotify?

You should look at your options carefully before choosing one. To help you out, we have compiled a list of the best Spotify Alternatives For android, web, and iOS users.

Best Spotify Alternatives You Can Try

Spotify has a few flaws, so we have created this article for those looking for alternatives to Spotify. We have a list of the best Spotify alternatives services currently available.

The huge audio collection hosted by Soundcloud is well-known. Together, music and podcasts make up more than 200 million files.

Because of how popular it is with up-and-coming independent musicians, who are hard to find on Spotify. It has become an increasingly important streaming music service.

One major drawback to using SoundCloud is that you won’t find many songs by well-known musicians. It’s also a social network for music lovers, with features like “liking” and commenting on posts.

You can also “highlight” specific sections of songs, “make your own” playlists, and “follow” specific musicians.

This means that, compared to Spotify, you may access a vast music library. The free version of Soundcloud has ads, but you can pay as little as $5 USD monthly for a premium membership.

Amazon has experimented with both digital music sales and music streaming, showing interest in this emerging market. If you have an Amazon Prime membership, you can listen to a substantial portion of Amazon Music’s repertoire.

But if you upgrade to Amazon Music Unlimited, you’ll get access to all more than 60 million tracks. It provides a commercial-free environment, unlimited skipping, song downloads, and voice control via Alexa.

While I like Amazon Music’s extensive catalog and timely addition of new releases, I find the app’s user interface a major letdown. It’s antiquated and clumsy, much like Amazon’s official app.

The Prime membership and Alexa voice integration into the app pique people’s interest in the streaming service.

Considering all relevant factors, Amazon Music is a strong contender among other viable Spotify competitors.

Google has come out guns blazing in its battle against established music streaming apps like Spotify. With its identity and goals, YouTube Music hopes to stand apart from the parent company.

In the former, musical topics take center stage. Parallax content, like parodies and cover versions of songs, is included in the standard music streaming service. When it comes to available music, it’s hard to find a better option than Spotify.

Your listening habits on YouTube are used to build personalized playlists. If you’re a frequent YouTube viewer, the company has a complete profile of your musical preferences.

With the premium service, you can skip the ads and listen to your music whenever you want for just $10 a month.

The free version offers sufficient functionality if you’d rather not pay. This option is superior to Spotify’s free service, which is severely lacking in key areas.

Apple Music is a leading music streaming service, with over 60 million paying customers worldwide, yet it still lags well behind the market leader, Spotify.

The service syncs your iTunes library and lets you upload your whole music collection to the cloud for easy access from anywhere.

Based on what I’ve seen and seen, the suggestion system here isn’t great, but it gets the job done.

Apple Music’s standout features include the debut of exclusive albums, a 24/7 radio station in the form of Beats1, tailored playlists, and more.

It has a lot of bells and whistles, but the social experience is being phased out, and there is no free tier. Student and family plans are more affordable than the regular plan, and there is also a free option.

Available In: Android and iOS

If you pay for a Hungama Pro membership, you may skip the ads, download songs to listen to later, and enjoy higher-quality streaming and audio.

Plus, you’ll need a Xiaomi smartphone if you want to stream music without installing yet another app.

The Mi Music app is already installed on all Xiaomi smartphones sold in India, and the whole Hungama music catalog can be accessed from within the app.

The service takes pride in paying its artists and songwriters the highest percentage of royalties in the industry and providing its consumers with the best music available.

The platform’s current subscriber count of over 3 million is rather low compared to its competitors, even though it hosts over 60 million songs and thousands of music videos.

Tidal is perfect for you if you are a true audiophile willing to pay a bit more for superior sound quality and access to a reasonably fast Internet connection.

After a free 30-day trial, the monthly fees for the regular grade service are $9.99 and the high-fidelity subscription is $25.99. Tidal Music is a strong contender if you’re looking for an alternative to Spotify.

Despite Gaana’s previous boasts of being India’s most popular music streaming service, Reliance Jio has just emerged as the clear victor. It was just announced that Saavn and Jio Music would merge to form JioSaavn, India’s largest streaming service.

For the most part, I use Spotify, but I tried JioSaavn for a week, and, well, the UI is undoubtedly a breath of fresh air and the recommendations are nice as well.

Over 55 million songs are available on JioSaavn, including those from Bollywood, English, Hindi, independent artists, and numerous regional languages such as Tamil, Telugu, Punjabi, and more.

Existing Jio subscribers also get a free 90-day trial, but only the paid Pro version of JioSaavn removes advertisements and allows for unlimited skipping, downloading, and streaming at 320kbps quality.

As for Gaana, it’s not far behind JioSaavn in terms of functionality and use. An extensive catalog of over 45 million Bollywood and English songs is available on the streaming service.

Add to it the millions of songs available in regional languages like Tamil, Telugu, Marathi, Bhojpuri, Punjabi, Malayalam, and more.

If you’re looking for a Radio app but don’t have it, Gaana has you covered with dozens of Radio Mirchi stations and hundreds of other customized playlists.

Picking the western musicians, I listen to filtered the whole service accordingly, as I don’t listen to regional stuff and am not interested in the latest Bollywood songs.

While using Gaana is free, a Plus subscription costs only a few dollars per month and unlocks offline playback and syncing of your music library.

Wynk Music is Airtel’s music streaming service, so if you use Airtel, you’ve probably heard of it. The portal features many films from Bollywood, as well as several films from the West and various regions.

Access to over three million songs without cost makes it probable that you will locate the tune you’re looking for.

The service offers premium streaming, hand-picked playlists, a radio station tailored to your tastes, and much more.

While the Wynk Music free tier is excellent and enables you to make the most of the service, upgrading to a paying subscription removes advertisements and enables offline downloading.

It’s a great alternative for solo artists because it mixes a social network for sharing your music with a shopping cart for selling your wares.

Bandcamp is an alternative to Spotify, where your music can be streamed and purchased in digital and physical versions.

The premium version of the service allows musicians to do things like send direct messages to their fans, and track the geographic origins of their purchasers.

You can add videos to their tracks and merch, share VIP songs with exclusive links, set up a custom domain, integrate their profiles with Google Analytics, and disable certain songs so they cannot be listened to. 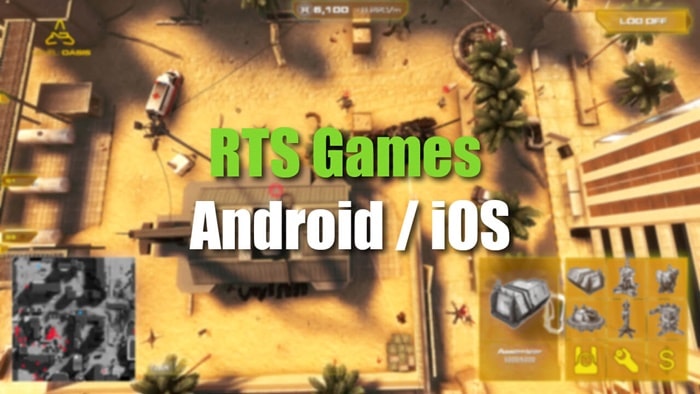 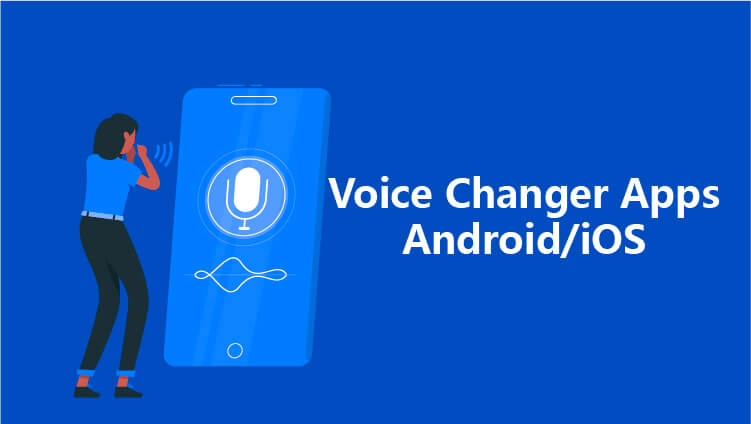