It is convenient to have tv remote apps that can control multiple gadgets. When the controller is your smartphone’s screen, it’s even easier to use. The infrared blaster has become a feature of specialized interest. With manufacturers eliminating ports from smartphones, this feature is becoming increasingly unusual.

Those with access to an IR blaster can come in handy for various little tasks. For example, it can be used as a universal remote control for any device that accepts IR signals. Devices like televisions, air conditioners, thermostats, cameras, and so on all fall within this category.

Here, You’ll learn everything you need to know about the top best free Tv remote apps for android by reading this article.

The vast majority of these tv remote apps support many device manufacturers, which means that many different kinds of appliances can be used. The following is a list of the best TV Remote Apps For android users that you should try.

To get started, download the SURE Universal Remote app. As its name suggests, this app does double duty as an infrared (IR) and Wi-Fi (Wi-Fi) remote control.

The primary objective of this app is to operate modern smart home systems over Wi-Fi and handle some older devices with infrared (IR) control. In addition, the app is compatible with more than a million devices right now, and that figure keeps expanding.

In addition, the software allows you to view media stored on your mobile device on a larger screen (such as a television) without needing additional equipment.

The app’s stringent privacy policy, which blocks illegal access and alerts you to such intrusions, also deserves note. The app has a simple design, but if you encounter any problems, the support staff is available around the clock to help you.

The two apps for managing your television that we have looked at so far both center on controlling a single device.

But what if you want an app that can manage numerous devices simultaneously and act as a remote control for them all? You will require an app that works as a universal remote.

In such a case, you have to look into getting the Universal Remote For RCA app for your Android device. It is compatible with several other streaming devices, including your TV, DVD player, and Blu-Ray player.

You should be aware that the process of setting up can take some time, and it’s possible that you’ll need to try out a variety of RCA TVs before you locate one that’s compatible with your system.

Much like the other major companies that dominate the streaming industry, Roku produces a mobile app equivalent to their traditional TV remote.

The mobile app has all of the same capabilities as its physical counterpart. On-screen buttons allow you to access Netflix, The Roku Channel, and any of your other installed Roku applications.

In addition, you can listen in private using headphones, and there is support for voice search. Using the mobile app on your Android or iOS device, you can cast material directly from that device.

Undoubtedly, Google Home is one of the most effective remote control apps. The main purpose of this gadget is to manage Google Home and Chromecast devices. You’ll need one of them for this to function.

Without that, though, it’s a breeze. Simply select a media format (TV show, movie, song, photograph, etc.) and go from there. Then, you send the signal to your TV. Changing the channel is beyond its capabilities.

The volume cannot be adjusted either. However, you may achieve the same result by merely increasing or decreasing the volume on your phone.

It’s going to grow much better as time goes on. Getting this software won’t cost you a dime. However, both the Google Home and Chromecast are available for purchase.

Sure, The Universal Smart TV Remote app is an effective TV remote control with a ridiculously lengthy name. Also, it’s a top-notch app for controlling your TV.

It’s compatible with a wide variety of sets. It works with anything that has an infrared blaster, much like Anymore.

Additionally, it supports DLNA and WiFi for streaming media. Amazon’s voice assistant, Alexa, is also compatible. That struck us as unusually futuristic.

Also, this means that Google Home isn’t the only app in this space that works with a virtual assistant. Just a little polish would go a long way. It’s available for a free trial before purchase, though.

Don’t be fooled by the app’s confusing name; it does exactly what you expect. If your phone has an infrared transmitter, you can use this app to control your Xiaomi Smart TV (which most modern smartphones have). What’s more, the app works with any brand of TV.

TVs with WI-FI capabilities can be controlled in addition to those using infrared remote controls. The software isn’t limited to smart TVs; it can also control climate systems, DVD players, projectors, cameras, and set-top boxes.

Your smart home’s lighting can be controlled, too! The app’s main page features all the customizable elements in one convenient location.

Amazon Fire TV is, as the name suggests, an application designed to improve your experience with Fire TV. The primary objective of this software is to provide a centralized interface for controlling all TV-related tasks.

The app’s support for the mobile device’s keyboard makes it a convenient means of entering text. With the help of voice commands, navigating a TV may be made as simple and fast as possible.

Although a Wi-Fi remote is already included in the Fire TV box, this app adds a new level of functionality. In addition, a comprehensive TV guide for all available channels can be found on a dedicated tab within the app.

In addition, there are not an overwhelming number of controls, making it simple to master all the features. But if you think you’ll need assistance with it, you can try out the support staff or check out the suggestions.

Most smart TVs can be controlled via an app available from the manufacturer. You can find a wide range of features in these apps. They utilize the WiFi in your smart TV to link up. That rules out the need for an infrared blaster.

The volume and the channel can be adjusted. It will even allow you to choose TV apps. There are a few quality apps available from the manufacturers. Even if their apps aren’t always the best, Samsung and LG usually do a decent job.

Some of them aren’t all that terrific. Unfortunately, we could not test each and every manufacturer. The good news is that you can get just about any of their remote apps for no cost.

Therefore, there is no monetary risk in giving them a try. Our Vizios are all wired together. If you want to see apps made by similar companies, just use Google to search for your manufacturer.

Regarding Android universal remote apps, Lean Remote is one of the best. In my opinion, the adaptability of the Lean Remote app is its strongest feature.

It’s not limited to TVs; you can use it to manage your home’s climate, adjust the volume on your stereo equipment, play movies, and more. It works with infrared and wireless gadgets.

Like the previously discussed Remote Control for Hisense Smart TV, the app is free thanks to advertising revenue and does not offer an option to disable the adverts.

One of the most popular Kodi remote apps is called Yatse. It’s loaded with options. You can “cast” content to your streaming devices if you need to.

The Emby and Plex streaming media servers are also fully supported. In addition to controlling Kodi in its entirety, you can use it to access an offline library, and it even works with Muzei and DashClock.

When it comes to the capabilities of this app, we’ve barely scratched the surface. However, a home theatre PC hooked up to television is ideal. There is no risk in trying it out. In the paid version, you have access to everything. 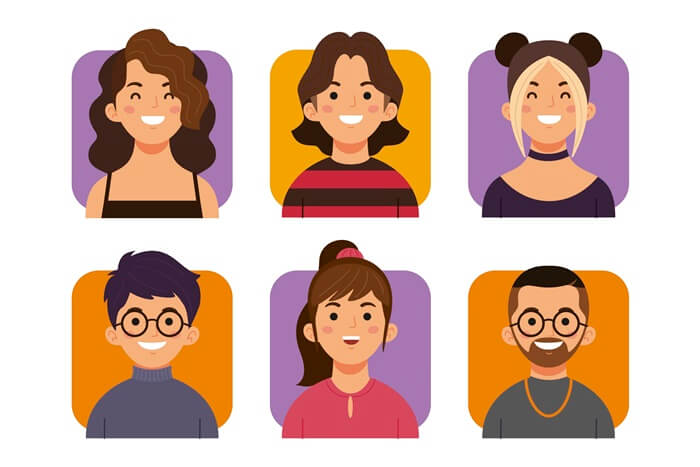 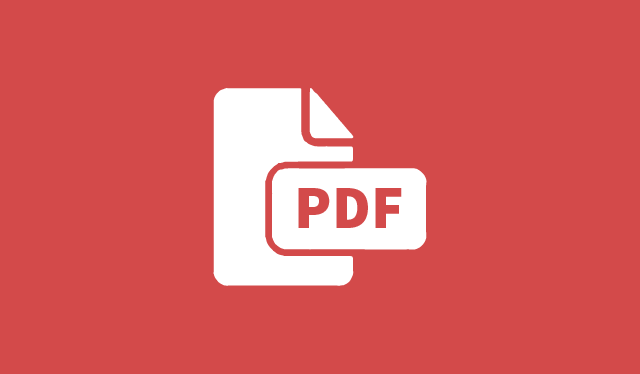