The Vandal skins for the Valorant weapon are currently the most requested skin. The reason for this is simple and easy: Vandal is widely regarded as the best weapon in terms of utility and cost-effectiveness in the Valorant game.

For many players, upgrading their Best vandal skins is the most obvious option if they are going to buy one. Before you buy anything from the Valorant shop website or its night market, it is important that you learn about the most searched vandal skins.

You can’t swap or sell the skin as you can on the Steam marketplace. Having said that, educating you on skins is important before purchasing any. Here we have compiled a list of Best Vandal Skins in Valorant.

We have listed the best vandal skins, which include skins from its battle passes and a variety of Valorant skin bundles. We also have a collection of Ghost skins you can check out after reading this article.

It was launched as part of the Champion bundle in honor of the Valorant Champion 2021 tournament’s grand finals, and Champion Vandal was a key element of that package.

One-of-a-kind Vandal skin, “Champion,” illuminates when its owner is the game’s best fragger. The scoreboard is yours to dominate; display your gun with pride.

A single shot, double shot, triple shot, quad shot, and ace all have their own distinctive noises when fired from the black and gold Valorant weapon. Additionally, the Champion 2021 theme song is played. The letters CHAMPION light up the skin after pressing the weapon display key.

This special edition was released from November 24 until December 12, 2021, in conjunction with the Champion 2021 tournament. The official watch party broadcasts would be the best place to pick it up, but you could also grab it as part of the Champion package or wait until drop.

When history and technology collide, you get Origin Vandal. It has that amazing contemporary style, a tonne of functional moving components, and a shiny metallic coating. There are also four other flavors for your enjoyment.

The first version is black and gold, the second is green and blue, the third is red, and the fourth is white with gold trim. The addition of VFX, SFX, Effects, Animations, and a Finisher brings out the best in this skin. As we’ve established, this Vandal Skin comprises several mechanical components.

These components may float and move freely across the skin as needed. However, when you examine the gun, the pistol floats in the air and spins in tandem with its working components.

Elderflame Vandal is the most talked-about Vandal skin after Prime Vandal because of the dragon animation, VFX, and finisher that come with it.

Regarding Valorant’s weapon skin concepts, Elderflame is among the most original. A new experience is provided each time the weapon is reloaded by an animated dragon that breathes fire.

Elderflame disproved the notion that a visually interesting weapon skin serves no use in a first-person shooter game. The Elderflame collection, of which the vandal skin is a part, was made available on July 8, 2020.

Glitchpop 2.0 Vandal is an excellent choice if you like weird visuals, Holographic Effects, and RGB. There are four unique iterations of this skin available. The first is the default, with a purple tint combined with some blues. The second is an all-blue variety. The third is a red variant, and the fourth is a gold-tinted variant.

It’s hard to describe the Glitch Popping sound of a rifle being fired. Finisher unleashes a rainbow of glitchy, colorful goodness onto its victim, culminating in the appearance of a Holographic Unicorn in the sky.

Prime Bundle will always be included in the top skins for a weapons list. Because of its advanced age, this skin is ranked last among our most valuable vandal skins. The improved Prime 2.0 version included more firearms.

The Prime 1.0 Vandal Skin is crisp and edgy, and Energy Crystals power the animations. Gold is one of four possible colors here; the others are orange, blue, and yellow.

Furthermore, it has great visual effects, sound effects, animations, and a very satisfying wolf-eating-victim Finisher. When you shoot, colorful smoke and that reassuringly low Vandal rumble emerge simultaneously. When you reload, your character’s Energy Crystal is revealed.

This is another fantastic vandal skin that adds significantly to the VALORANT experience. Wasteland is a conventional and uninteresting skin, in contrast to Glitchpop.

The skin’s aesthetic is conventional and timeless but cutting-edge. As its name indicates, Wasteland Vandal’s fascinating new skin is crafted from discarded and repurposed items.

To get down to business, the cost of a single Wasteland Vandal skin is roughly 1,275 VP. However, we are certain that you will save money if you purchase all five titles—Vandal, Sheriff, Shorty, Spectre, and Marshall—together.

In contrast to the other skins included in this post, Sakura Vandal Skin is a traditional skin with stunning artwork with, fancy animations, and visual effects.

Cherry blossom, or sakura in Japanese, is a beautiful springtime flower mirrored in the skin’s natural tone and texture. The skin depicts the mountains covered with snow and bathed in the final rays of the setting sun, as well as the gorgeous pink leaves of a tree.

Sakura Vandal skins may be purchased individually at 1,275 VP. You may also purchase the whole set, including the Vandal, Sheriff, Classic, Stinger, and Ares skins.

This new vandal skin, released in October 2021, has garnered much attention because of its mystical appearance. We have the RGX Vandal in front of us to make an impression.

It was only included in the most current collection of skins made available to the public. To return to the Vandal skin, the exterior has a few components that are pure green, while the rest of the pieces have black overtones, creating a contrasting appearance.

On the skin of the Valorant weapon, you will also see yellow flares representing the wild card. It comes in various colors, including normal skins, black, blue, and red.

Luxe Vandal is the skin that you should seek if you are searching for a Vandal skin that has an appearance that is virtually identical to the appearance of the default Vandal skin.

The blue and white pattern on the skin is a replication of the luxurious leather seen in old cars.

The luxurious design is characterized by an emphasis on using leather and metal as primary material components. On June 2, 2020, Luxe Vandal was made available to the public, and its suggested retail price is 875 VP.

The Forsaken skin line was made available just over a year ago, and Sovereign Vandal was one of the featured skins. The golden tones and hard edges in their dignity remind us of a fallen soldier.

The vandal skin’s chest jewel glows brighter with each successful death. The death scream of an opponent is snappy and brief so that it won’t distract the player even in the heat of combat. When fired, it produces a distinctly greenish flare.

The Sovereign vandal skin is available for purchase for 1,770 VP. The cost of purchasing the whole Forsaken Vandal is 7,100 VP. 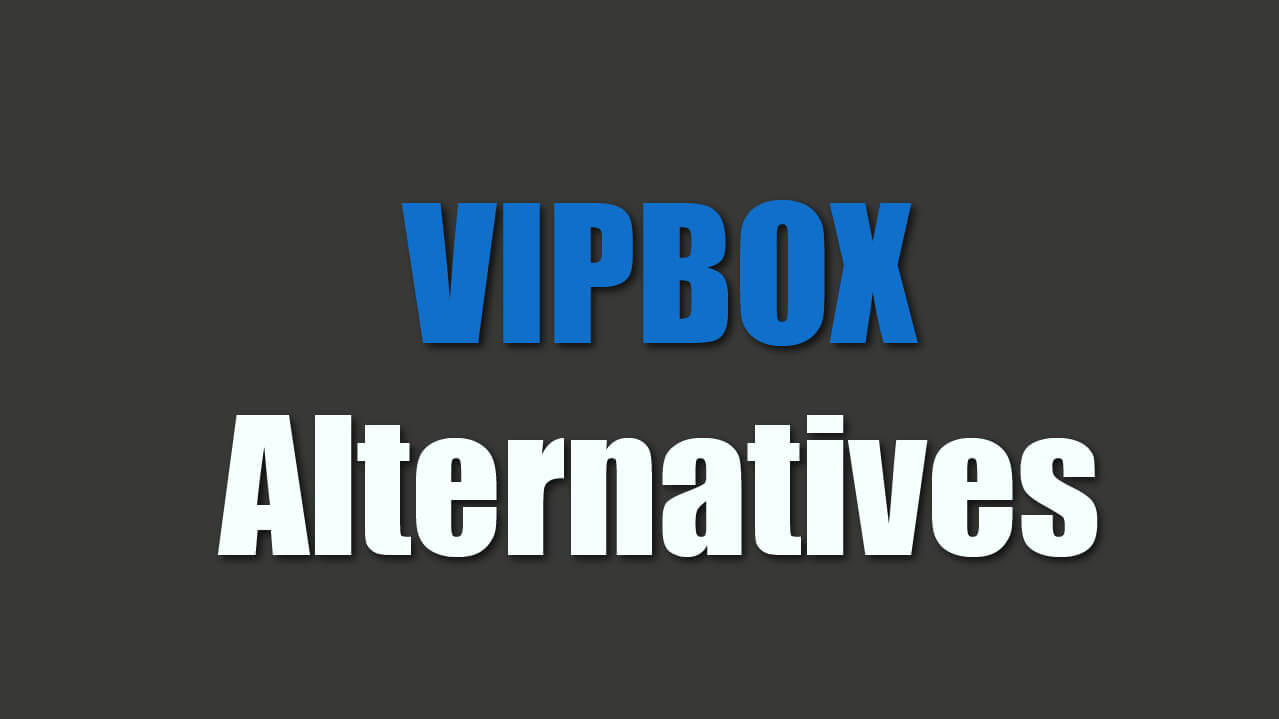 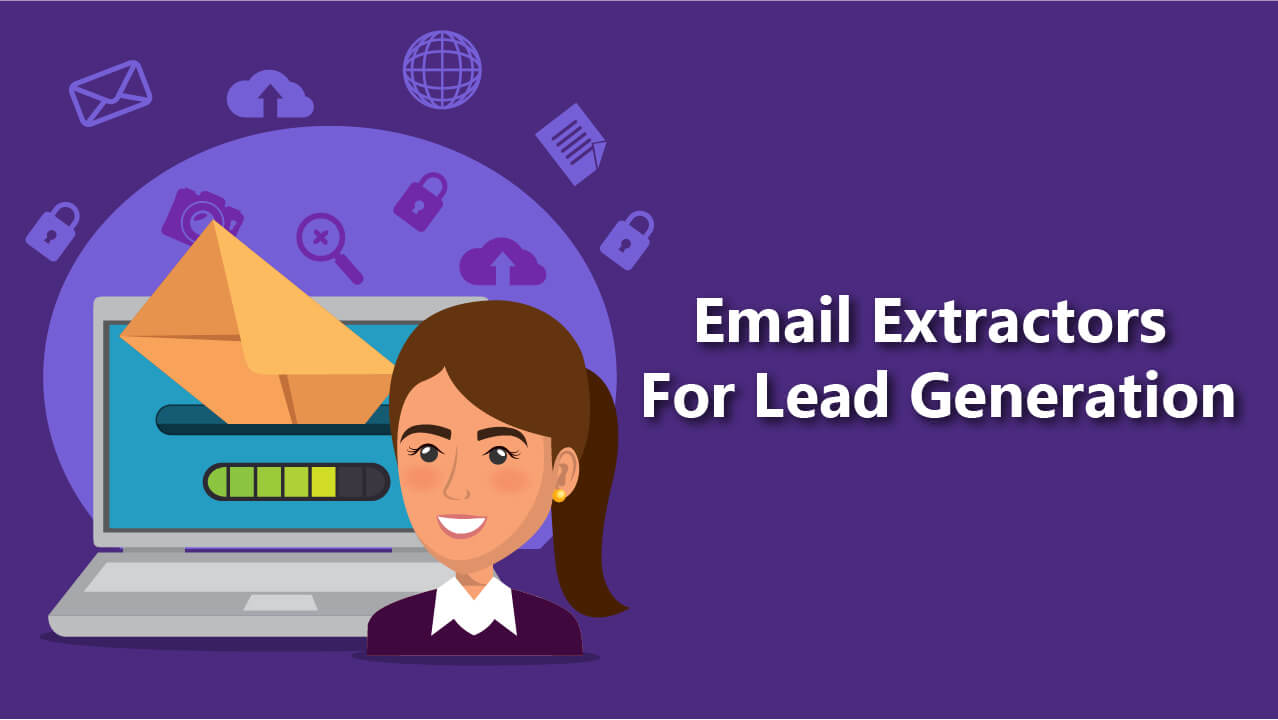