Mostly I enjoy editing videos on my PC the most, But I edit a surprising number of videos on my Android mobile when I’m in a rush. It comes as a surprise to discover how strong video editing apps for Android have developed over the past several years.

Video editing on your Android smartphone is an excellent option if you’re just starting with YouTube vlogging or creating an Instagram reel in your living room and don’t want to invest in a desktop video editor.

To assist you in getting started with video editing on Android, we have investigated and evaluated a wide variety of video editing apps, both paid and unpaid, to determine which ones are the most effective. Below we have listed the best free video editors for Android.

On Android, KineMaster is one of the best and most complete video editors. Video, photos, and text may all be layered on top of each other on a timeline with this app.

It even supports multi-track audio, so you can quickly add voiceovers and background music without a hitch. Trim, cut, precise audio controls, color LUT filters, 3D transitions, and more are all available in the app’s video editing section.

Also included are thousands of free, royalty-free audio tracks, overlays, and stickers. KineMaster is an excellent Android video editing tool you should try.

Videos exported from the free version have a watermark, but you can use the app for personal, non-commercial purposes without paying a penny. However, this isn’t a deal breaker because of the abundance of free features available.

The built-in transitions in this project are extremely lovely because they are smooth and elegant when used correctly. In PowerDirector, you may use the chroma key feature to apply green screen effects to the background of your film.

You can create stunning slow-motion effects using the app’s video editor, even on normal-speed video recordings.

So even if you’re editing videos on your Pixel Book or Pixel Slate, you don’t have to worry about compatibility issues. Only 720p exports are supported in the free version of the app.

You don’t have to be the next Michael Kahn and always get your hands dirty in the editing process. An app is what you need to do the work for you. That’s where the original Quik came in handy.

Thus, when the new version proclaims we renamed the GoPro app Quik on the first launch, you can be filled with trepidation because of this. It’s a relief to report that Quik is mostly unchanged.

You can still select videos from your phone or tablet and have the software create a highlight reel from them with a single swipe. Then you can play with the theme, trim and highlight spots, music, and formatting to your heart’s content.

Using FilmoraGo, you can easily apply themes, add music, and insert additional effects to your videos. Direct posting to various social networking networks is an option once you’ve finished editing your video.

You also have the option to export your video in an Instagram-ready 1:1 aspect ratio. While the app can take a stab at turning your footage into an edited video on its own, you also have the tools to go hands-on.

You can trim scenes, create titles, choose between transitions, and perform other essentials. Although the developer has hidden several features behind in-app purchases, the software does not contain any advertisements.

There isn’t as much power in mobile processors as in desktop ones. So while you’re making modifications and exporting files, the process will take longer than it would on a computer.

One way to get around this is to do your video editing in the cloud, according to Video Editor. Apply changes rapidly by letting its remote machines do the work for you.

Because of this, you must wait for the video clips to be uploaded before you can get started, and you must rely on the servers of a third party to store and distribute your data. When you’re finished, you’ll have to re-download everything.

If this does not turn you off, you’ll be greeted by a modern UI, unlike anything you’ve seen before. Even if you’ve never used a touchscreen, navigating the interface is surprisingly simple.

Another popular Android video editor on the Google Play Store is Vita. This app’s minimalist design includes a multi-track timeline and a slew of other tools.

If you’ve ever wanted to edit videos like a pro, this app has all the necessary tools. It is possible to apply various effects, incorporate stock videos, etc. It’s also great that there’s such an extensive collection of free sound effects.

If you want to record your narration, you can use the app’s built-in microphone. On the plus side, you can export videos in full HD quality even for free users, which is a beautiful feature of Vita.

So, consider Vita if you’re looking for an Android video editor that can give your videos a cinematic feel.

YouCut is a powerful video editor that’s free and easy to use. You may use several built-in tools to edit videos you’ve already saved in your collection or import using the app’s simple import feature.

Text, filters, emojis, and music are all simple to incorporate. I appreciate YouCut’s user-friendly interface, which makes it easy to find and use the app’s tools and capabilities.

Regarding Android’s free video editors, YouCut is a standout contender. Using YouCut, I’ve never had a problem cutting or trimming clips. If you’re looking for a way to speed up or slow down films without losing quality, YouCut has an option.

Android’s first video editor, AndroVid, has been around for a while. The interface has been changed in newer iterations to keep it seeming fresh, despite its age.

The fundamental features are here, but you won’t find many extras like themes or stickers. However, you may see this as a positive.

Ads can be bothersome, and in-app purchases may require access to some functions. This is typical of many free apps. Make sure both concerns are addressed by purchasing the paid version, which is reasonably priced.

To become proficient at video editing, you must devote significant time and effort to it. For those people, Magisto is the answer.

Once you’ve uploaded your video to the app, it does all the heavy lifting by applying time-based edits, adding music and other visual effects, and generating a file you can post to your social networks.

Magisto isn’t the kind of app you’d use for your day job. Some awkward recordings and disconnected photos from your niece’s graduation can still be used to create something unique.

I’m also a fan of ActionDirector Video Editor’s ability to work with 4K video. Slow motion and speed edits, repeat and rewind video effects, the option to highlight crucial parts in your videos, and more are all included in the app’s editing features.

Our guide to the best video editing apps for Android through the Google Play store has concluded. If you are looking for an app that allows you to edit videos quickly and easily, or if you want a more advanced video editor that supports many tracks, I am confident that you will find an app that meets your needs anywhere on this list. 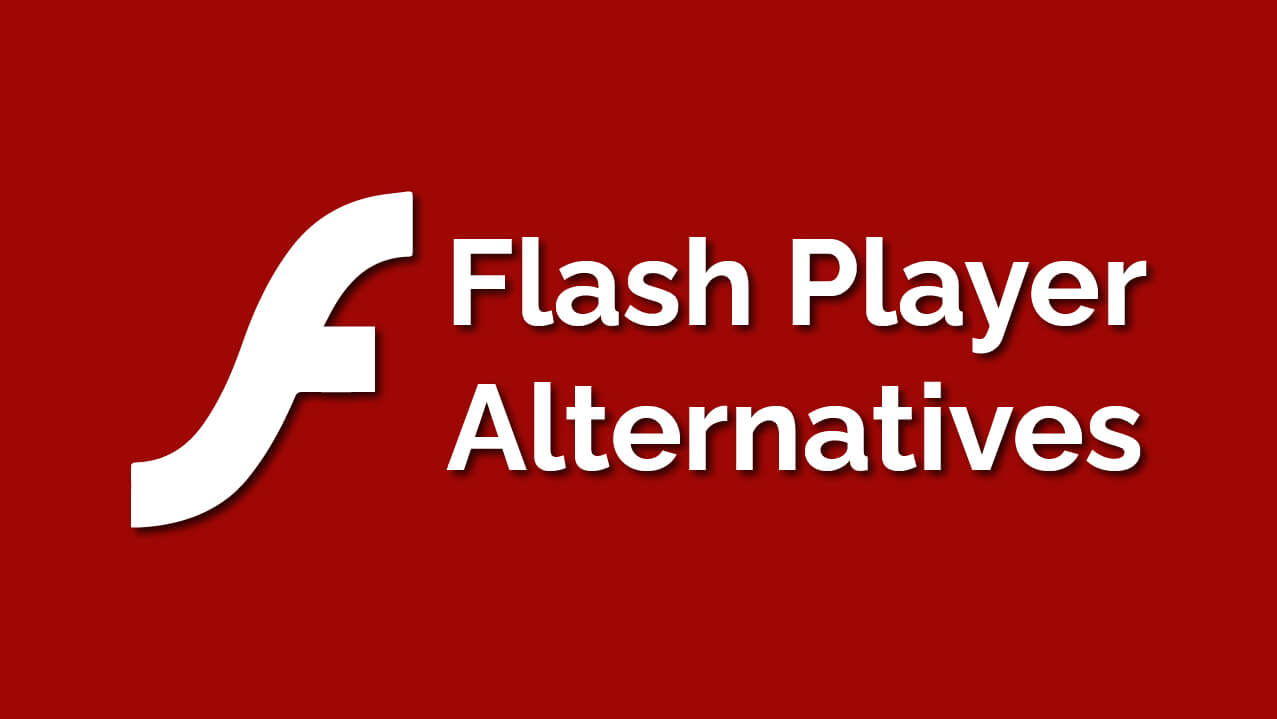 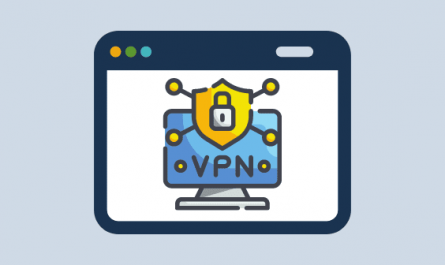