Canada isn’t known for its strict censorship policies, but there are good reasons to utilize a virtual private network (VPN), whether inside or outside the country. But how exactly does a VPN for Canada function? Because the best VPN services have a vast network of servers worldwide, you can hide your location and make it look like you’re in any other.

Users will benefit from increased online privacy and unrestricted access to content that may be blocked in their current location. For example, Hulu, one of the most well-known streaming services, is now unavailable in Canada.

A Virtual Private Network (VPN) is useful whether you’re looking to save money on subscriptions or access blocked content. Because of this, Here we have listed the best VPNs for Canada, which all are completely safe to use.

There are a lot of VPNs for Canada out there, making it difficult to pick the best one. We compared and evaluated many VPN services to bring you the best VPNs for Canada in 2023. Below is the complete list that we’ve compiled.

When looking for a VPN that works well in Canada, NordVPN is your best option. Among the best no-log VPNs, this Panama-based service provides top-notch security, lightning-fast connections, and a wide variety of global server locations.

NordVPN uses AES-256 encryption and provides multiple VPN protocols, one of which is NordLynx, for its users to choose from. It uses the WireGuard foundation and provides lightning-fast performance.

In addition, there are extras like a kill switch that activates automatically, Onion over VPN, P2P-specific servers, and the option to use a double VPN connection with the MultiHop function.

If you’re a Canadian resident looking for a VPN that will keep you safe online, ExpressVPN is a top choice. It provides unrestricted streaming of videos, social media, music, and more. Neither your IP address, the websites you visit, your DNS queries, nor the locations of the traffic you generate will be recorded by this VPN.

By encrypting your data and sealing off any potential leaks, this VPN ensures your online safety. It protects your privacy by masking your IP address and encrypting all your data sent over the network. Express VPN’s customer support is available via email and live chat around the clock.

You may use Bitcoin to purchase this service, making it one of the best Android VPNs available. IP addresses and online activity are concealed and encrypted with ExpressVPN. You can conceal your location as well.

Proton VPN is a safe option for protecting your personal data. The same Swiss-based provider that brought you the encrypted email service ProtonMail features open-source apps that have been independently audited and a firm no-logs policy. Neither its website nor its Android apps contain any trackers, as far as we can tell.

This, along with its 64 servers located in Vancouver, Montreal, and Toronto, makes it a great Canada VPN option, whether you’re trying to avoid the country’s new regulations or are simply abroad and missing your favorite Canadian shows.

Even better, three Secure Core servers may reroute your traffic through Switzerland, Sweden, and Iceland, giving you more control over your data and ensuring that it remains private and secure at all times.

Avira Phantom stands out compared to other VPNs since its free mobile apps consistently and successfully unblock Canadian and international streaming sites. Crave and CBC Sports were freely accessible through its Canadian servers, and American streaming services Hulu, Netflix, and Disney+ worked normally through its US server.

On my Android, I could stream Community from the US Netflix library without interruptions and maintain rates of around 34 Mbps (a drop of 25%). It has excellent security protections for mobile and desktop devices; desktop versions even have a malware blocker.

The VPN client can also be set to automatically launch with the operating system. I tried out this function, which established a VPN connection instantly whenever I went online. Your private information is safe from hackers in Canada and elsewhere thanks to 256-bit encryption and a firm no-logs policy.

Surfshark is the best option if you’re looking for an affordable VPN service in Canada. Our Surfshark review discovered the service provides good speeds for a fraction of the price of its rivals, which is a deciding factor for many users.

AES-256 encryption, many protocols, an ad blocker, a kill switch, and other features make its desktop clients robust and trustworthy. It’s simple to set up and grants instant connectivity to any of Surfshark’s 3,200+ servers globally, including some 90 right here in Canada.

Its smartphone apps are similarly well-designed and straightforward; they may lack Express’s breadth, but they get the job done well enough. They also address one of ExpressVPN’s few drawbacks, as you may simultaneously protect as many as 105 devices instead of the usual 5.

Bears may be gorgeous, but they shouldn’t dissuade you from using TunnelBear VPN. If you’re looking for a VPN service that doesn’t compromise security, go no further than TunnelBear.

They’ve published annual audits for years and have a stellar reputation for protecting user privacy. In addition to its paid plans, TunnelBear VPN provides a free option with monthly data caps between 500 MB and 1.5 GB.

Unfortunately, we can’t make a fair comparison because TunnelBear VPN doesn’t reveal the total number of servers it operates or where they’re located. However, the business has been expanding and modernizing its facilities for years.

IPVanish is a program that blocks IP addresses and creates an encrypted network from end to end. A wide selection of mobile devices can access the quickest VPN service available.

If you want to keep your online activities, such as downloading and uploading files and watching videos, safe, this app can help.

IPVanish can recommend the fastest VPN server for you automatically. Transferring between servers is now possible. Connecting to the internet safely is made easier with the aid of this program. 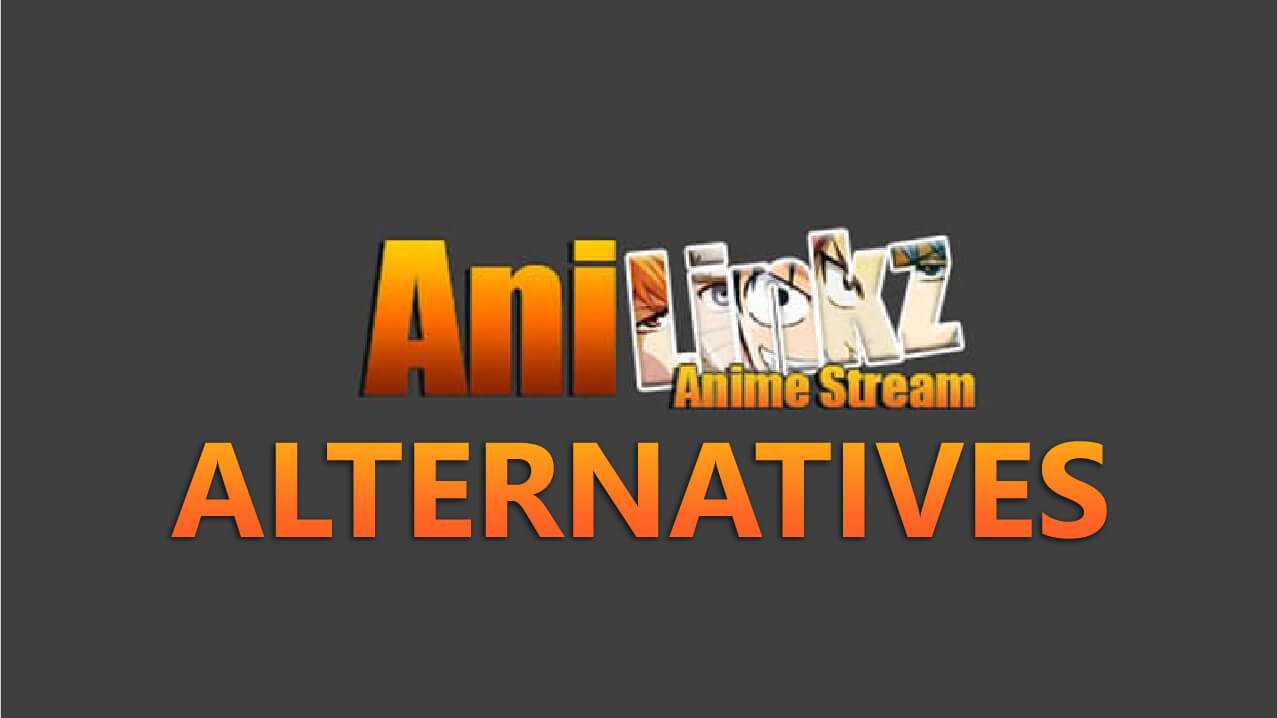 5 Best Solitaire Apps for Android and iOS in 2023