Even though a texting app is already pre-installed on your phone, you might not always want to use it. After all, sending and receiving SMS texts uses the data from your wireless plan, which could cost you more money – especially if you move overseas.

There are a variety of free wifi texting apps that, in addition to the default texting app on your phone, can use WiFi to send and receive texts or have other advantages. Here are the most desirable choices that may be made on either an iPhone or an Android device.

We’ve compiled a list of the best wifi texting apps for Android and iOS devices so you can stay in touch with your loved ones for free. You only need an internet connection to make limitless free text through the apps.

When talking about the best WiFi texting apps, WhatsApp is often mentioned. The fact that it is so popular and reliable makes WhatsApp more tempting. Thanks to the end-to-end encryption WhatsApp, you never have to worry about the security of your private conversations.

In addition to text communications, WhatsApp lets you send your team members audio and video messages. WhatsApp has its own built-in video player, which the recipient may use to watch any video you send them, whether it’s attached to the message or not.

While WhatsApp has a lot to offer free apps, it’s missing several significant capabilities, such as the ability to set up automatic replies or integrations with other business apps. More of a crisis? Only WhatsApp users can receive your messages.

Messenger for Facebook is a free WiFi messaging app that lets you text other Facebook users for free. The messaging service provides nearly the same functionality as WhatsApp, including texting, calling, and sharing media files.

However, there is a major distinction between the two. If you have another WhatsApp user’s phone number, you can send them a text message. Facebook Messenger, on the other hand, is limited to communicating with other Facebook users (including pages) without disclosing your phone number, unlike WhatsApp.

Messenger on Facebook isn’t very useful if you need to get in touch with a client who doesn’t have a Facebook account. You can’t have your team use the same account to send mass texts to clients.

Regarding free messaging apps, Google Voice is among the best. You may use it to make domestic calls in the US and Canada for free and send and receive SMS messages.

Outside of those places, coverage is inconsistent. As an added bonus, you also receive a great app with Material Design, an excellent Google Chrome extension, and a suite of highly desirable voicemail features.

The text messaging and multimedia messaging capability is adequate but not much different from what we’ve seen elsewhere on this list. This is a failsafe choice and one you should explore first. An existing Google account is required to use this app.

Users of Signal Private Messenger have access to an encrypted messaging service. Since the Signal protocol encrypts messages, no one — not even Signal’s own workers — can read the text messages you send or receive using Signal.

There is no cost associated with using Signal. It is a platform that is open-source and vetted by peers. Much like other messaging apps, Signal enables users to make phone and video calls and share multimedia files.

However, you will only be able to send and receive text messages with other Signal users who also use Signal. The signal does not provide its users with services tailored to businesses’ needs, such as auto-replies or a shared inbox.

Viber is a cross-platform, free messaging app that works on all the major operating systems, including Android, iOS, Windows, macOS, and Linux.

This free app allows you to send and receive limitless SMS, voice memos, and media files. While the regular Viber app can’t be used to send messages to those who aren’t Viber users, Viber for Business allows this.

To get your Viber business account up and running, you’ll need to go through a lengthy procedure that begins with choosing one of their messaging partners. Features helpful in the workplace, such as a group mailbox, are absent.

Viber’s premium voice-over-internet protocol (VoIP) service is known as Viber Out. Calling anyone in 60 countries, even if they don’t have Viber, is included in your monthly Viber Out membership. Yet, you still lack access to tools like canned responses, automated follow-ups, and integrations.

The differences between TextMe Up and Text Free are minimal. You’ll receive a phone number from the app. Messages are sent and received via text messaging.

Ad density is lower per page but higher overall throughout the app. It’s all a matter of personal taste. Similarly, this one allows for phone calls to be made using a credit system. You do have a small supply, to begin with.

Prices range from $4.99 per week for seven days of unlimited use (including free phone calls) to $7.99 per month for the same privileges. Both options provide ad-free viewing and free local and domestic phone calls.

Free texting is limited to the US and Canada in this app. A wonderful touch is the Material Design user interface.

OpenPhone is a VoIP phone service ideal for expanding businesses. A wide variety of useful business-oriented functions, such as text and multimedia messaging services (SMS and MMS; send movies, photographs, and other data), WiFi calling, call recording, and group messaging, are provided by OpenPhone.

You can also have a group phone number so other team members can answer your calls and manage your messages. You can even work together as a team by leaving a comment on someone else’s SMS, voicemail, or phone recording without the original sender seeing it.

Telegram is a free and open-source instant messaging app for mobile devices and desktop computers. Although it is not as widely used as WhatsApp, Signal is still a top WiFi texting app because of its security.

Telegram allows you to send messages to anyone, whether you know their username or phone number. A username is a great option if you don’t want to add someone as a contact but still want to text with them.

Again, only other Telegram users can send you messages. You can’t text someone who doesn’t use Telegram. You may save money and improve efficiency with a VoIP service for your company.

When you sign up for textPlus, you’ll receive a new phone number that you can use for all of your call and text needs. It’s not a chat app like WhatsApp or Telegram.

It doesn’t matter if the other person on the receiving end has textPlus or not; you can text any US phone number. If you don’t mind the constant stream of advertisements, textPlus is free to use. Otherwise, you may pay $1 per year to have it ad-free.

Calls to landlines or mobiles that are not part of your plan will be free, but calls to everyone else will cost money. However, calls between apps never cost anything.

Unfortunately, textPlus isn’t equipped to meet the needs of a commercial enterprise. You don’t have access to threaded conversations, scheduled texts, or snippets.

If you’re looking for a WiFi messaging and calling app, look no further than TextNow. To send a text or make a call, neither party needs to have TextNow loaded on their smartphone.

The app’s free calling and messaging features are supported by advertisements, but you can remove them by upgrading to the Ad-FreeLite plan. If you don’t use the TextNow app for a while, you risk having your phone number deleted.

As an added bonus, you can make international phone calls using TextNow. It won’t cost you a dime whenever you make a call to the United States or Canada. Rates to popular international destinations like Mexico and the United Kingdom are also quite low, often beginning at zero cents per minute. 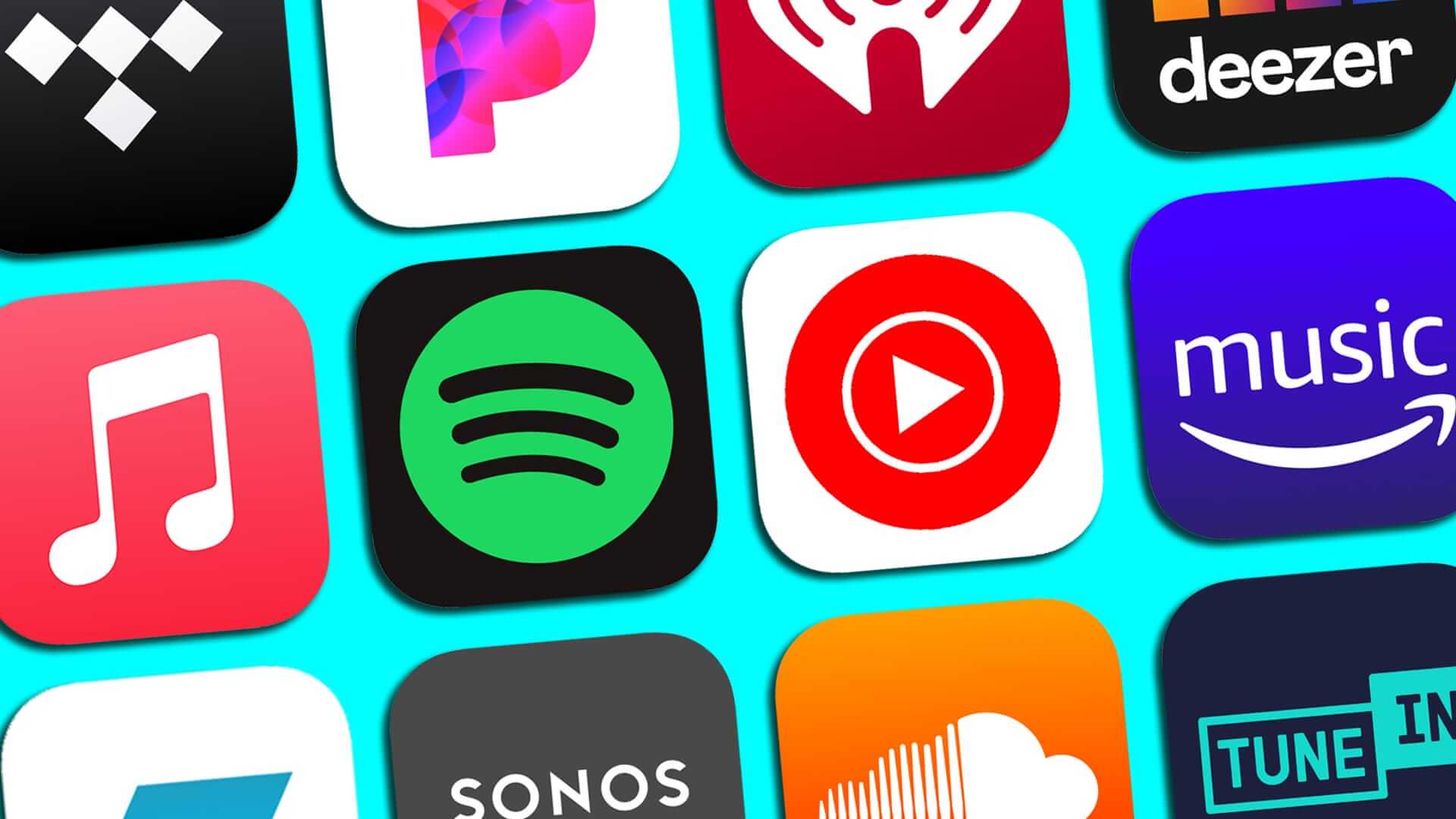 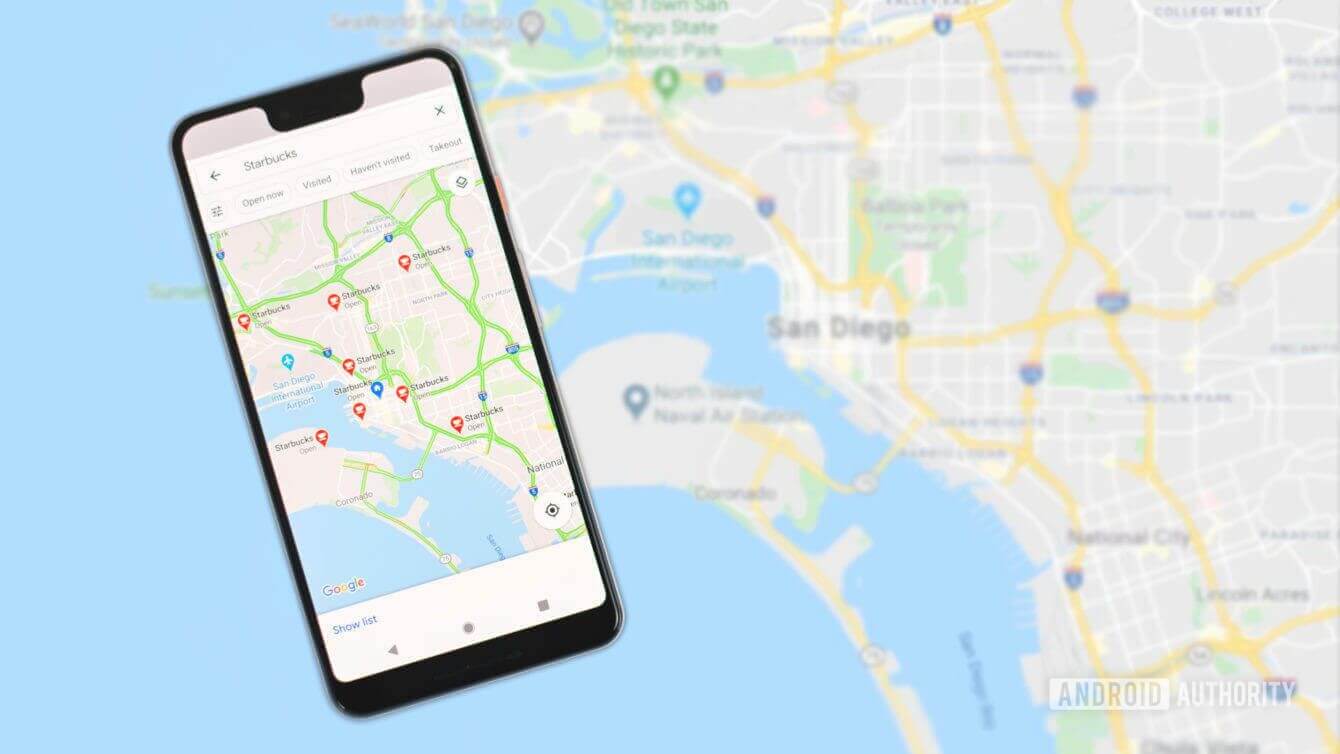