There has been a recent rise in zombie games’ popularity on Android and iOS. Even Pubg Mobile, another famous battle royale game, has included a zombie survivor option. And now, in the modern day, gamers are more equipped than anybody else to deal with the impending zombie apocalypse.

Gamers would be the only people likely to survive a zombie apocalypse. Because playing zombie survival games taught you a lot, including where to go and what to take, how to defend yourself, what to shoot, and most crucially, who to leave behind as human bait for the undead.

Here are the best zombie games for Android and iOS that will give you a fighting chance against the undead hordes.

These games are at the top of their genre, with intense gameplay that puts you in the middle of a zombie apocalypse.

The critically acclaimed zombie action game Into the Dead has spawned a sequel called Zombie Survival. In the game, your guy is in a desperate race against time to return to his family as the zombie apocalypse unfolds around him.

Prepare yourself for the worst by stockpiling an array of lethal weapons, then do everything it takes to stay alive. Complete 7 action-packed chapters, 60 levels, and hundreds of obstacles to advance the plot and unlock one of many possible endings.

The Dead Effect games are a good choice if you’re looking for a zombie shooter. It features stunning visuals, and you get to slaughter hordes of aliens, zombies, and monsters. It has role-playing elements, so you may level up and improve your character to make them a more formidable opponent.

There are more than 100 implants available to customize your character further, more than 40 weaponry at your disposal, and the makers claim that you can expect to spend about 30 hours in the game.

There’s a lot to do, and it’s a good zombie game. This is the closest thing to Dead Space in smartphone games.

One of the most established zombie games is called Dead Trigger 2. Updates, however, have maintained the game playable even in modern times. It has a ridiculously large number of missions, passable visuals, and above-average first-person gameplay.

Additionally, there is a tonne of weekly tasks, compatibility for various hardware controllers, and a large number of weapons to gather. We’ve already established that it’s an older game.

Those searching for the most recent advancements in gaming will be disappointed with this one. However, the gameplay is still superior to that of most recent zombie games and first-person shooter games in general.

Wanna feel like a badass zombie hunter? You’ve entered a realm rife with vicious killers; please enjoy your stay. The moment has come to wipe off the zombie horde and profit from their horde. nIn the new top-down action strategy game Zombie Catchers, you must stop a global zombie outbreak.

The presence of the undead causes great harm to the Earth. What person or people will set it free? Bud and AJ are prepared to carry out the assignment. They’ve made the bold move of setting up shop on Earth, but before they can feel secure doing so, they’ll have to round up all the undead.

To do this, they have a wide variety of traps, gadgets, and weapons at their disposal. However, destroying the zombies isn’t the primary objective. In the bowels of a top-secret facility, catching zombies as fast as possible and making as much money as possible is of utmost importance.

State of Survival is a multiplayer shooting survival game that can be played on iOS and Android devices. You are responsible for constructing your own narrative and formulating strategies within the context of the game.

The player must survive terrifying scenarios while battling zombies while playing this game. You are a survivor, and your companions are now engaged in a valiant battle against monsters. Construct a city that can hold out against the oncoming hordes of zombies.

This zombie shooter is fantastic. Players will take the role of virtual soldiers. Get ready to kill zombies by launching them from above!

Users may see the ship that has grounded on land. It ignores our demands, so we have to bring a specialized unit to deal with it. The crew learns that the ship is infested with the undead.

Even with a missile strike, it is difficult to sink the ship. Thus, immediate action is necessary. The user is given a unique basis that represents humanity’s last hope.

Use the variety of weaponry at your disposal and deploy ground troops to accomplish the mission. The aircraft you own and have at your disposal requires regular maintenance and upgrades. Do everything you can to protect your own employees.

7. Delivery From the Pain

Delivery From the Pain is a superb role-playing game that combines elements of survival strategy and zombie gameplay. It is available for both iOS and Android.

The game’s narrative has many conclusions, an extremely uncommon feature in Android games; the creators estimate that it may take more than thirty hours of gameplay to access a single conclusion.

The game has a large landscape filled with perilous and appealing 3D metropolitan structures, realistic NPCs, and specific timeframes, all of which contribute to the formation of an intriguing plot.

The top-down shooter survival game Prey Day is played online with many players and takes place in a massive metropolis in a world where the zombie apocalypse has occurred. This is a multiplayer online role-playing game (MMO RPG) for Android that features cooperative gaming.

The game is the consummate combination of a first-person shooter and a strategy game, in which all of the survivors work toward the same objective: to stay alive in a world overrun by zombies and mutants.

Discover the city, hone your skills, and clear it of zombies. The game’s events occurred in the year 2033, shortly after an unidentified infectious disease swept over the globe and caused the vast majority of people to perish.

Zombie Frontier, the follow-up game to the critically acclaimed original, is an intriguing addition to the series. It is a third-person shooter whose primary objective is to eliminate waves of zombies.

The plot has you infecting the globe with a virus that converts its inhabitants into zombies, who are described as mindless killers bent on annihilating everything in their path.

The visual quality of Zombie Frontier 3 is excellent. As early as the first minute, you’re fully submerged in the ambiance of a zombie-infested megalopolis ravaged by a viral outbreak. Defeat the creatures by firing back against them with everything from handguns to assault rifles.

A dynamic pixel shooter, The Day: Zombie City tasks players with traversing the city’s streets while fending off waves of the undead. This free game has a wide variety of powerful weaponry, making the process of wiping off zombies exciting.

The primary objective of this strategy is to wipe off hordes of zombies as they shamble around the city in search of human brains. The protagonist employs every tool in his arsenal, from a pocketknife to a grenade launcher, in an attempt to resolve the issue.

The game’s bosses are intricate, and defeating them requires a high level of expertise. Gain standing among the top zombie warriors by scoring points for each enemy you eliminate. 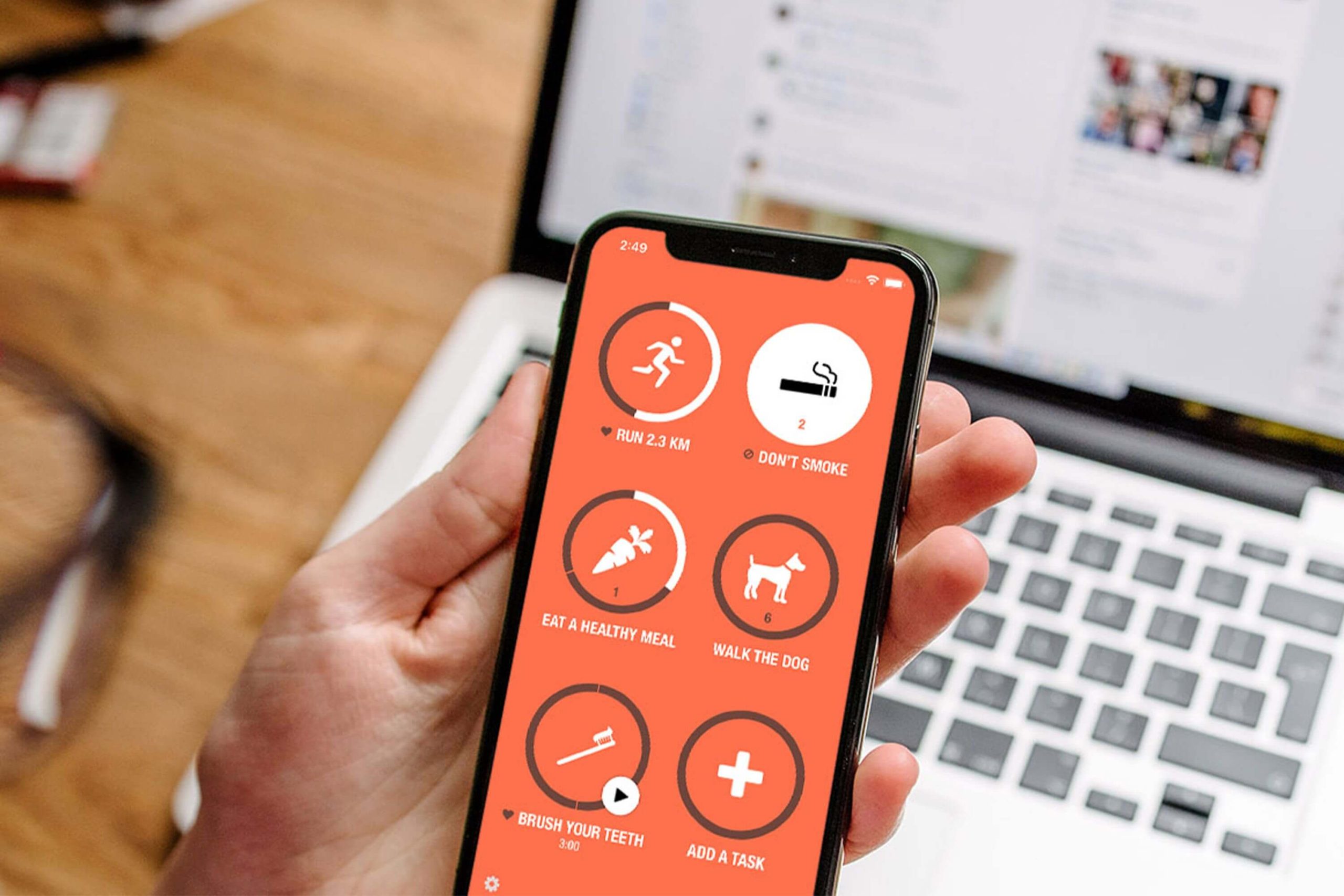 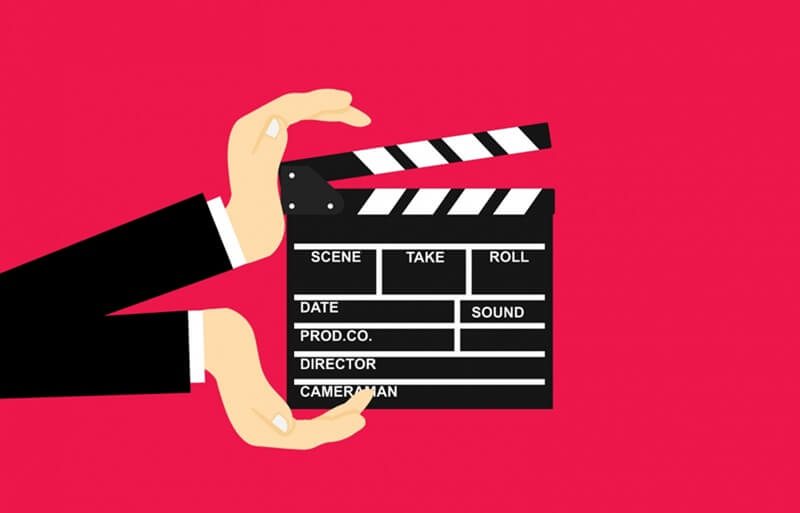 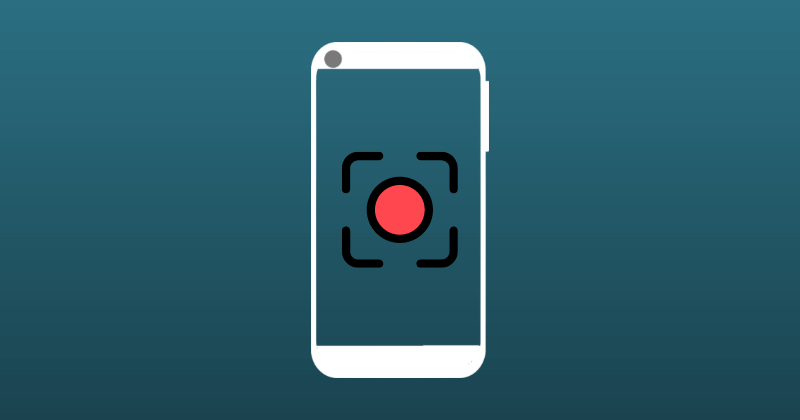