The days when individuals could add more space to their phones with SD cards are long gone. Newer phones indeed come with more internal capacity, but cloud storage is also a factor in their obsolescence.

Dropbox Inc. also provides client software, file synchronization, and a personal cloud in addition to creating Dropbox. It makes it simple to efficiently share and collaborate on files such as Photoshop, PowerPoint, and Sketch.

Thanks to this cloud storage service, all your files may be kept in one convenient location. Because of this, getting to a specific file is less of a headache.

Dropbox also includes a unique tool called Paper, which allows you to work on a project with distant team members. Working with many file types, such as video, PowerPoint, text, etc., is a breeze.

Despite its widespread recognition, there are many better options. Which services are comparable to Dropbox, then? When compared to rival brands, how do they fare?

With zero-knowledge encryption and other security measures, pCloud is a worthy option to Dropbox, albeit doing so will set you back an extra $3.99 each year. Free plans are capped at 10GB, while paid plans start at $7.99 monthly for 2TB.

Compared to Dropbox’s free services, pCloud’s synchronization and sharing capabilities are on par, if not superior. The ability to share passwords and set password expiration dates are examples of such functionality.

One of the most widely used and widely adopted cloud storage solutions, Google Drive, is one of the handiest and cost-free options for individuals and organizations. Over a billion people use this cloud storage service because it offers many options designed to boost productivity.

Quick synchronization with other Google applications like Gmail, Google Docs, etc., with a single Google account is the primary value of Google Drive.

When compared to other Dropbox competitors, Mega offers the greatest free space. Mega’s free tier is extremely spacious, offering 20 GB of storage space, which may prevent some users from upgrading to the slightly more expensive subscription tiers (compared to Dropbox).

Mega’s interface isn’t quite as polished as some of the competition, but that doesn’t make it any more complicated to use. The syncing features are robust and can sync any folder you like.

When looking for an alternative to Dropbox, many people turn to Microsoft’s OneDrive. If you have been utilizing the company’s OS, you probably already know your way around it.

For those who prefer not to use Google’s services, OneDrive from Microsoft offers cloud-hosted versions of Office programs. The fact that it works seamlessly within the Windows environment bodes well for its accessibility.

Also, it’s perfect for hiding away private photos and documents. Each new user on OneDrive receives 5 GB of free space. You can get 1TB of storage for an additional $69.99 per year. That’s much more space than you get with Dropbox’s basic subscription plan.

Box, unlike Dropbox, is explicitly designed with business customers and corporations in mind. It has all the same great capabilities as Dropbox, but with the additional support, those users require. In addition to the standard synchronization options, there are some simple yet helpful project management features.

This pricing structure is designed with business customers in mind. The box is one of the more expensive solutions, with 100GB plans starting at $7 per month and free options is capped at 10GB.

Box’s strength lies in its app integration, where its price may be justified. Box works with over 1,500 apps, including Google and Microsoft. 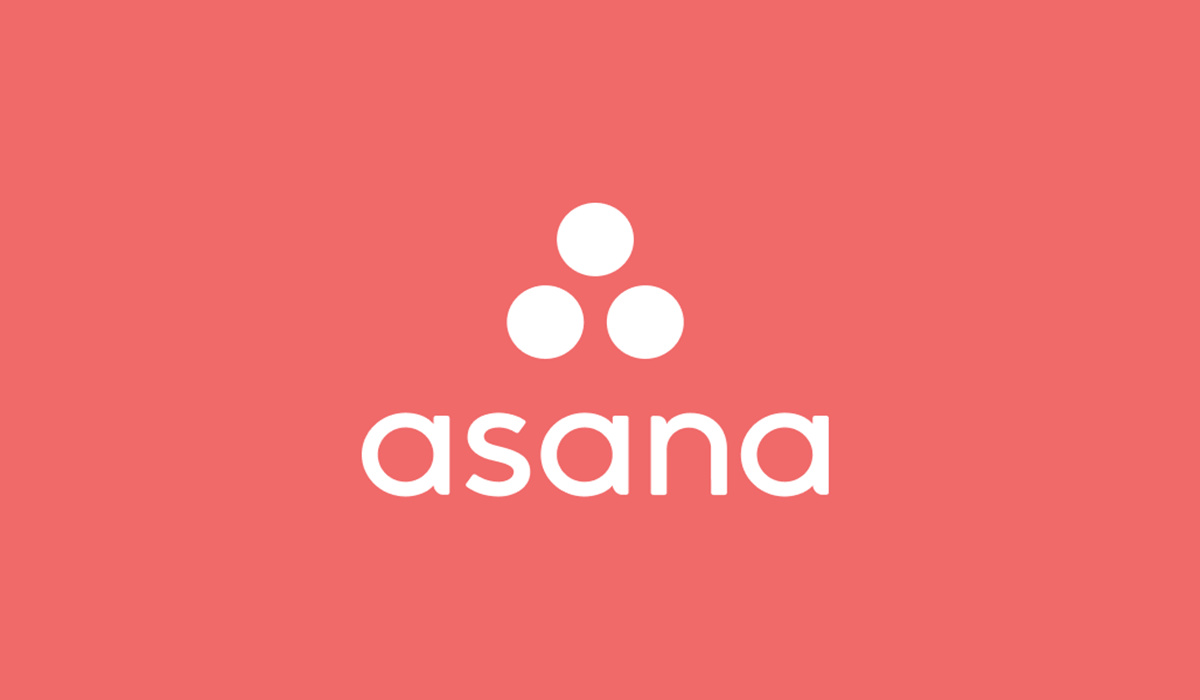 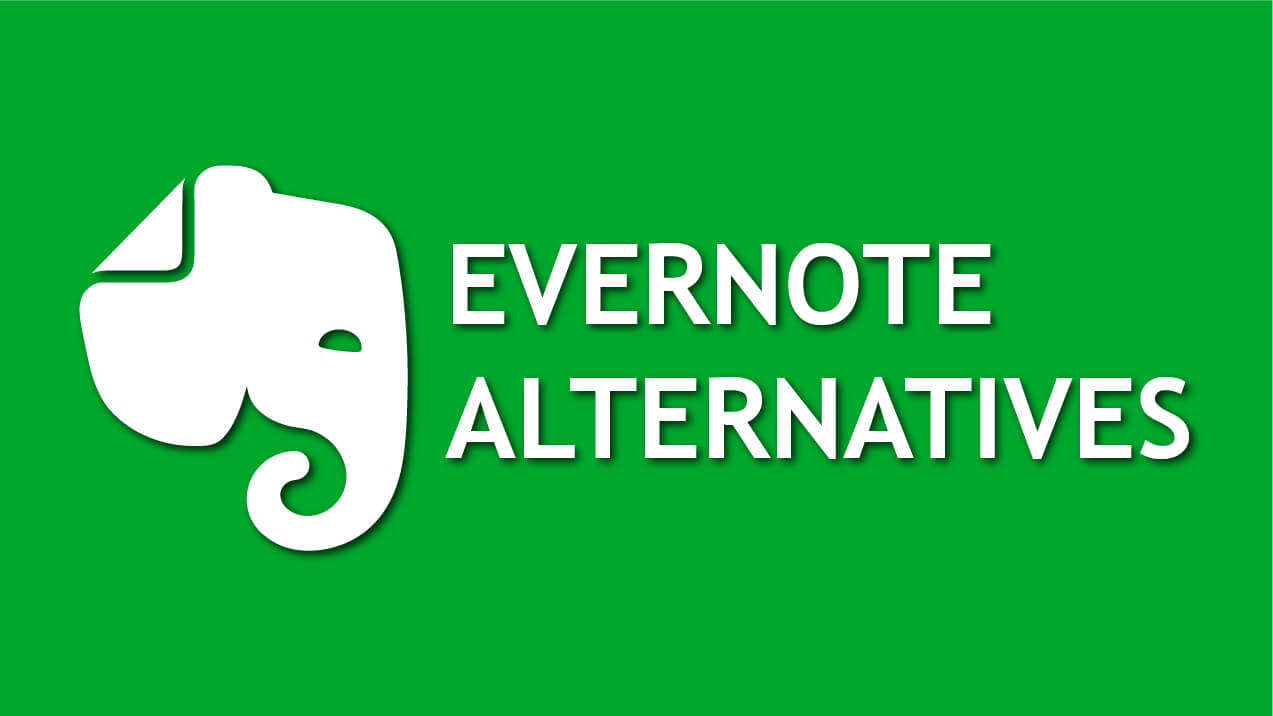 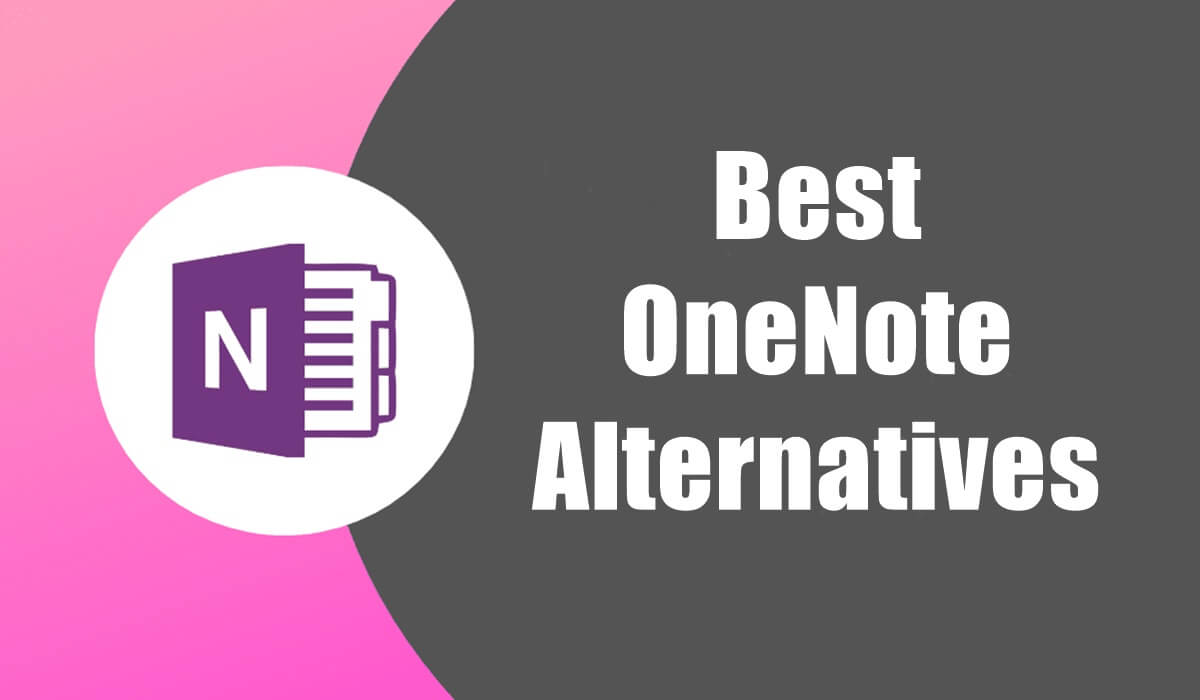