Any Android smartphone with a touch screen can play games from the Google Play Store. In most cases, you won’t be able to get the complete mobile gaming experience on a computer unless you have a touchscreen Chromebook.

This is because most mobile games weren’t made to be played with a keyboard and mouse. Things are looking up, thank goodness. As part of an early test, Google allows Chromebook users to play a small selection of Android games without actually touching the screen.

Google is launching an early access program in ChromeOS 105 to test a new method of controlling certain games without using the touchscreen. Virtual button and joystick controls can be manipulated on the screen with the help of these techniques.

The design is reminiscent of the methods used by BlueStacks and other Android emulators for Windows to circumvent the operating system’s native touch capabilities.

The swipe-controlled games in this beta release are all twists on the number-guessing game 2048, a version. However, the first version is also included for your convenience. Hill Climb Racing, Geometry Dash Lite, and Archero are some of the other top-performing games here.

You may customize your Chromebook gaming experience by assigning keys and buttons to virtual controls and using touch and drag to move virtual joysticks. Launching a compatible game will bring up a preview window where you can check out the standard controller mappings. If you click the white square on the screen’s right side, you’ll be able to reach the controls menu, where you can modify these bindings and assign new keys.

However, Google emphasizes that this new alpha test does not exempt developers from the need to implement keyboard functionality in their apps. While developers continue to tune their programs for the OS requirement, the present test for keyboard controls is only a technique to improve the gaming experience on ChromeOS.

Ultimately, if more game creators get on board, players won’t have to compromise their gaming experience by switching between devices only because of the controls or screen size. You might need to use the mouse to get around in-game menus until then, even on Chrome 105.

Assuming the alpha test is successful, the number of supported titles will grow, and you’ll have less need for workarounds like emulators. ChromeOS 105 addresses this issue, so if you want to wait to play games on your Chromebook until Google fixes it, you should apply that update and get a good keyboard. 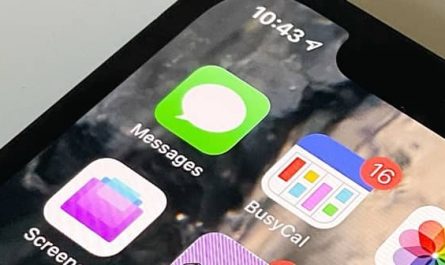 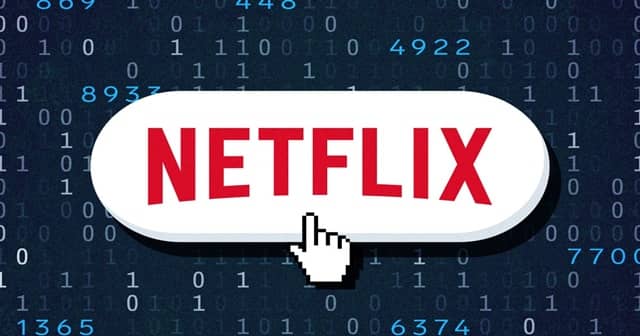