It’s easy to send a message to the wrong person in a hurry and feel humiliated about the mistake. Or, we send a message to a loved one in a hurry, only to regret it afterward. With iOS 16, iPadOS 16, and macOS 13 Ventura, we won’t have to deal with this problem anymore while sending messages using iMessage.

In light of popular messaging apps like WhatsApp already having this capability, the option to resend texts on iPhones was long overdue. Undo send is now available in iMessage thanks to Apple’s newest mobile and desktop OS upgrades.

Please read this extensive instruction to discover how to unsend messages on your iPhone, iPad, and Mac if you have installed the iOS 16 developer beta or macOS Ventura developer beta.

Also Read- How to Delete Photo Albums on iPhone

Things to Keep in Mind Before You Unsend iMessages

Before starting, you need to be aware of some limitations to the Undo Send feature of iMessage. You can follow the next steps if you’re already aware of these limitations. The most important things to keep in mind are:

How to Unsend Messages on Your iPhone and iPad

After getting the fundamentals already out of the way, Let’s look at how to delete messages from the iMessage app for iPhones and iPad. Here’s how to do it:

Also Read- How to Trust an App on iPhone “Untrusted Developer.”

How to Unsend Messages on Your Mac

Eliminating a message sent to everyone involved in an iMessage conversation is equally easy in macOS Ventura. This is how:

Delete Sent Message for Everyone on iPhone and Mac

That’s all you need to know about the new iMessage undo send capability introduced in iOS 16, iPadOS 16, and macOS Ventura. Even though there aren’t many new features in the Apple Texts app, the ability to edit and erase accidentally sent messages on iPhone and Mac is a welcome addition. On the other hand, the new iMessage features have received mixed reviews. Please share your thoughts in the comments section below. 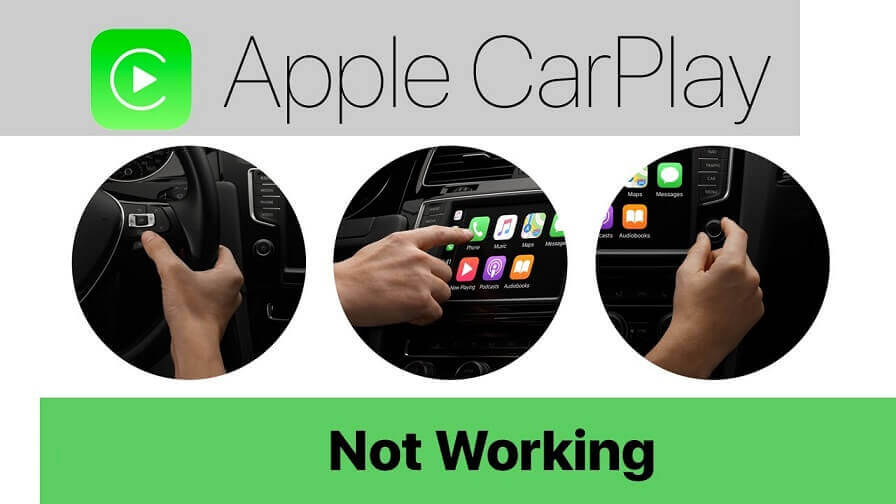 4 Best Ways to FIX iOS 16 Not Connecting to CarPlay How to Unblock Someone on TikTok in 2023