Microsoft has informed its users earlier in the week to be aware that Microsoft Office 2013 will be nearing the end of support for next year. Microsoft has advised customers to upgrade to a more recent version to lessen the risks to their security.

“After Office 2013 reaches the end of support, Microsoft won’t provide any new security updates. In addition, the continual utilization of Office 2013 after April 2023 could increase your company’s vulnerability to security risks and impact your ability to comply with compliance requirements.”

After the time limit for support has been attained, Microsoft will stop providing various options to Office 2013 license holders, including technical support, bug fixes and security patches to address new issues.

Furthermore, Connecting Office 2013 clients to Microsoft 365 could cause problems with performance or reliability because Office 2013 is no longer an official client after October of 2020.

Upgrade options for Office 2013 include Microsoft 365 Apps, the subscription version of Office that includes several Microsoft 365, and Office LTSC 2021.

Office LTSC 2021 is available for a one-time purchase under an agreement for volume licenses and is only available in one PC per licensing.

The primary difference between these two Office versions is that Microsoft 365 Apps is updated frequently with new features, while Office LTSC 2021 includes the same features that it had when it was launched date, which was in September 2021.

“Please begin upgrading with Microsoft 365 Apps, which is designed to get regular updates and keep you current by receiving security updates and the latest capabilities,” Microsoft said.

“Alternatively, If your company needs a stable, permanent product, you might want to consider changing onto Office LTSC 2021.”

After looking at your options and then deciding to upgrade to a more recent version on compatible devices (the system needs to use the 365 apps and LTSC 2021), You should create an upgrade plan (you can get more information about moving into Microsoft 365 here).

“Before installing Microsoft 365 Apps, you must make sure that all users have access to accounts and licenses.”

In similar news, Microsoft also reminded customers that Windows 10 20H2 and Windows 10 1909 would be getting EOS by May 2022 and several .NET Framework versions on April 26. 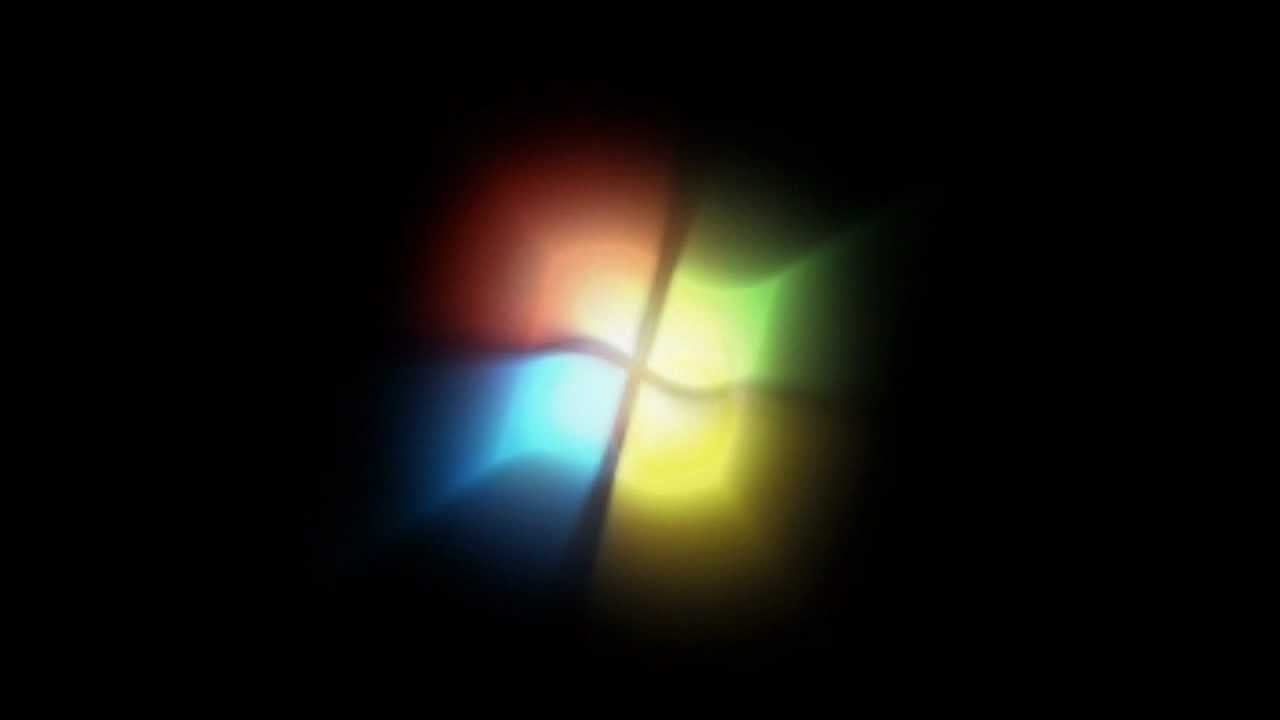 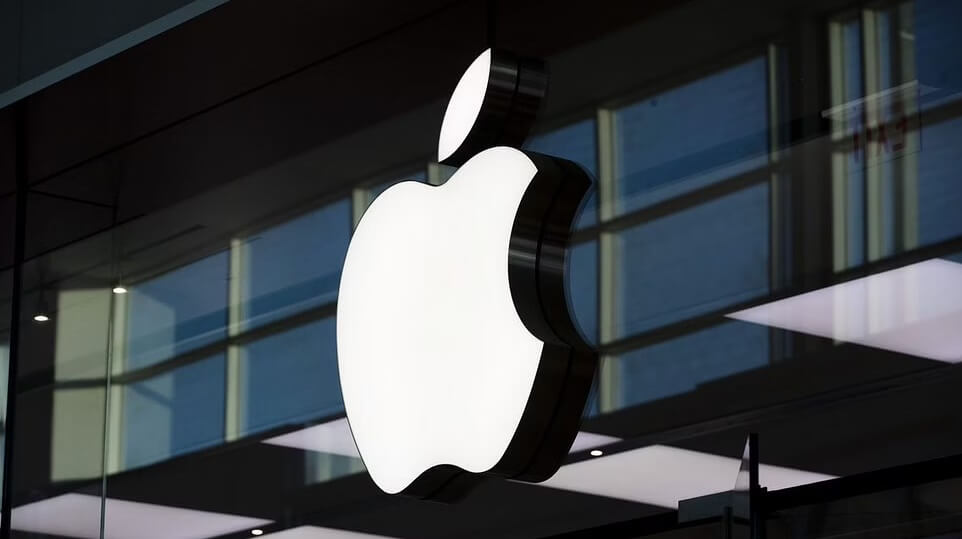 Apple Sends Out Invitations for its 2022 iPhone Fall Event