SonicWall the cyber-security company, has disclosed that the Y2K22 issue has affected a few of its firewall and email security products. This week, the company issued new patches to fix the issue that caused junk box and message log update failures since January 1st, 2022.

According to the cyber-security company, the SonicWall Y2K22 vulnerability stopped IT, administrators and users from accessing their “junk box or un-junk new emails” on the affected machines. In addition, administrators were also unable to access the messages logs required to track outbound and inbound messages because Sonicwall’s Sonicwall email security device has stopped updating its logs for mail flow and its junk box. This issue has been complained about by numerous users in Reddit and the SonicWall communities forums. 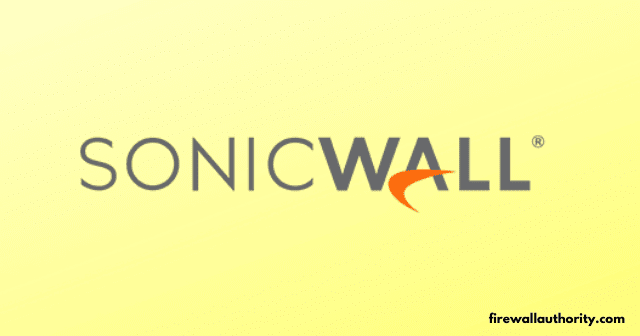 It is good news, SonicWall has confirmed that an update is available for North American and European instances of its cloud-based email security service, dubbed “Hosted Email Security.” In addition, the cybersecurity firm also announced updates for SonicWall customers who use Anti-Spam Junk Store on SonicOS-based firewalls 6.x and in-premises Email Security Appliance.

“Customers who use Email Security Appliance (On-Prem) must upgrade their firmware to version 10.0.15. The upgrade to ES 10.0.15 will begin the database rebuild process, and the process could take several hours, dependent on the volume of information. Junk Box messages and Logs are displayed accurately when the database has been fully rebuilt. You can refer to the Knowledge Base (KB) page for advice regarding firmware upgrades,” the company explained.

SonicWall recommends IT Admins deploy the most recent Junk Store version (version 7.6.9) as soon as they download the installer within the “MySonicWall downloads section for TZ, NSA, and SOHO platforms.” The company said that this problem isn’t affecting SonicOS customers running 7.x across any operating system.

It’s important to remember that SonicWall isn’t alone having issues on this front. In the last month, Microsoft has also issued a fix to fix the Y2K22 bug that caused the shutdown of on-premises mail delivery across the globe. The issue was due to a date-check issue within Microsoft Exchange Server 2016 and 2019, and we encourage you to go through our separate article for more information. 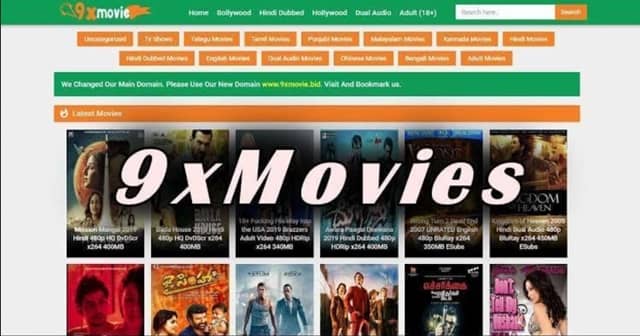 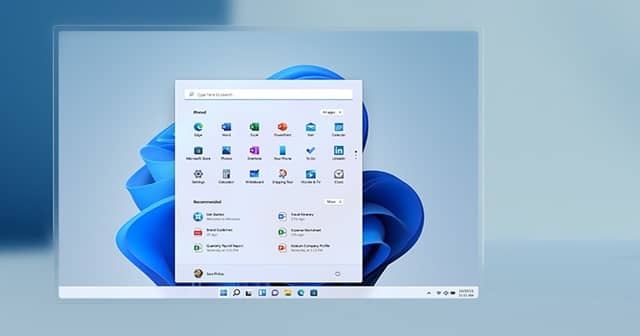