Here is a list of the 14 greatest alternatives to Tumblr that you may use in 2022. Continue reading to learn more.

Tumblr now serves over 475 million blogs as of this August (2019). In the past, posting anything you wanted on Tumblr was completely acceptable.

However, they recently made several adjustments to its policies and one of these restricted NSFW content on Tumblr.

There was a decline in Tumblr’s user base when these rules were implemented, and the public began seeking out viable alternatives.

Is there another blogging platform that can compete with Tumblr? In that case, the short response is yes. Therefore, we have compiled a list of the top alternatives to Tumblr that you can start using today.

The finest Tumblr alternatives that still allow explicit material are listed below. Some of the discussions on these Tumblr alternatives are restricted to users in specific countries, but you can still participate utilizing a virtual private network (VPN).

Instead of using a free microblogging service like Tumblr, why not create your website and blog without hassles? In contrast to Tumblr, which only provides a limited number of generic themes, WordPress offers a wide selection of beautiful, professionally designed themes for each possible topic.

WordPress.com and WordPress.org both allow you to make a website with a unique URL. After that, you can modify it to your heart’s content with add-ons and skins. No, hashtags won’t help you with this Tumblr alternative, but search engine optimization (SEO), social media integration, and multiple user account set it apart.

Reddit sometimes referred to as the “first page of the internet,” is an alternative to Tumblr that provides many of the same features without requiring users to create a separate blog for each topic. In terms of traffic, it is in the top most popular sites online, making it a true internet behemoth.

Each website’s many communities, known as “subreddits,” focus on a particular subject and are overseen by its moderators.

Redditors are registered users who can publish to a subreddit if their contributions adhere to the subreddit’s posting criteria. Reddit users can upvote or downvote any post, with the highest-ranked items appearing on the front page.

In this respect, Pinterest is analogous to the image-centric social networking service Tumblr. It’s a social bookmarking site, meaning users can add media files like photos and GIFs in addition to links. A “pin” is the collective noun for several items.

Users can curate their own “boards” by collecting their favorite pins. This method of categorizing visuals might be useful for gathering material for a project or just for stimulating thought.

Blogger, which Internet giant Google owns, is widely considered to be the simplest blogging platform available. This is a great alternative to Tumblr, especially if you already use Google products.

A no-frills web-based post editor is included, and each user can maintain unlimited blogs. You can also check statistics like monthly pageviews, traffic sources, and more on your blog with Blogger. Oh, and the Google AdSense program is fully integrated for simple monetization.

One of the most aesthetically pleasing alternatives to Tumblr, Blogger, has recently received an update that has transformed its previously poor user interface by adopting the Material Design language.

This Tumblr alternative app has been around since 2014, but it has quickly become popular because of its many attractive features, such as its low-priced beginner’s plan, the creation of a custom domain, and free access to a wide variety of topics.

This alternative to Tumblr emphasizes material quality, facilitates communication with the intended audience and provides visibility into readership and author engagement metrics.

Bloggers adore this platform because of its sophisticated tools, such as scheduling posts in advance, sharing links, and even importing content from external sources. After checking over the features, every professional blogger will say that Medium is superior to Tumblr.

Although it is not designed to be a blog-building platform, members of DeviantArt can establish personal blogs in the style of Tumblr. DeviantArt is an online community where members may showcase their work in various mediums, including digital art, traditional art, film, animation, photography, and more.

DeviantArt is unrivaled in terms of exposure and connecting with other creative people. DeviantArt recommends that these artists create portfolios focusing on a small number of categories to achieve the greatest results.

With over 50 million registered members and over 100,000 new contributions daily, the art community on DeviantArt is always growing.

Although it does not replace Tumblr, NewGrounds is a fantastic social networking platform for creative types, gamers, and movie enthusiasts. NewGrounds’ lack of stringent guidelines regarding explicit content is one of the main reasons it has become so popular among those looking for Tumblr alternatives.

Games, movies, artwork, and music are the four main types of content available. Join the NewGrounds community to read posts written by members with similar interests to your own.

You can replace Tumblr with Pillowfort. Because of its recent release, Pillowfort is still in its beta stage. Their goal is to make it easier and safer for people to share their creations online. There are interest-based communities that you can join as well.

In addition, you can organize a group of people who share common interests and follow their activities. It’s a cross-type blogging site like Tumblr, but without censorship.

The Pillowfort beta now has a $5 registration fee, but the company promises that registration will be free once they launch.

There will be a $5 registration fee till then. Managing your content and privacy settings is a powerful tool. In addition to being able to hide or view pornographic content, Pillowfort permits NSFW material. 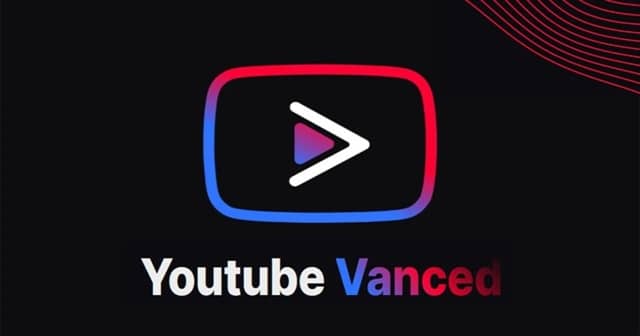 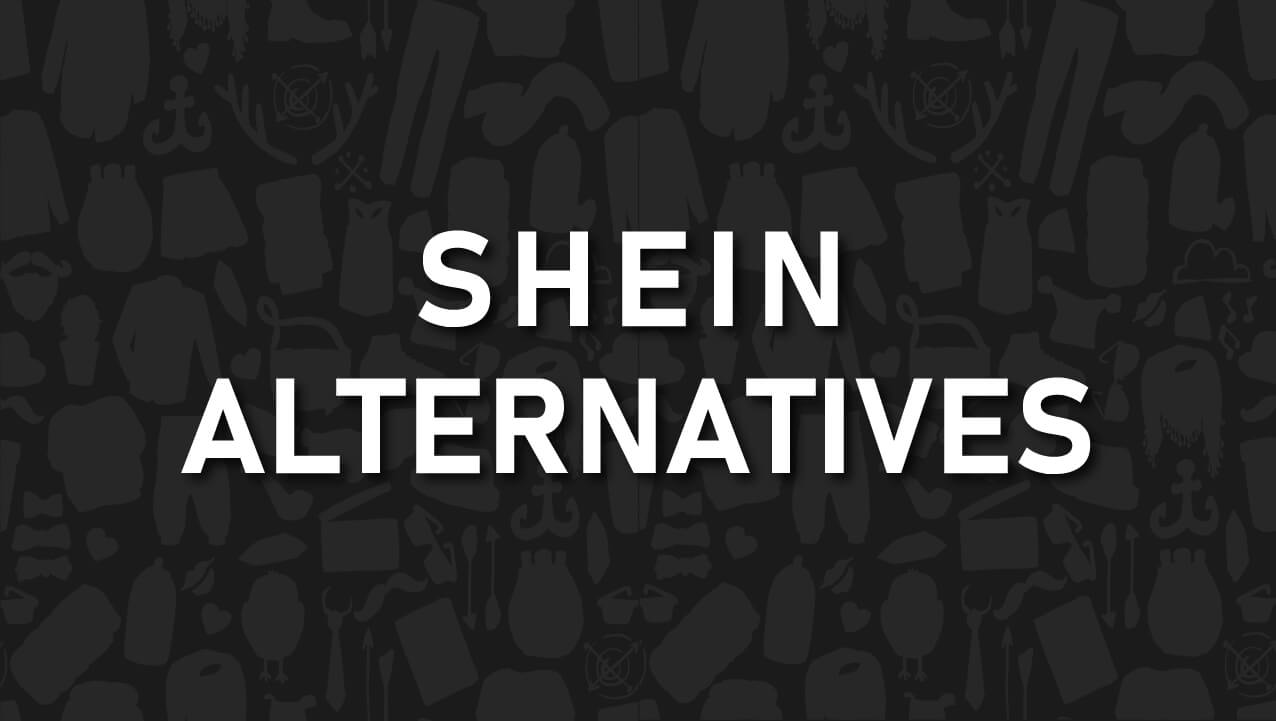 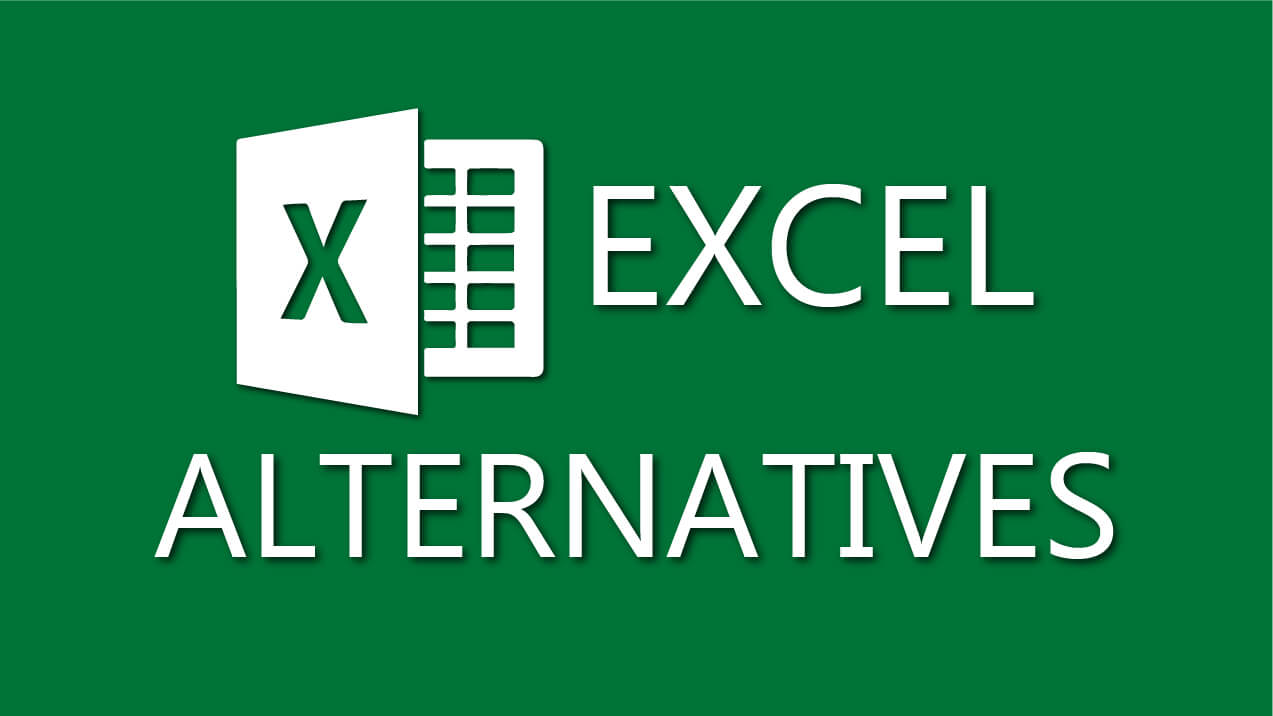