There are several things you may do that will drive your buddies crazy. And when you want to give them a little panic attack, the most incredible fake broken screen prank applications will do the best to accomplish that goal. These apps are designed to present a damaged screen in a way that is convincing enough to the user’s friends that they won’t believe they are being misled.

The good news is that the prank app that simulates a damaged screen is now available for download from both the Apple App Store and the Google Play Store. The vast majority of them can be downloaded for free and come loaded with various features that can be used to fool your pals. Can’t contain your excitement for the best apps? Continue moving down this page by scrolling!

A closer look into Android and iOS joke apps that break the screen is provided in this article. Whether you’re looking for mild or more extreme cracks, the applications listed below have a wide variety of cracks to choose from. Even if it is a fake, most of them can create a realistic-looking shattered screen.

More than 50 million people have downloaded this spoof app from Google’s Play Store, much to our dismay. Even though it simulates a cracked screen realistically, it will not harm your phone. Try out this Android app and observe how your friends or family react to your classic prank.

What’s the deal with this app? As long as Broken Screen Prank runs without a hitch, no one will suspect that you have secretly downloaded and installed it. You’ll see a cracked screen every time you touch your phone after installing the app.

There’s more to it than that. In addition, you will hear a loud cracking sound that adds to the scene’s realism. Unless you tell your acquaintance, they will assume the screen is cracking.

You may also make genuine cracking and breaking sounds by shaking the device. Other effects, such as electric screens and fire screens, can be used to produce more acute panic attacks. To halt the prank and return to normal use of the phone, tap on the notice to remove the crack effect. If you’re already a fan, what more can you say?

A prank and fun app for Android and iOS devices are what this software is all about. It’s one of the most popular apps for simulating a broken screen, with over 500,000 downloads on Google Play.

In addition to pranking people with a fake damaged screen, it includes some fun activities. You can bust windows and break light bulbs and fluorescent lamps.

A rewarding game-like Crack & Break It! can be a great alternative to the prank when you’re done with it. Using the Image Breaker feature to shatter a photo of your boyfriend or boss is easy. To smash glass blocks, all you have to do is tap on the screen. Keep it a secret from your partner or boss. If you don’t want to cause serious harm, this app is for you!

In addition to being fun, this software is also soothing. Realistic sound effects and stunning visuals are among the game’s features. You can also break on many points because of the multi-touch capabilities.

The Pro version offers a slew of additional features and materials. The best part is that it’s completely free to use.

Cracked Screen Simulator 2 is yet another handy and entertaining cracked screen simulator. The app has been downloaded over 10 million times on the Play Store. Unlike other prank apps, Crack Your Screen Prank does not damage the phone. The ability to display a broken LCD effect rather than just a cracked screen sets this apart.

This program provides three different ways of simulating a cracked screen. When you’re shaking your phone, you can fake a damaged screen by cracking the screen. Crack on touch, however, will display a cracked screen when touched. It’s also possible to surprise your friends and family with an auto crack timer that simulates cracking after a certain time.

There’s nothing to be concerned about! Even with a crappy screen, the phone continues to function. Exiting the app is as simple as doing so, so you can continue using your phone as usual. Good thing Crack Your Screen Prank is on the Play Store for easy access. Although the free app, you can purchase additional material through in-app purchases.

This program may be just what you’re looking for if you want a damaged screen simulator with dynamic wallpaper. This prank tool lets you construct your broken screen and choose from various live wallpapers. In addition, four cracked screen backgrounds are available for you to use as a surprise for your family and friends.

How do you do it? Selecting a background is the first step in creating your own broken screen. Choose a sort of crack and size after you’ve selected the background color. To remove the crack, double-click on each of them.

You’ll hear the sound of breaking glass if you press on the display. You’ll see an indication of the fracture you’ve made emerge in real-time on your screen.

You may download the Broken Glass Live Wallpaper for free, but in-app purchases are also available for more fun. Ask a buddy to use your phone after setting up the app. Look at their face when they tap the screen and it begins to fracture.

This is one of the best fake damaged screen prank applications for Android developed by Kingtools. This is the perfect tool for joking or playing pranks on your buddies. It looks like the screen has been scratched and damaged.

No one can tell it’s a prank because the visuals are so convincing. Think about how much fun it would be to put this app on a friend’s new phone. Try it out and see what people think.

Breaking glass sounds and a real-life broken image are just some of the elements included in the application. Broken images appear at the top of all other apps to make them more realistic. Additionally, it provides a slew of crack screenshots that can be used as a desktop background.

You can easily download Fake Broken Screen to your Android smartphone for free. This won’t be an issue if your gadget doesn’t have much storage space. Have you had enough of the same old pranks? Do you want to raise the bar on your joke? You can use Fake Broken Screen for any number of purposes.

Many people have used it as a prank app on their Android cellphones because it has been downloaded over 100,000 times from the Google Play Store. When your pals see the phone for the first time, they’ll be shocked to see a broken screen. Even though it differs from other prank applications that pretend to have a cracked screen, this one is still worth a go.

When it comes to Android themes, Broken Screen Theme is an excellent option if you want something different. Although the software does not replicate a cracked screen, a static theme is shown. The cracks will remain if you don’t alter your screen’s theme. You can use this theme if you don’t have time to set up another hoax app.

You can use this app to make fun of your pals, or you can use it to make your phone stand out in a crowd. Download and install the launcher, and you’re good to go. You won’t notice any difference in performance on your phone because of the minimal file size.

Anyone with an iPhone or iPad may play pranks on others by downloading and installing this fake damaged screen app. Unlike most hoax apps, this one has a wide range of additional features, including the ability to imitate a cracked screen. It not only simulates a shattered screen but also offers addictive bubble pop that can be played at any moment.

How about this? The Broken Screen Wallpaper Prank software includes a game that lets you experience the thrill of crashing your phone. Glass smash, gunshot holes, and colorful finger painting are all options for screen effects.

It’s only that this app isn’t free. Ad-free means you may enjoy all the features without any interruptions. Additional features can be purchased for a fee of $0.99. On the App Store, Broken Screen Wallpaper Prank has received excellent reviews.

The Cracked Screen Prank app should be on your list of amusing apps for fooling your pals. Using this program, you can fool everyone into thinking an actual cracked screen has damaged your phone. Be the one to crack a joke as your loved ones go into fits of hysteria.

This program has several standout elements that add realism to your practical jokes. Realistic graphics make your screen look like it has been damaged. There are four different crackle effects to choose from. It also can be cracked by touch, vibration, or timer. Don’t forget to demonstrate how the crackle fixes itself.

Prank games, such as damaging the phone and setting the screen on fire, are also available in the Android app. It is possible to start a fire on the screen using the previously described app. In the meantime, you can use a hammer, knife, or gun to smash your phone’s screen in the second game.

Are you prepared to make your family and your friends concerned? Please install one of the best fake broken screen prank apps from the list above and observe how people respond to your device having a crack in it. 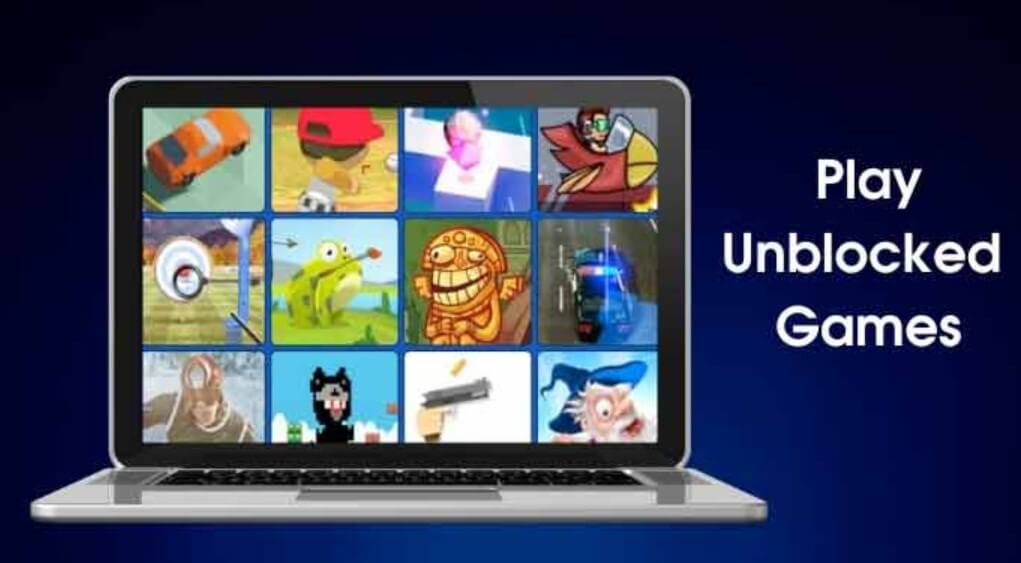 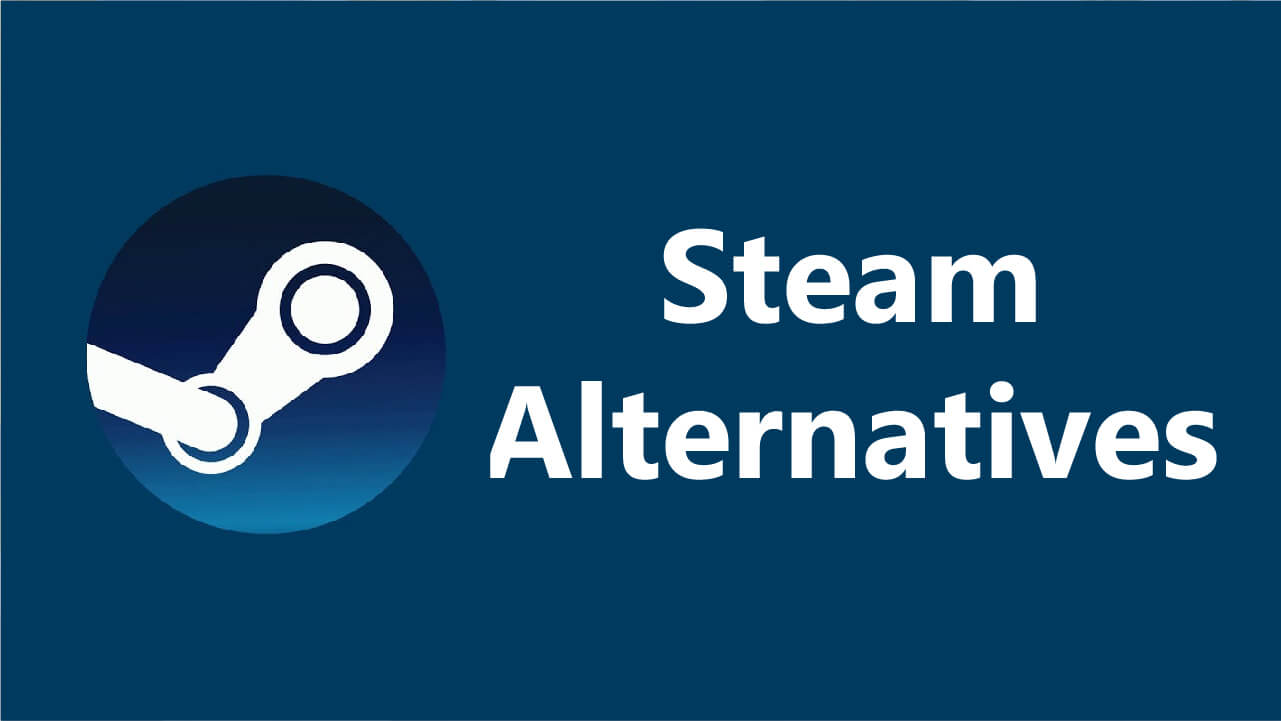