As it turns out, there’s more to screenwriting than just the nuts and bolts of your plot. Everything from script-note addition and collaborative drafting through formatting, editing, and template creation.

It’s a lot to juggle if you’re a writer who, like most of us, would rather spend all of their time on the tale. The rescuer in this situation is top-notch screenwriting software. The process of writing and polishing a script might feel daunting and time-consuming.

If you don’t know where to begin, this comprehensive list of screenwriting services should help. The most prominent names in screenwriting software are in no particular order, along with a summary of their most salient features, pricing structures, and critical insights.

The proper program to format your screenplay is essential if you want to make it in the film industry. Any writer, whether aspiring or established, should take note of this.

We’ve compiled a list of the most useful screenwriting software for Mac and Windows to get you started. You could hardly make a bad choice with any of these as the basis for your future screenplay.

Fade In Professional Screenwriting Software is a stripped-down app that provides all the tools a working writer may want, despite its large official name.

Put it to use in creating any medium, from films to radio plays to video games. The autocomplete typing in Fade In makes it easier to read through pages quickly. In addition, Dialogue Tuner is useful for editing because it compiles a character’s lines into one area, where they may be reviewed and revised as needed.

Fade In provides all these professional features at a fraction of the cost of competitors like Final Draft and Movie Magic Screenwriter and free upgrades, too! It’s compatible with Windows, macOS, Linux, Android, iOS, and iPadOS.

Write your screenplay, stage play, teleplay, musical, comic book, or novel with this award-winning program. It’s user-friendly, has tools for both brainstorming and outlining, and comes with more than a hundred premade templates to help you get writing right away.

A text-to-speech reader can read your script out loud. Automatic backups ensure that you will never lose any of your data. iPartner also allows you to work with a remote writing partner in real time.

Movie Magic Screenwriter provides the tools to develop a film script, from the first concept to a shooting script. This is a well-regarded substitute for Final Draft if you are dissatisfied with it.

The KIT Scenarist is up next on our agenda. It is considered by many to be the top screenplay software on the market. It’s one of the few places where you can get the whole scriptwriting experience in a truly original way.

The nicest part is that it’s open-source software that you can modify as much as you like. Also, it’s updated nearly every month to reflect new technological developments and is used by over 3000 authors worldwide.

When it comes to developing scripts for movies and TV shows, KIT Scenarist is the gold standard. Novelists and authors can also benefit from using this software, especially those who need to write in multiple languages or undertake statistical studies.

WriterDuet, as its name suggests, is screenwriting software optimized for team efforts. This program’s simplicity belies its usefulness to screenwriters.

With Writerduet’s built-in collaboration features, teams may collaborate in real-time, writing and debating their work via the app’s built-in chat and video features.

You won’t ever have to worry about losing your scripts or forgetting to back them up again since WriterDuet saves your work as you go along, just like a Google Doc.

Trelby is an open-source, multi-platform program for script and screenplay editing. Fountain, Final Draft (FDX), and PDF scripts are all supported file types for writing and editing with Trelby.

It works on Mac OS X, Windows, and GNU/Linux systems like Ubuntu. Autosave, full-screen mode with rebindable keys, script templates, and spell check makes it easier than ever to put pen to paper and write that script.

Trelby is an open-source program available for free on platforms like Windows and Linux, and it was developed with screenwriters in mind.

When it comes to screenwriting software, everyone uses Final Draft. The BBC, Netflix, Hulu, and Disney, among many others, all employ it in their projects. It is generally accepted that a professional screenwriter will utilize Final Draft.

Final Draft is one of the most costly screenplay apps because of the high standards users associate with it. However, for that cost, you get a ton of useful features.

Select from more than 300 formats, such as screenplays, teleplays, comics, and plays. Conquer your story through online brainstorming. Then, utilize Final Draft’s cutting-edge SmartType, Speech to Script, and Alternate Dialogue tools to put the words on the page.

When it comes to helping businesses with their social media marketing and overall online presence management, StudioBinder is a top choice. On its website, Studiobinders says, “We’re here to help you build your business using our sophisticated software”.

StudioBinder is an all-inclusive platform for audio and video production. Scripts, crew members, cast lists, and more may all be created and managed with their intuitive interface.

With a few clicks, you can easily create project-specific call sheets. Production management is now easier than ever, thanks to StudioBinder. StudioBinder can be downloaded at no cost.

Page 2 Stage, previously a paid service, is now a free and open-source scripting tool. Compared to the other programs on the list, its availability in 30 different tongues is the most notable feature.

A free screenwriting program, this could be the one for you if you happen to be Turkish and looking for one. If you’re British, Australian, or Canadian and writing a screenplay for the American market.

Page 2 Stage’s incompatibility with Linux and Mac OS X is a major drawback. And yet, if you use a PC, you might perceive this as a perk.

Screenplays can be written in plain text with the help of Slugline, a simple and attractive Mac software. When compared to Fountain, Slugline’s professional capabilities, like as auto-complete, character highlighting, and other production tools, are a substantial improvement.

This app is lightning-quick, streamlined, clear of clutter, and aesthetically pleasing. The program can be tailored to fit your specific requirements. You can use tabs or spaces; it doesn’t matter. It’s also acceptable to write INTERIOR HOUSE DAY or INTERIOR/EXTERIOR.

If you like to do things the hard way, it will allow you to put extra spaces between the lines of conversation. However, this in no way implies that it lacks a viewpoint. Slugline has an excellent grasp of what constitutes a successful screenplay.

More people are seeking ways to streamline their writing process as the demand for e-books grows. Storyist is a program that may help you create your story from beginning to end, and it contains numerous tools that writers will find useful.

Their latest update introduced some fantastic new options, such as customizable templates. Those who wish to start writing right away will find this quite useful. 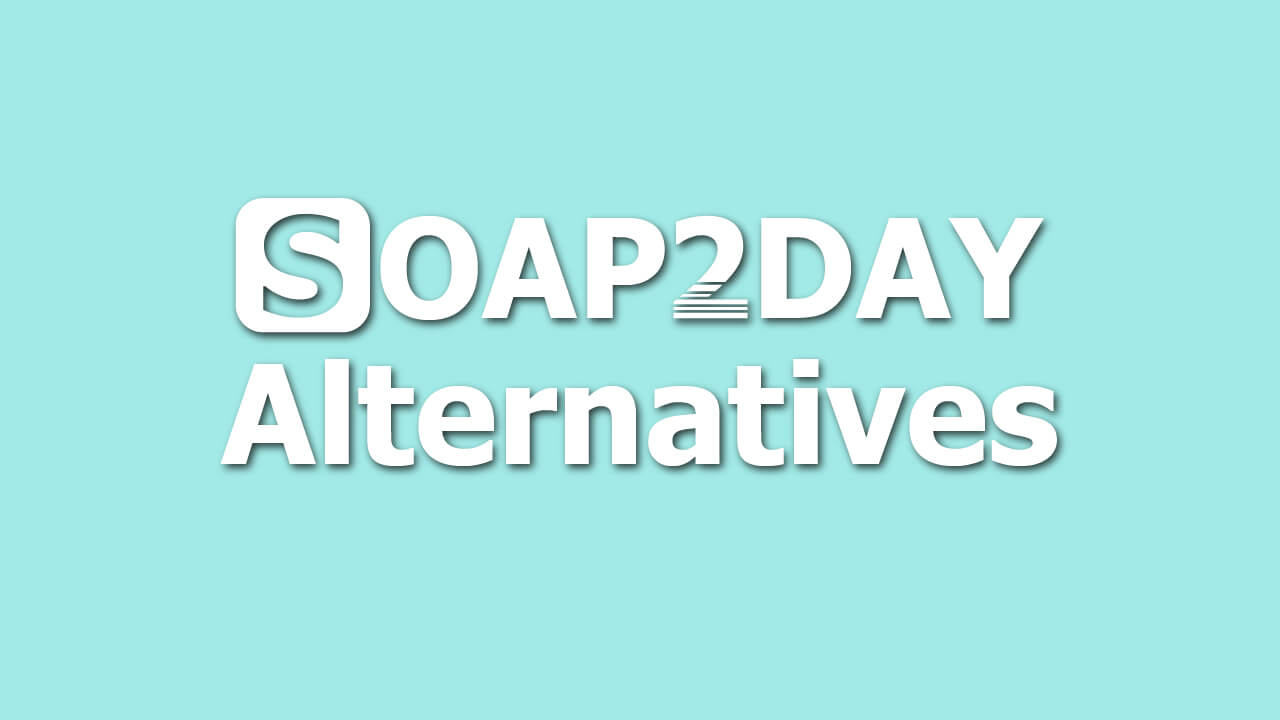