The Raspberry PI line of single-board computers appears to be the best option. A credit card-sized computer known as a “Raspberry Pi” is a popular choice for DIY electronics projects and low-cost PCs.

Raspberry PI OS, formerly known as Raspbian, is the operating system that runs on the Raspberry PI device. Based on Debian, it’s primarily intended for use with Raspberry Pi boards.

Finally, the 64-bit version of Raspberry Pi OS has been released in the stable channel and is accessible for everyone to download and use.

Even though the stable version of Raspberry PI OS 64-bit was not yet available, the business marketed Raspberry PI models with 64-bit CPUs.

The new 64-bit version of the Raspberry PI OS means that more apps and services may take advantage of the increased RAM available on compatible boards. Gordon Hollingworth, a Raspberry Pi co-founder, stated —

Since last year, we’ve been testing a beta version of the 64-bit Raspberry Pi OS.” It’s time to make it available to a larger audience now.”

According to the Raspberry Pi blog, we’ve realized that there are reasons to pick a 64-bit operating system over a 32-bit one. Most of the programs available for arm64 are proprietary and open-source ones aren’t optimized for the armhf port.

Furthermore, the A64 instruction set has inherent performance improvements, which are currently most evident in benchmarks, but the assumption is that these will eventually be reflected in real-world application performance.”

You may download and install the latest 64-bit version of the Raspberry PI OS on the official website.

Raspberry PI OS (64-bit) can be downloaded from this site if you don’t want to use an imager.

The 64-bit operating system for the Raspberry Pi has been made available to everyone. What are your thoughts on this matter? Please share your thoughts with us in the comment area below. I hope that this information was helpful to you! I would appreciate it if you could also share it with your friends. 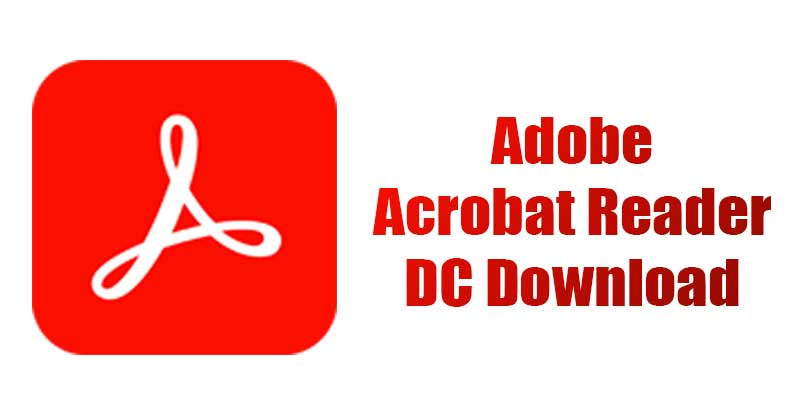 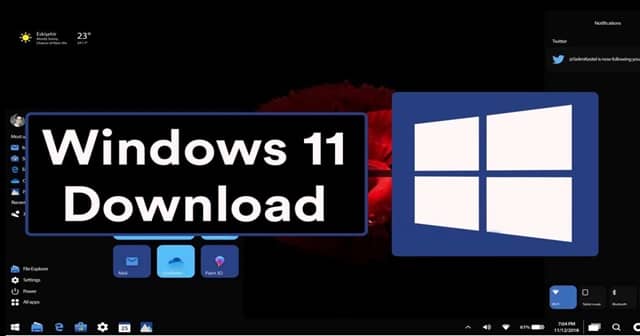 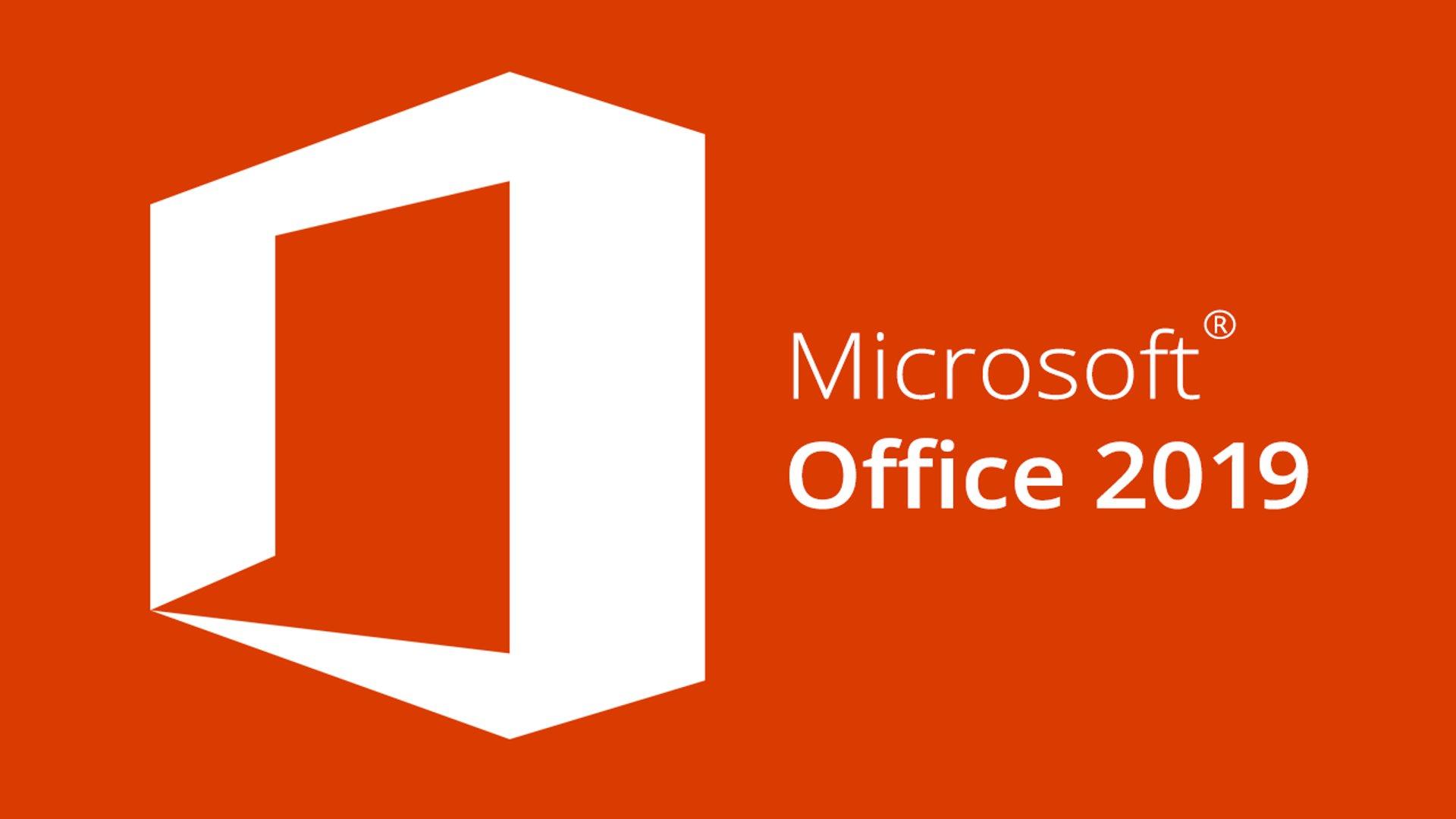