When considering a game’s future, it’s vital to keep in mind that players are drawn to it because of the creative potential it affords them through its open world, its variety of gameplay options, and its level of depth.

Video games are great because they encourage players to use their imaginations and express their own unique perspectives. ROBLOX is a game that allows you to do just that.

Since its launch in 2005, ROBLOX has given users everything they need to make their own in-game content and share it with the community.

If ROBLOX isn’t enough to get your creative juices flowing, here are the Best Roblox Alternatives, which allow you to put your imagination to the test while creating your own game environment.

Best Roblox Alternatives You Can Play

In this post, we discussed several Best Roblox Alternatives. Use the links above to navigate to different sections within the article.

Regarding Roblox Alternatives, Lego Worlds is the best option for you. It is a sandbox video game in which players are free to explore a fictional version of the Lego Universe.

You have complete creative control over the procedurally produced environment and can alter it in any way you see fit.

You have the option of building everything brick by brick or “pasting” your current environment. This game also features combat, albeit a poor implementation if you’re using a mouse and keyboard.

This is something to keep in mind if you use a powerful computer. The majority of your time will be spent using the mouse to aim at foes in the hopes of scoring a hit.

It’s impressive that this blocky, procedurally produced environment contains a variety of ecosystems. You may find yourself engulfed in flames in one scene and then in a well-constructed metropolis, surrounded by automobiles, people, and homes in the next.

The most obvious choice for the top spot on the list of games like Roblox is Minecraft. In the popular video game Minecraft, players have access to a vast, procedurally generated world to roam and create their own fantastical creations.

It’s one of the most popular games of its kind since players may create their own planet from scratch with the game’s virtually limitless resources.

In addition to this imaginative facet, the game includes aspects like crafting, fighting, and exploration. All of this must be done as the players try to stay alive and in good condition.

This game features a wide variety of playable maps. Pick the map that most piques your interest. There is no single “standard” map format or appearance.

Trove is a sandbox MMO that also features a competitive arena, allowing players to explore a vast and unique world.

Through the HUB, players can access many other worlds, where they can explore multiple dungeons, collect loot, and construct their very own “cornerstone” house.

Players can customize their characters’ skills based on the classes they select in the game.

The game features a wide range of cosmetic options for players to experiment with their in-game characters’ appearances and the standard tools for creating, collaborating, and adventuring.

The popular free-to-play battle royale game Fortnite has a lot in common with the ubiquitous Roblox.

This game’s free-form building style makes it an ideal alternative to Roblox for gamers looking for a creative online experience.

Fortnite has superior visuals and gameplay than many popular games like Roblox. Currently, you can play Fortnite in three different forms: Save the World, Battle Royale, and Creative.

The final option provides features similar to those seen in Roblox. Players in Fortnite Creative are each given their own island on which they can construct their own custom maps and battle areas.

You can use your imagination to play various unofficial games, including racing games.

Garry’s Mod is an excellent choice if you seek something that will give you much pleasure and amusement.

Because there is no set goal to accomplish in this game, the players are free to do anything they choose and are not subject to any limitations or restrictions.

You get the same experience that you would get from playing Roblox, but the graphics are significantly improved. This game has a diverse selection of items to utilize and different challenges to complete.

Because of all these characteristics, this game is fun to play and enjoy while attempting as many ridiculous things as possible.

The Blockheads is a free sandbox game in a 2D block-based game placed within a universe produced randomly and always changing.

The players assume control of characters in the game known as “Blockheads,” who can make and destroy blocks and craft resources to construct visually appealing structures.

In addition, players are allowed to explore a variety of environments, including caves, oceans, deserts, and mountains, all of which are subject to varying climatic and seasonal circumstances.

If you need free alternatives to Roblox, KoGaMa is a fantastic choice. This 3D browser game is up there with Roblox and Minecraft regarding addictiveness.

If you want to play with other people online, Jocuri KoGaMa has a multiplayer option for you to try out.

You can make your own game from scratch or play ones others have already made.

Arcade games, shooting games, role-playing games, racing games, and adventure games are all available on this platform. Playing KoGaMa is a breeze on any portable device with a desktop browser.

Minetest is yet another excellent free and open-source voxel gaming engine that lets you play pre-made games, customize them to your whim or make your own game to share with the world.

There are also cool automatic map-generators that may make new maps for you depending on a set of parameters and some epic texture packs that will let you modify the appearance and feel of your map.

To travel to the “Cubic Castles,” as the name suggests, all you have to do is pack your luggage and get ready for a cute journey. Players shape the planet one cube at a time.

The player embarks on a journey in which he or she develops worlds, gathers resources to produce blocks and other high-grade materials, and then begins constructing various buildings.

In their hearts, all artists seek acclaim for their creations. One player in Cubic Castles has their own world, and players can travel to each other’s worlds to share ideas and build stronger structures.

Fans of Minecraft have accused Creativerse of being a ripoff because it’s a sandbox adventure game. Like Trove, it is a voxel sandbox, but its graphics, lighting, and model quality are all far superior to Minecraft’s.

As you progress through the randomly generated environment, you’ll also find a variety of biomes to explore. In Creativerse, the priority is finishing missions, not staying alive.

Killing and taming specific monsters and other quests, such as those involving cooking and adventuring, are all available.

Additionally, the mining process is unique to Creativerse; in Minecraft, you can use numerous tools to break bricks, chop wood, etc., but in Creativerse, you only need one tool. 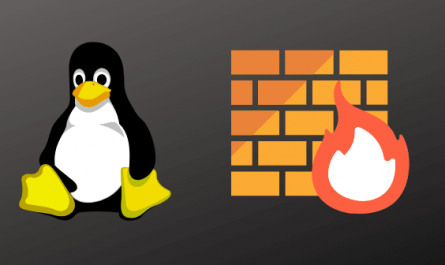 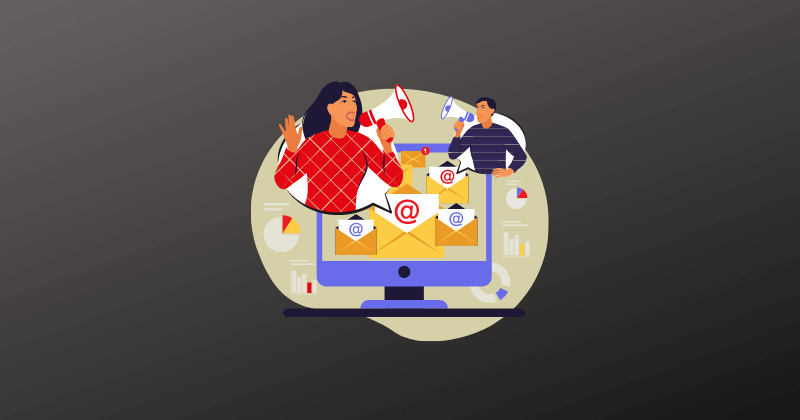 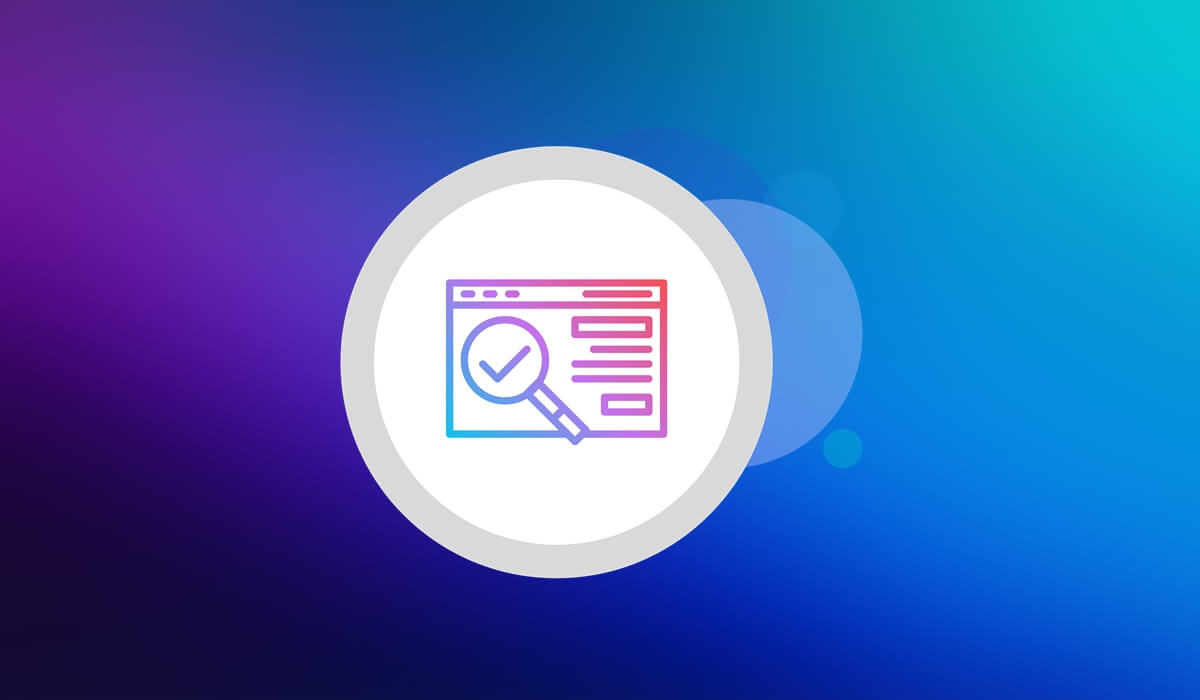