Do you know how awesome it would be to pilot a tank? While it may be a dream of many, driving a real tank is a lot more difficult than it looks. However, you may get a feel for what it’s like to operate a tank and use its impressive features through gaming. You may play various Tank games on your Android and iOS smartphone.

Every game has the same core mechanic; you can operate a tank, steer it, and fire all its weaponry. It’s a tameable mechanical beast. You’ll need to destroy whatever stands between you and your goals. While most of these games focus on tank battles during the war, other themes and game types are also available. Take a look at these top-rated Best tank games for android and ios.

We have compiled a list of the Best free offline tank games for Android and iOS to help you pick the right one. Their primary selling point is that you don’t need an internet connection to play.

Battle it against your buddies or the computer in this fantastic multiplayer tank game. The visual quality of this game is far superior to that of the previous game and also features a wider variety of play styles.

In this game, you’ll be able to combat other gamers worldwide via the internet. Participate in national contests that last only three minutes.

There will be three minutes of gameplay, and your goal is to eliminate as many tanks as possible. Forming squads and competing in team battles against other squads is possible.

Similarly to the game above, you use the on-screen controls to play. You can unlock and play as a variety of tank types, each of which has its own unique strengths and weapon loadout.

Here we have yet another stunning and exciting tank-based war game. In this section, you will operate a massive military tank. You’ll need to eliminate all opposing vehicles, tanks, helicopters, and so on to succeed.

To make your tanks even more powerful, you can use the app to upgrade them and get additional materials. Peter Pound, Principal Vehicle Designer of Mad Max: Fury Road, is responsible for creating and designing most of the game’s vehicles.

Like the War Machine game, you and your friends can form clans and compete in clan versus clan battles. In addition, there are 23 distinct arenas to choose from, and matches are played in a 7vs7 format.

Some of the game’s modes, such as Halloween and others, completely change the visual style and atmosphere of the playing areas.

Those who want to play a war game will enjoy Tanktastic 3D Tanks. You’ll get the impression that you’re taking the helm here, with ultimate responsibility for your team’s success or failure.

The visuals and interface of this game are quite well done. You may buy a wide variety of weaponry and globe maps here. A thorough tutorial is required before you can begin playing the game.

Sound effects and control effects add to the app’s charm. As a result, you can hone your skills and expand your knowledge. Play in different modes and test yourself on your strength and power.

You’ll face off against a computer-controlled opponent until you get the hang of things, and then it’s on to the real thing when the time comes. The fact that an account isn’t required to play Tanktastic 3D tanks is only one of the many helpful features it offers.

With the free software Grand Tanks, you may experience the thrill of fighting in past wars. It boasts high-quality visuals and simple but effective controls. Find new tanks and maintain command of your whole arsenal.

When compared to other offline tank games, this is among the best. Get lost in a moody game and do everything on your list. Gather your pals and witness a breathtaking sight of capture in a vast 3D environment.

On top of that, you’ll have the option to upgrade your vehicles and acquire a variety of disguises. Remember that you must accomplish daily chores if you want to get the upgrades.

Act in the mode you’ve already decided you’re most at ease with. Get unforgettable vivid emotions in Grand Tanks!

When you play Armor Age, you’ll be immersed in the thrilling world of ancient conflicts. A huge group of players can be assembled for the military trials.

The game can be played in two different ways. In the former, you’ll have certain objectives to accomplish, while in the latter, you’ll have to work with your allies to stay alive while under attack.

There are a lot of options in Armor Age. One mode will allow you to take control of five tanks at once. The method can be managed with minimal effort thanks to a thoughtfully crafted user interface.

In addition, a wide variety of activities are not simple to complete. Establish yourself as team captain, construct your tanks, and race to the finish line.

In Tank Hero, you pilot a tank and engage in combat with other players. Your mission is to use your skills to protect yourself from the enemy and devise a strategy for conquering enemy territory. If you are killed in combat, you must begin the game from the beginning.

The app offers several advanced weapons, a user-friendly interface, and other fantastic features. Numerous abilities are available, and games with challenging bosses can be found.

Players are drawn to the game by its vibrant aesthetic and fun gameplay. There’s a shop in the game where you can buy all the essential items you’ll need to progress.

In Tanks of War, you command an army of armored combat tanks and must fulfill missions, engage in war, and protect your region. Play this game if you enjoy violent interactions.

You’ll have access to a wide range of tank-related gadgets to demonstrate your expertise. Gather a large army by inviting your friends to join the game and fight against the opposing tanks.

Plan out your conquests in detail and carry them out in real-time. You can also play with a bot if you feel unprepared to play against real humans. Consider that your opponents will become stronger as you improve your own playing abilities.

Make yourself the best player possible and stop the opposing team from scoring. Find your way through all the included maps and locate the adversaries hiding behind the cover of structures in plain sight.

Playing Pocket Tanks will give you a new perspective on the genre of tank games. This is a well-known game that was previously exclusive to desktop computers. You may now enjoy it on your Android devices as well.

It is a simple one-on-one PVP tank battle game. Although it lacks the impressive visuals and controls of the other games on the list, it is nonetheless enjoyable to play.

You can play with a CPU, Two Players in a single device(turn-based), or Local Wi-Fi with two devices.

The game also features a multiplayer option that can be played via the Internet. At some point in the game, you’ll be given a chance to customize your weapon loadout.

In Super Tank Rumble, players may construct and design their very own tanks in addition to battling other players. Tanks, tractors, and other vehicles can be customized with the help of the Hanger, where players can experiment with various parts and technologies.

Gold, oil, diamonds, blueprints, and so on are just some of the game’s resources. The more of these materials you can gather, the better equipped your tanks will be.

With the money you’ve saved, you can buy better equipment and unlock new types of tanks. There are 2 buttons on the tank’s left side for controlling it. First, you direct the tank’s motion and adjust the weapon’s elevation.

This is the perfect game for those searching for a light, accessible take on the classic tank genre. Its hill-climbing motif and comparable track layout are reminiscent of the video game Hill Climb Racing.

To win, you must eliminate all of your opponents and collect as many coins as possible. You’ll be able to play in various environments, such as the Midsummer Seige, Winter War, Desert Assault, and more.

The level of difficulty and the nature of the rewards at each of these spots will vary. You’ll need the appropriate coins to gain access to the respective areas.

Additionally, the game features an online component where players may engage in 1v1 duels and a Boss Rush mode. 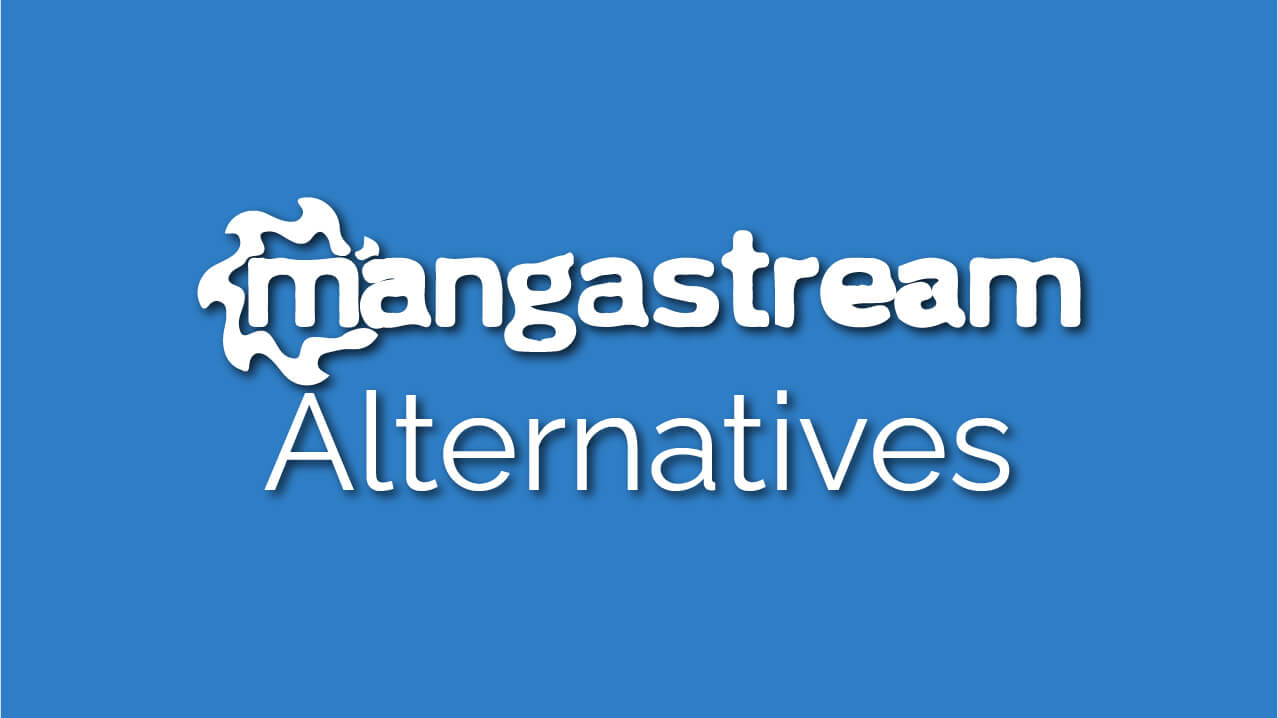