Because of how well it worked with iPhones, Apple’s Carplay was a huge success. Using Siri for calls, texts, and more is a breeze, thanks to the Carplay update. iPhone owners were already excited, but the anticipated release of iOS 16 cranked up the anticipation to an all-new level. So, what exactly is new and exciting about iOS 16?

Sure, iOS 16 improved upon previous versions in several ways, but the Carplay addition is where it shines. Apple’s latest software update brings with it the ability to end a call or a FaceTime session without using any of your hands.

It also offered the ability to have Siri send outgoing text messages without prompting for consent. So, naturally, life got less complicated and more trustworthy.

Yet, despite the abundance of benefits, there still appear to be some risks. Since iOS 16 was released, users who have upgraded to the newest version have reported experiencing connectivity problems.

Getting Carplay to work after updating iOS 16 has been a persistent problem for iPhone users. Because this is a widespread problem, we deliberated about alternative solutions and came up with a few.

Fix iOS 16 not Connecting to Carplay

However, it’s possible that the problem lies with the iPhone model you’re using or the automobile you’re driving. However, for the time being, here are some typical tactics you may attempt if you are having connectivity troubles with Carplay.

One of the most common ways to fix various issues is to restart. And it’s hard to argue that it doesn’t work since we all know it does. It can sometimes work like a miracle to resolve even the most intractable issues.

Moreover, there’s always a good likelihood that the cause of the connectivity problem is technical. Therefore, if you’re lucky, restarting your iPhone will solve the issue permanently.

Here are the instructions you need to take if you’ve never had to force restart your iPhone before:

After your iPhone has restarted, connect it to Carplay to see if it is functioning properly.

If neither of those options works, you can always try re-connecting your Car to see if that does. You may easily fix this by removing Carplay and reattaching it to your iPhone. The following are some easy procedures you can take to verify this:

Find out if this will solve your problem. Many people have had success with this method already. So, you should give it a shot, too.

Another possible explanation is that you are using a VPN, which would encrypt all of your internet traffic. Reports have surfaced from iPhone users claiming they could finally log in to Carplay after finally giving up on their VPNs.

Therefore, if you have access to a VPN service, I highly recommend trying it out. And if it does the trick, you may try another VPN program, or you can report the problem to the VPN’s makers so they can address it in a future version.

If you have tried everything and still can’t get Carplay to work, the problem must lie elsewhere. Possible solution: installing the latest version of your operating system’s software.

Since the official release of iOS 16.1 still has some time to go, you may want to consider upgrading to the beta version of iOS 16.1 if you need it sooner rather than later. Until Apple officially releases iOS 16.1, that should (hopefully) fix the problem.

This brings us to the end of our discussion for today. While there could be a wide variety of causes, many iPhone users have succeeded with the suggested fixes. Consequently, test them out and report back with your findings. Please let us know if there is anything we have overlooked.

Is Apple TV Remote Not Working? Here’s How to Fix 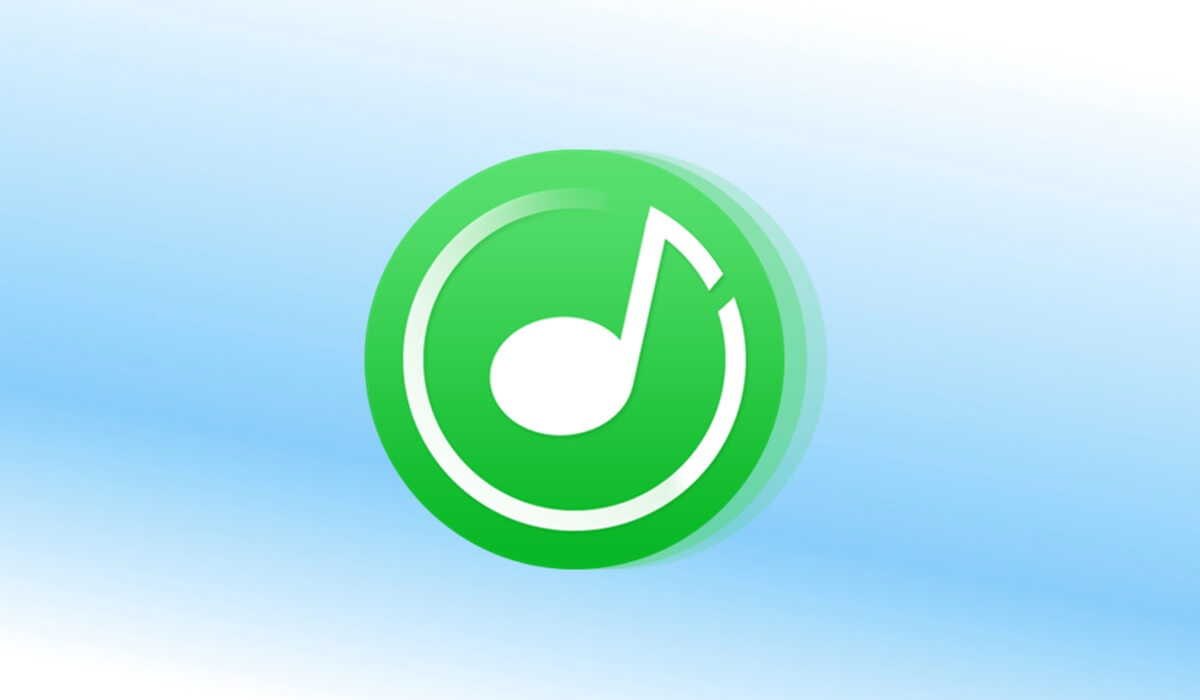