Do you want to get your hands on Android apps and games that were once hosted on Google Play but are now removed? You may find them and other similar apps and games in the APKPure app store, should you choose.

So, let’s find out Is Apkpure Safe, Secure and Legit to Use. Keep reading to find out how to protect yourself better when trying to download unregulated programs by using our best option.

What is APKPure, and What is it used for?

To use APKPure’s open-source Android apps and games on your Android phone, tablet, or smartwatch, you need to have an Android device.

Unlike on Google Play, APKPure programs are not reviewed before making them available. Thus, you may encounter outdated or no longer supported software. Apps and games for Android can be found in plenty on APKPure, and it is popular among users because it is independent of Google Play.

The site offers a wide variety of free apps, so it could be an excellent choice for anyone looking to obtain Android software. On the other hand, you are more likely to be exposed to malware or illegal content on APKPure because there is no reliable screening system in place like there is with established app stores. People still use APKPure even if it’s not entirely risk-free because:

Is APKPure Safe and Legal?

Security concerns are associated with utilizing APKPure because it is not a reputable or governed app store. APKPure promises to check the digital signatures of the programs it hosts to prevent fakes. However, it has been found to host harmful software on numerous occasions.

However, you should be OK if you are careful with your downloads and utilize APKPure. Even while using APKPure is technically legal, it is possible to cross into an illegal zone due to the presence of cracked or pirated apps.

Is APKPure Worth The Risk?

Android users widely use APKPure since it provides access to many different applications. APKPure gives users access to older versions of widely used apps and games and version listings of various programs with in-depth explanations of each.

Users may revert to prior releases for various reasons, including access to features that have since been removed.

Some consumers are also willing to take a chance since they miss the classic looks of their favorite games and programs. Due to the absence of security updates and patches, you risk being vulnerable to various cyber threats.

In 2021, cybercrime was estimated to have cost the global economy $6 trillion, nearly all of which was perpetrated through the use of malware. Malware is any software created to harm a computer, leak sensitive information, gain unauthorized access to data or hardware, or block users from accessing specific data or services.

When talking about software, malware should not be confused with software flaws that cause disruptions due to lack. Computer viruses, often known as malware, are a significant problem for Internet users and organizations.

Many kinds of malicious software include viruses, worms, Trojan horses, ransomware, spyware, adware, and scareware. While anti-virus and firewall protections are not effective against all forms of malware, they can be used to prevent the vast majority of malware attacks.

Hackers and other cybercriminals may abuse unofficial app sources like APKPure. They create Trojans and other forms of malware in the hopes that they will be installed on Android devices.

An unpatched Android 7 or older handset is rootable and vulnerable to hackers installing xHelper, which gives them complete control over the device. Since a factory reset won’t get rid of this Trojan, getting rid of it is a big hassle. 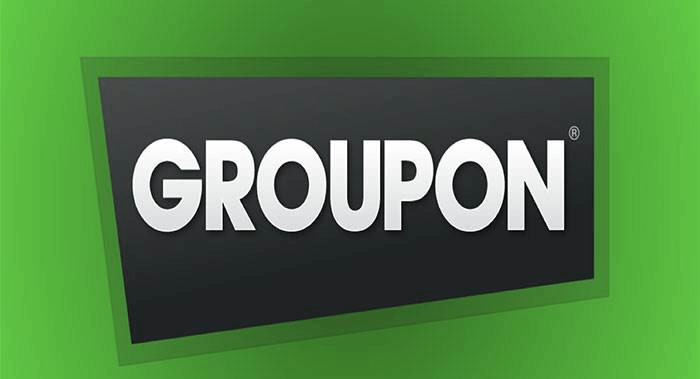 Is Groupon Safe? How to Spot Fraud + What Not to Buy on Groupon 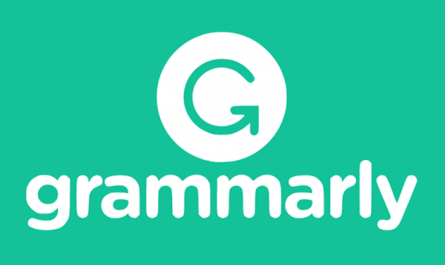 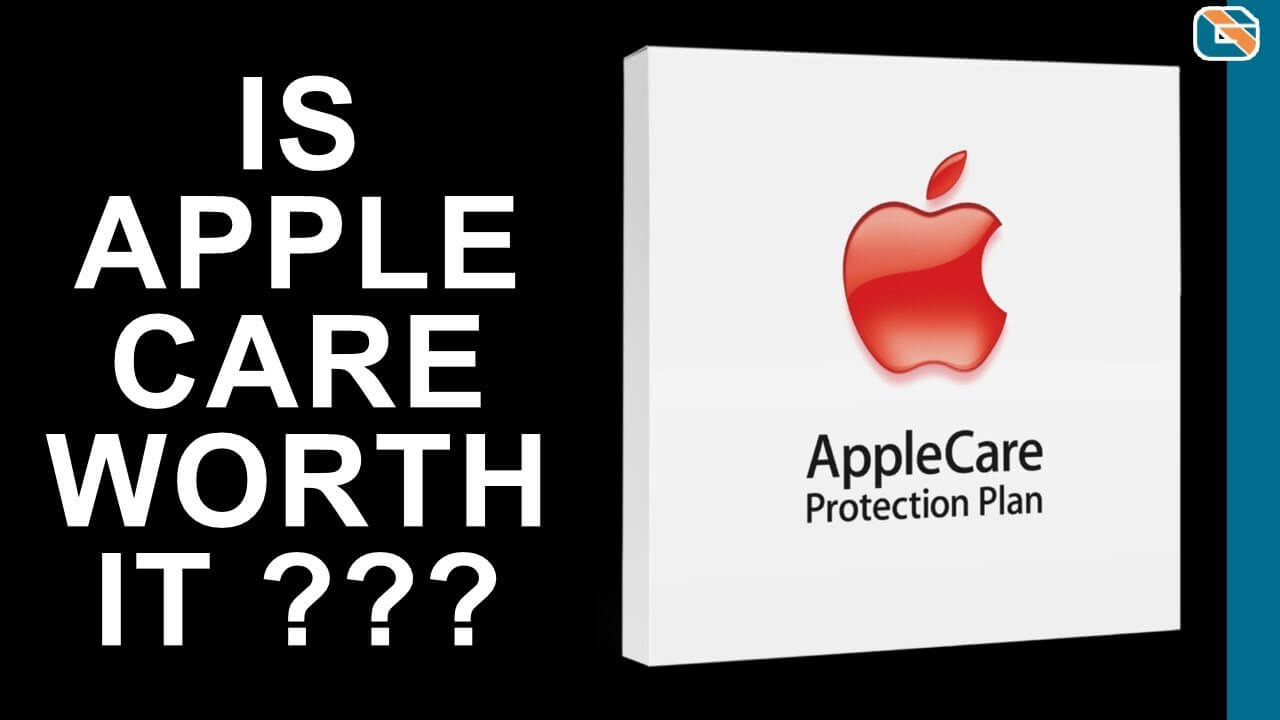