Although macOS is more secure and reliable than Windows, it cannot avoid all forms of tracking. Users of macOS can utilize a virtual private network to protect their privacy and conceal their IP address in the same way users of Windows, Android, and iOS can.

Fortunately, you can pick from various excellent VPN services when using a Mac. VPN software for macOS comes in both free and paid premium varieties. To those who don’t know, a Virtual Private Network (VPN) is a method for creating a private network connection over an otherwise insecure one, such as the Internet.

You can avoid being tracked by websites by activating a Virtual Private Network (VPN) on your Mac. You can access previously inaccessible content online by changing your MAC address to a new IP.

Best VPNs for MAC and Macbook

After extensive testing on a wide range of VPN services, we have narrowed the field down to the best free and premium services we will discuss in this article as the best VPNs for Mac.

Surfshark is among the finest, thanks to its competitive pricing, solid performance, and extensive feature set when considering Mac VPNs.

SurfShark’s performance and features are on par compared to other VPN providers, and it’s one of the cheapest, up to 81% off.

You can use your Surfshark account on as many devices as you wish, including your Mac, iPhone, Apple TV, Playstation, and more, at no additional fee.

A split screen will appear when the app is downloaded, installed, and opened.

On the left, you’ll notice a list of servers organized by nation and then by city; on the right; you’ll find the connect button.

Choose it to connect to a server and then click the connect button. Putting it that plainly, it can’t be much easier. Either Fastest Server or Nearest Country options are available to you.

You can avoid being assigned a new IP address every time you connect by selecting a static IP list for specific countries (currently the United Kingdom, the United States, Germany, Japan, and Singapore).

Connecting to a network or service that requires a fixed IP address may necessitate this.

There is a good reason why ExpressVPN is consistently one of our highest-rated recommendations across the board.

It boasts 256-bit encryption, DNS leak protection, and secure server technologies, making it an exceptionally secure VPN for Mac users. The British Virgin Islands, where this service is headquartered, have a strict no-logs policy. No data retention policies are in place, either.

There has been no security breach on ExpressVPN’s servers, and you may pick from a wide range of features. The VPN service was audited by PwC and found to be log-free. Using this no-cost Mac VPN service, your streaming experience will be flawless.

Almost everyone has heard of NordVPN, one of the best free VPNs. It is a safe VPN service with its headquarters in Panama, and PwC has audited it for security.

Like the other VPNs on this list, the app keeps no logs and won’t sell or give away your information.

You may choose from various servers and protocols with NordVPN, and the service runs like a champ.

As an added bonus, it can bypass region locks on Netflix, Hulu, and other popular sites without sacrificing quality or adding buffering time, and it works flawlessly with P2P.

This top-rated free VPN for Mac features a sleek user interface and can be launched with a single click. All server and protocol configurations are pre-installed in the client.

As the market leader, it has been successful because of the value it provides at a low monthly cost of $3.99.

With a whopping 10 GB of data transfer allowed each month, Windscribe has quickly become one of the most well-liked free VPNs for Macs.

With limitless downloads and connections, the premium edition is also very popular.

Windscribe has 69 server locations in 112 different cities across the world.

We also appreciate how versatile Windscribe allows you to use it in various ways.

The browser extension blocks malicious advertisements and software for your peace of mind and protection.

The IP address and time stamps of Windsribe users are never recorded. It employs a 4096-bit RSA key and SHA-512 authentication in addition to the exceptionally robust AES-256 cipher encryption.

Windscribe can access the geo-restricted content on Netflix, BBC iPlayer, and Hulu from any location with blazing-fast and completely stable streaming video.

You may make it seem like your connections are joining in one country and leaving another with Windsribe’s double-hop feature.

When using PrivateVPN on your Mac, you can be assured that your online activities will remain completely private. Benefit from its excellent cost-to-feature ratio, top-notch performance, and support for up to 10 devices at once.

The best part is that you may pay for the VPN in complete anonymity with Bitcoin, thus reducing how much personal information is revealed.

The service gets by with a small network of over 200 servers in over 63 countries. Even though it’s quite small compared to other macOS, it’s surprisingly powerful because the firm runs the show.

In addition, the OpenVPN protocol and High-Quality Network ensure that connectivity is always guaranteed (HQN).

Your streaming experience will be flawless with PrivateVPN, no matter which region you connect from. Now you can get your hands on Disney Plus, HBO Go, Netflix, and many other streaming services. The VPN works with Android TV, Fire Stick, Kodi, and Roku.

VyprVPN is your best bet if you’re looking for a low-cost VPN program for your Mac. You won’t believe this! The Mac VPN program has all the features necessary for a VPN, and all subscription options are reasonably priced.

Compared to ExpressVPN and NordVPN, which each offer thousands of servers in dozens of countries, this one has just 700. Although it has fewer servers, it offers faster page loads and video playback. 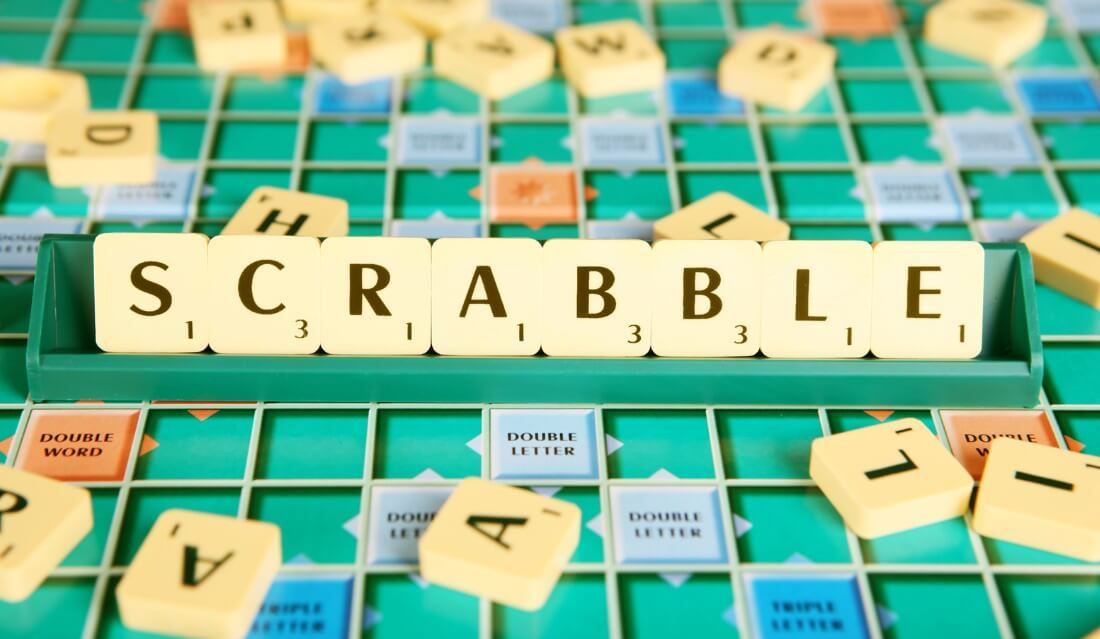 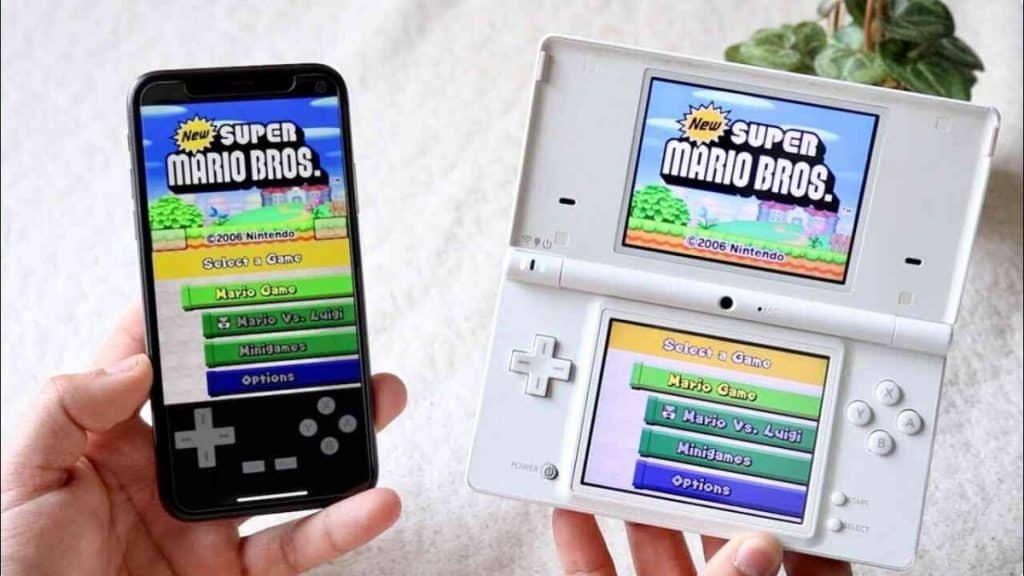